Comics in the news 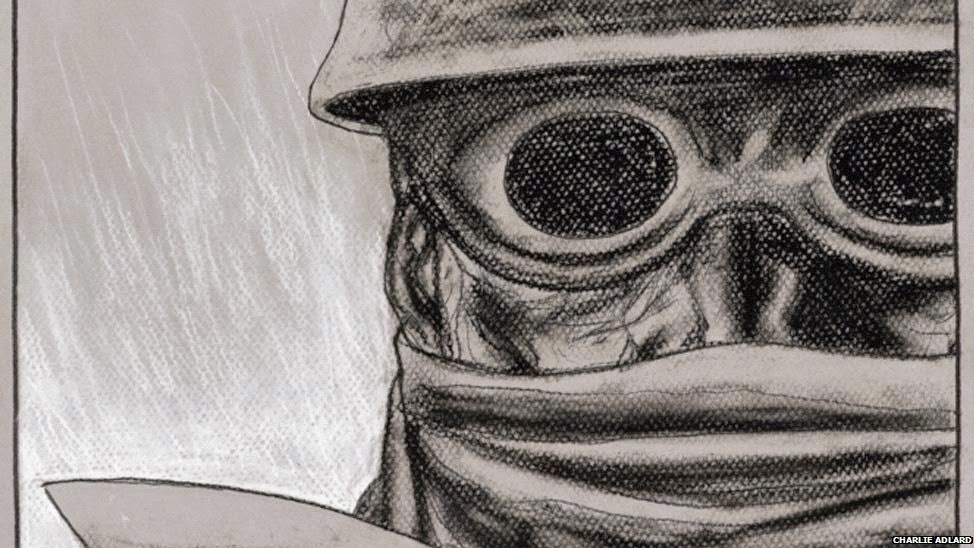 Just a brief post today to highlight a few items on comics that were in the national news this week.

White Death, the 1998 graphic novel by Robbie Morrison and Charlie Adlard is set for a smart new reissue in August. The BBC News Scotland website recently interviewed the creators about the production of the book. A very interesting look behind the scenes of how a comic is put together:
http://www.bbc.co.uk/news/uk-scotland-27156304


The hugely successful Peppa Pig magazine for pre-school children was in the news on Tuesday. Its popularity has led to Disney to allow publisher Redan the license to package magazines featuring Mickey Mouse and Marvel Super-Heroes for the American market.
http://www.shropshirestar.com/shropshire-business/2014/05/13/disney-delight-for-peppa-pigs-shropshire-publisher/


...and finally, on Monday, London's Leicester Square was inundated by 250 X-Men cosplayers in an attempt to achieve the Guinness World Record for the largest gathering of X-Men characters in one place:

Thanks to Debbie Tate and Yel Zamor for the links.
Posted by Lew Stringer at 23:15

Peppa Pig is not owned by Disney. It's made by an independent production company called Astley Baker Davies Ltd and airs on Channel 5 and Nick Jr. If Disney owned it, it would almost certainly air on Disney Junior instead of Nick Jr.

Thanks for the clarification, James. I've updated the post.