Marvel UK back in the spotlight 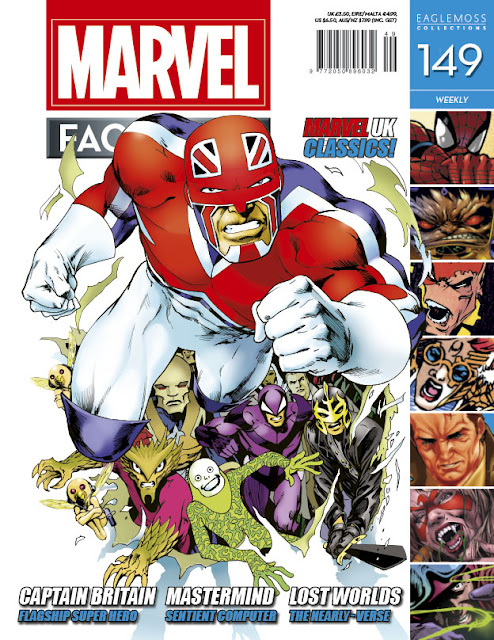 A year ago, the weekly partwork Marvel Fact Files did an issue focusing on Marvel UK (see here) and now an upcoming issue will be a follow up with even more essential info.

As editor John Tomlinson says, "inevitably there was more to say. This sequel issue profiles some of the stuff we couldn't cram in first time, including the award-winning Panini UK stories and never-before-seen characters and titles from the unpublished 'lost worlds' of 1993".

Marvel Fact Files No.149, goes on sale 21st January, published by Eaglemoss at £3.50. It not only features a stack of all-new articles on the history of the comics written by ex-Marvel staff and freelancers but also boasts a brand new cover by Alan Davis (above) and a gatefold on Captain Britain, exclusive to this issue, written and drawn by Alan.

The Road to Marvel UK
How it all began, from 1950s reprints to award-winning originated strips
Writer: Lew Stringer

Nocturne
Short-lived but cool successor to Night Raven, a UK-originated title published in the US.
Writer: Stuart Vandal

Mastermind
Gatefold feature about the sentients super-computer, doubling as a handy history of Captain Britain. Written and illustrated by Alan Davis. 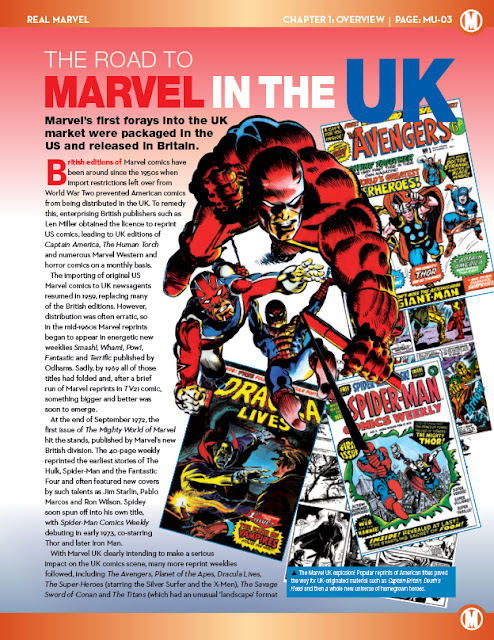 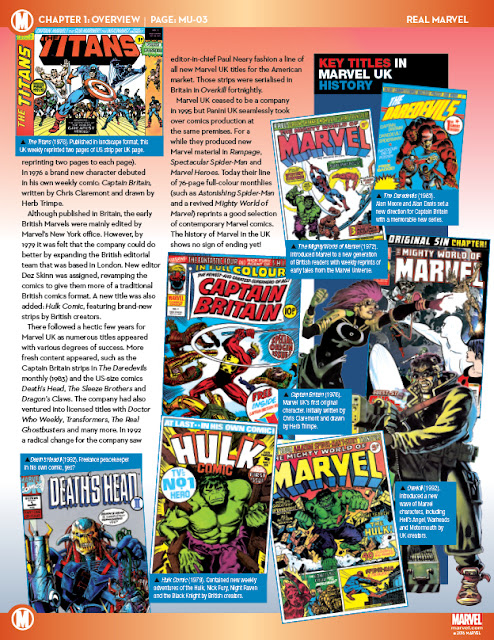 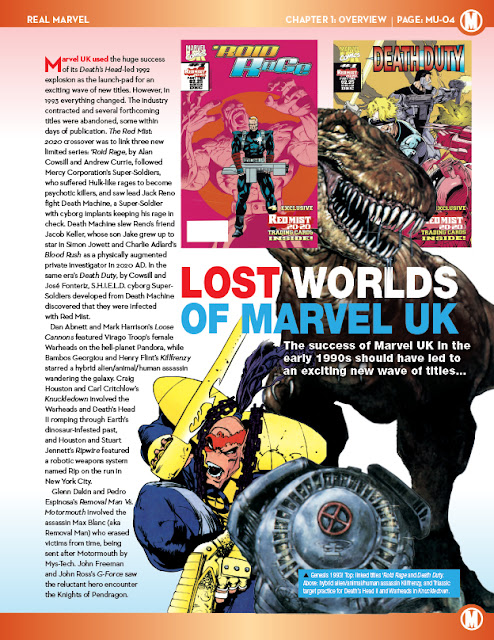 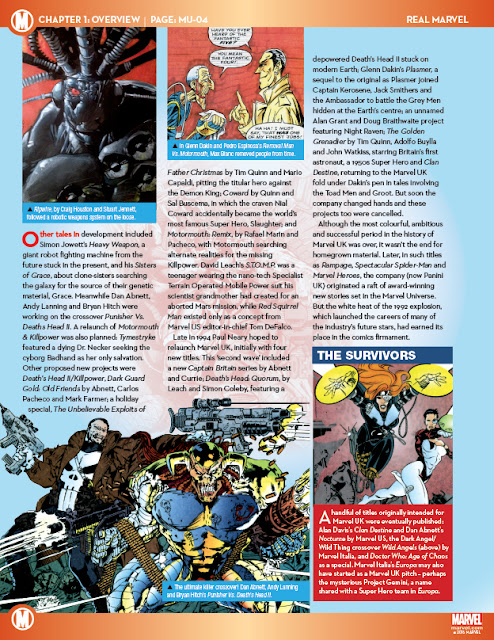 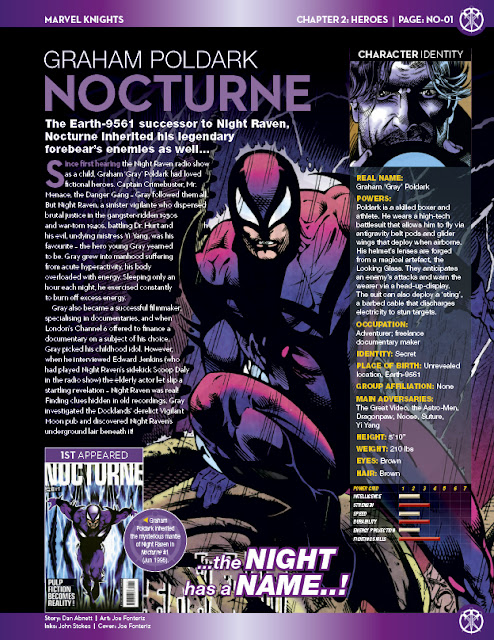 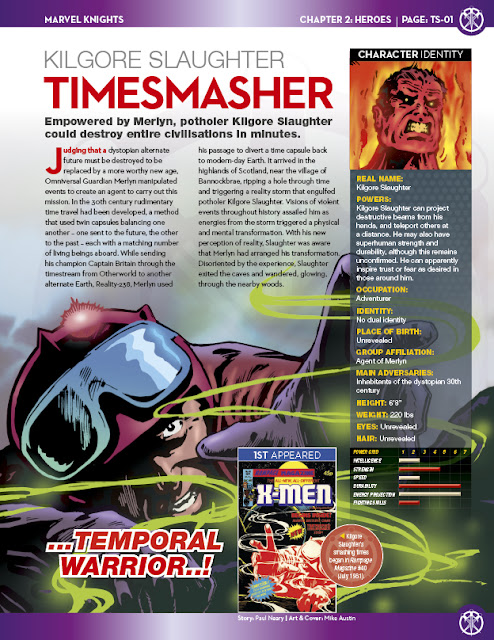 As with the nature of partworks, newsagents only usually stock the first several issues before making it order-only, but you may be lucky enough to find it. (The current issue is in my WH Smith.) Failing that, some comics shops stock it regularly, and subscriptions and back issues should be available from the publisher's online shop:
https://shop.eaglemoss.com/marvel-factfiles?gclid=CPO98bankMoCFde6GwodNxoMbQ

Love that Alan Davis cover, a homage to his own Captain Britain monthly #1 cover.

I shall have to track this down !

That would have passed me by so thanks for the heads up, Lew. I'm lucky enough to have two Smiths close by so fingers crossed. Good to see your covering the history which I think we'd all agree you excel in.

Thanks Christopher. It was a pleasure to be asked to write that article. It wasn't easy condensing the history into so few words though but I think I covered the major points and I'm glad I was able to mention the Odhams comics.

I'll be interested to find out about 'Tower of Power'. Me and John McCrea were doing 'How to Draw Spidey' articles for it (pre-publication) but after 4 or 5 we were told to stop doing them as it wasn't going to come out after all. Got paid for 'em but always thought it was a shame people wouldn't get to see John's brilliant artwork (or indeed read my semi-lucid instructions).

Love that cover! And while I can't claim anything like Lew's knowledge or expertise, I'll echo him in saying it was a pleasure to work on this issue, especially on the Lost Worlds article, for which I owe many, many thanks to all the writers, artists, editors, etc. of that era of Marvel UK who kindly provided information and original artwork for projects that were in development. I can sympathise with Lew having to condense down the history of Marvel UK - I could have easily filled another 2 or 3 pages without any difficulty.

Thanks for this Lew, Worth picking up for the Davis art alone!