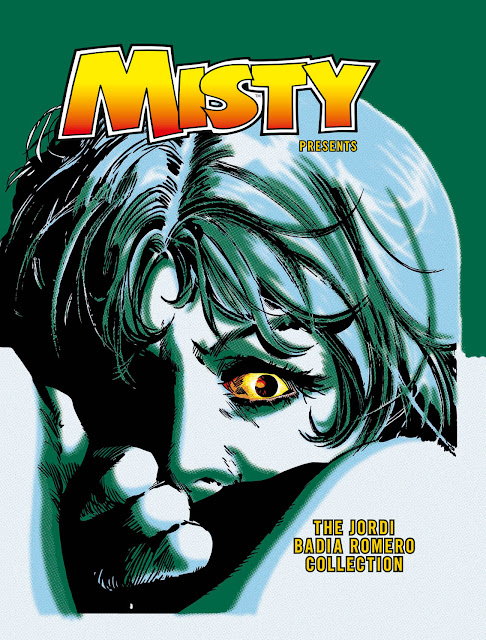 Coming next month is a new Misty collection from Rebellion, but unlike the previous three, this one will focus on one artist. The other big difference is that it'll be hardback and in a larger format. Misty presents The Jordi Badia Romero Collection is a fine selection of 1970s supernatural treasures by a superb artist and is not to be missed! Mostly in black and white, with colour reproduction of any pages that were originally in colour. There's an introduction by David Roach and at the back a cover gallery of Romero's Misty covers.

Deluxe over-sized art-book celebrating the art of a lost master of horror illustration! Celebrating the incredible art of Jordi Bad a Romero from supernatural girls comic Misty, this sumptuous hardcover art book collects stories from the 1970s that showcase this remarkable, and criminally-overlooked, artist who died in 1984. This is a must for collectors of artist-focused biographies and visual history guides. 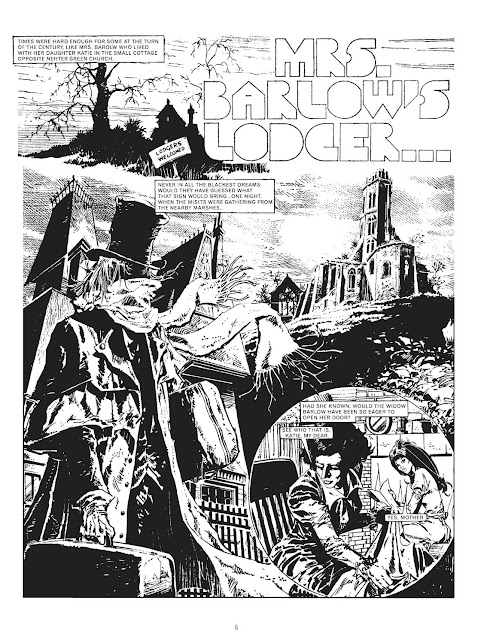 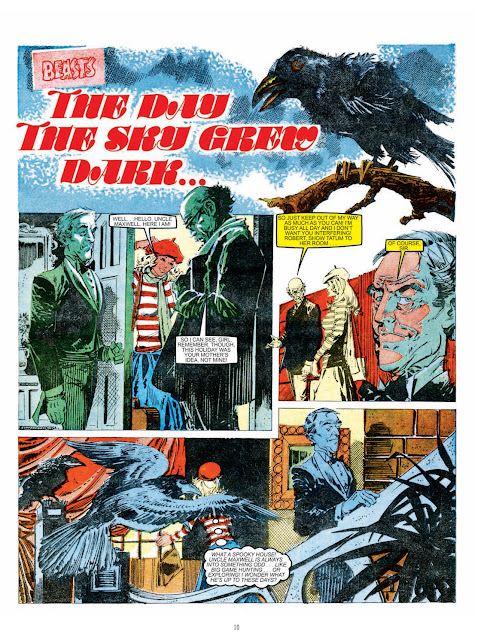 looks nice, press report needs error checking..
"Celebrating the incredible art of Jordi Bad a Romero"
^_^ of course, his real name spelling was Jorge (which is basically George). And if I remember right, most of his D.C. Thomson work was him with his brother Enrique Badia Romero. Spanish (Catalan). Jorge Badi Romero then did some US stuff in the 70s and 80s under the name of Jorge B. Galvez.. interestingly, he was mostly a romance artist who did some Adventure strips too.. Known by the nickname Jobaro, he died.. I think early 80s.

This isn't his DC Thomson work though. Misty was an IPC comic. Let's celebrate his art, and this book, rather than nitpicking typos in press releases.

Yeah, no problem there, just thought it was a bit of an iffy mistake, and yes, I know Misty was IPC, it was just comment on his work where he did most of his well known work. I believe this book does, in fact, credit his brother too, which is good.

While I think his best work was with Thomson on stuff like Super Cats, this is good solid work from him and his brother, it's just a shame the PR is a bit rushed and I hope that doesn't give anyone the impression that reprint collection is likewise rushed and tons of mistake.