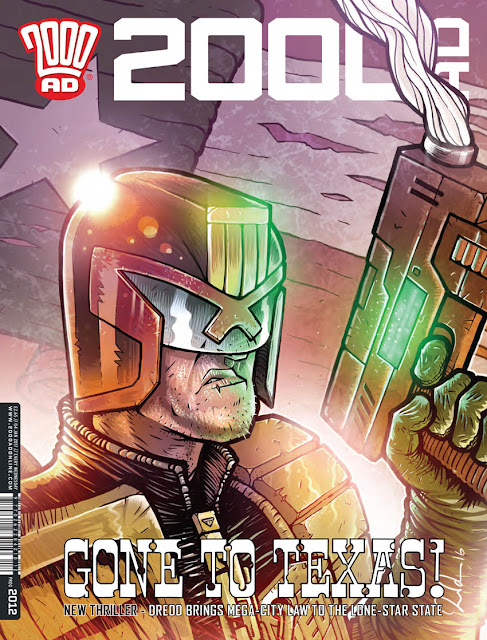 Returning after its Christmas break, 2000AD is back on the shelves this Wednesday with the first issue of the New Year. 2017 is an important year for the comic, as it will celebrate its 40th anniversary next month. More on that at a later date, but for today here's the preview of Prog 2012, on sale January 4th...

In this issue:
Judge Dredd: Deep In The Heart by Michael Carroll (w) Tiernen Trevallion (a) Annie Parkhouse (l) 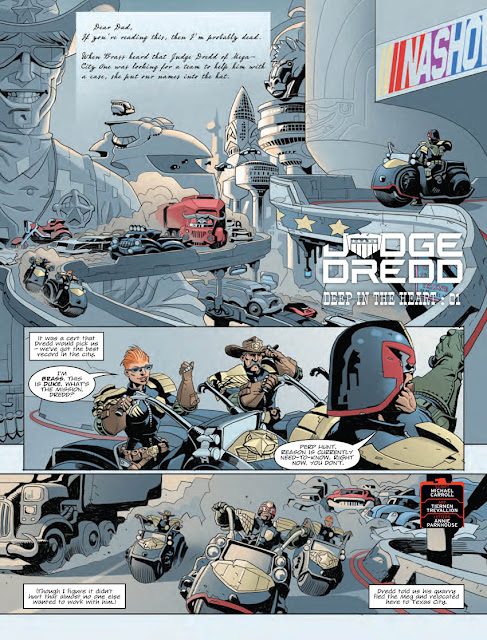 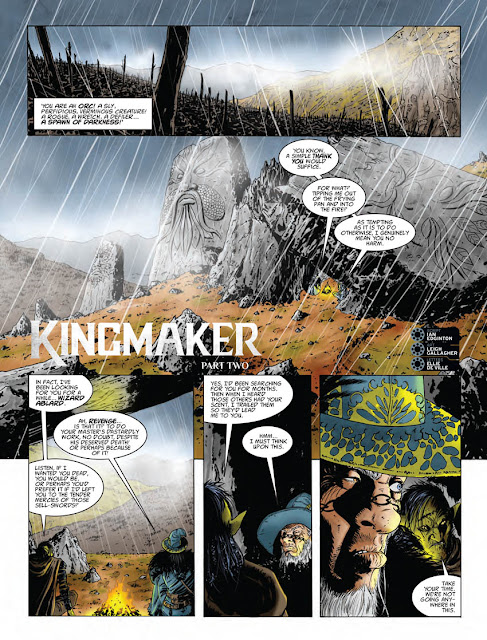 Kingdom: As It Is In Heaven by Dan Abnett (w) Richard Elson (a) Ellie De Ville (l) 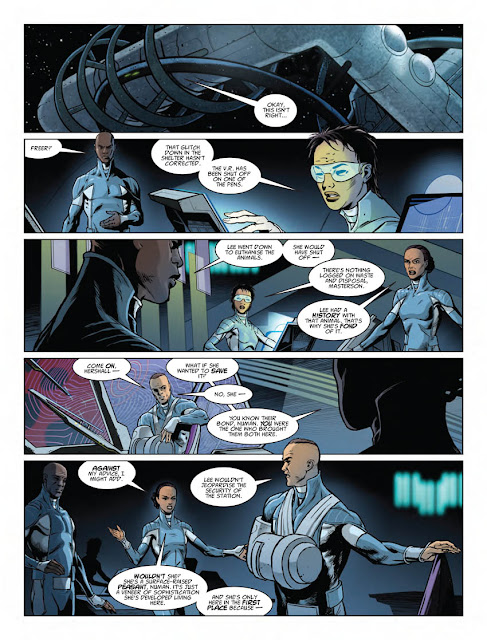 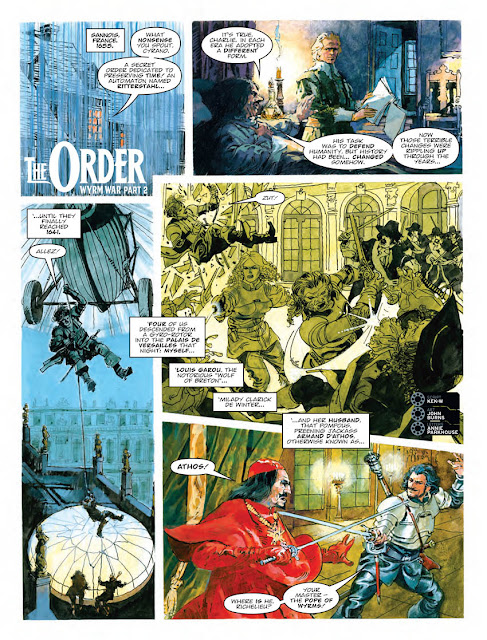 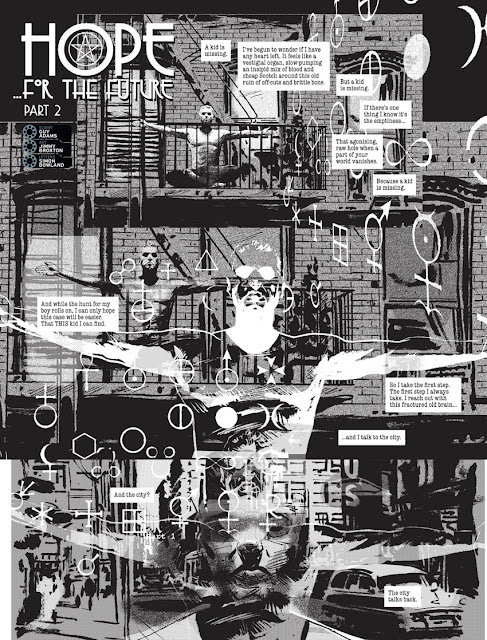