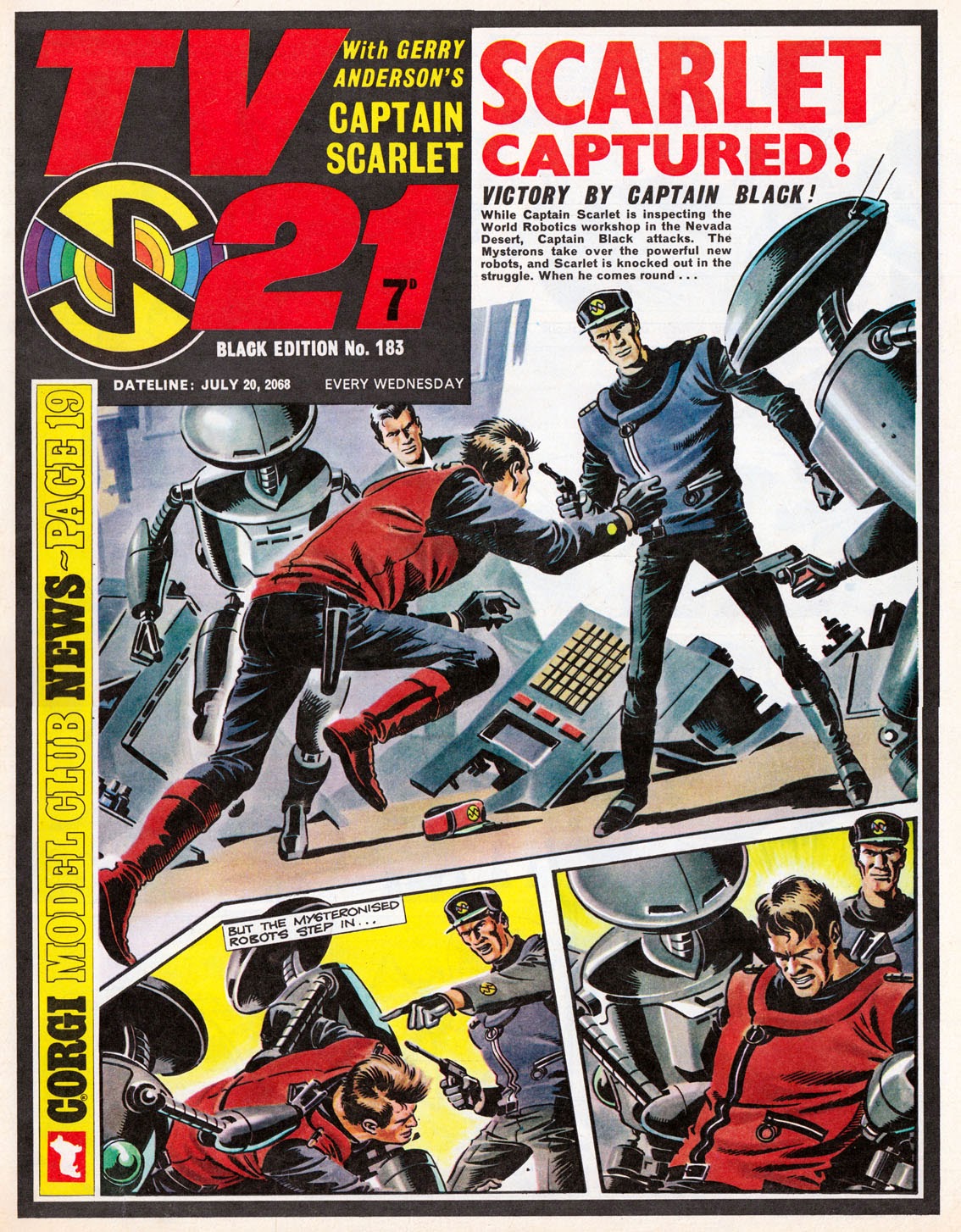 Today is the 84th birthday of Mike Noble, one of the greatest adventure strip artists of British comics, - and certainly my favourite. I've been a fan of Mike's work for 49 years, ever since his Fireball XL5 strips in TV21, and although he's not as active in illustration today his style is still as dynamic and accomplished as it ever was. 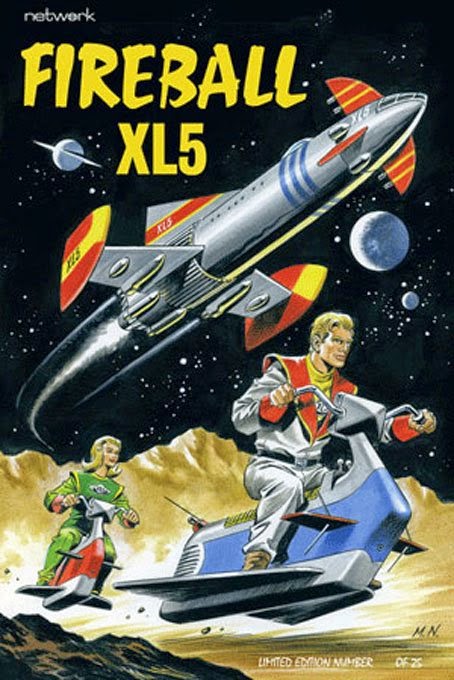 Mike's a rare visitor to comic events but I did have the pleasure of meeting him ten years ago at a Bristol Comic Expo, and he came across as an unassuming and genuinely nice bloke.

On Facebook today, Beano artist Nigel Parkinson (who used to draw for Thunderbirds the Comic) said:
"Lovely fellow and very humble. When I met him (wow, 20 years ago!) he was saying to Alan [Fennell] how much he admired Embleton and Bellamy and how he wished he could draw as well as them. Well sir, you did and do!"

I wrote a tribute to him and his work seven years ago on this very blog and you can read it here:
http://lewstringer.blogspot.co.uk/2007/02/dynamic-art-of-mike-noble.html

Today, the Down The Tubes forum has a birthday tribute to the great man, which you can read here:
http://downthetubes.net/?p=16528 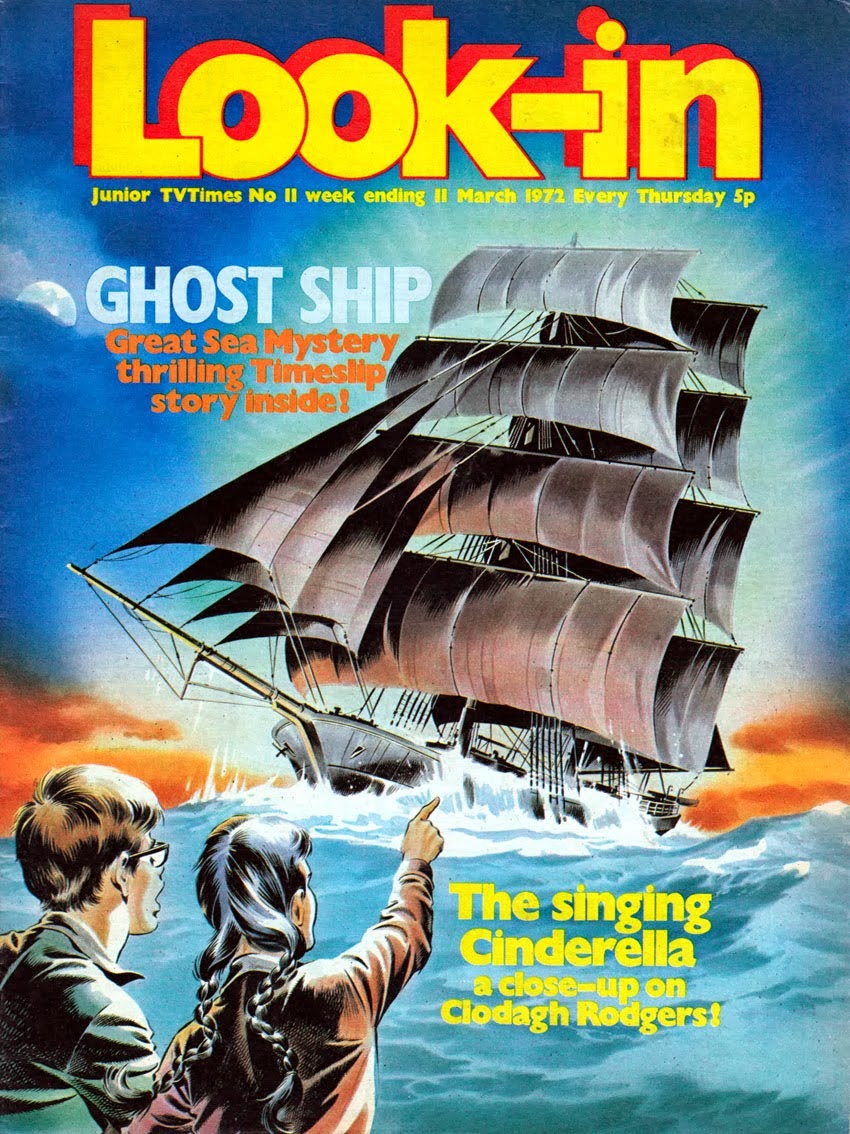 Here's wishing Mr.Noble a very happy and healthy birthday, and many more to come!

I'm a bit late, but I've said this before, it is heartwarming that so many comic legends live a long life. When it is one of our own British GREATS then it's even better. Many more of them, Mike!

Sadly too many comic greats have passed too soon (Tom Browne was only 39, Dudley Watkins only 62) so it's great that Mike's still with us. A recent job he did was working with artist Lee Sullivan on a Zero X print: