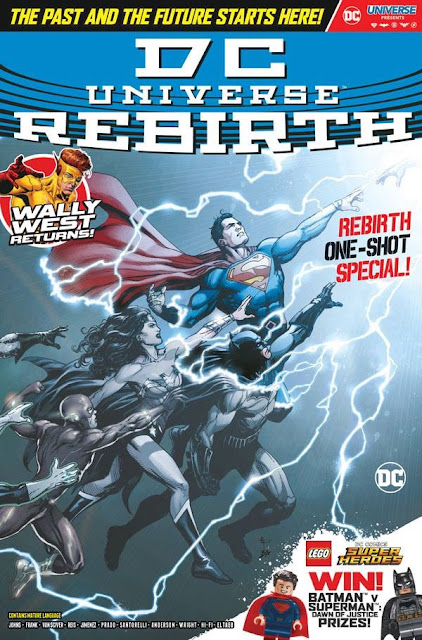 This summer, DC Comics in America restarted their line of comics from new first issues as part of their Rebirth relaunch. The continuity of the previous few years (since the Flashpoint reboot of five years ago) was retained, but there were additional hints that all the previous decades of continuity that had been wiped from history might be returning. Rebirth isn't without controversy though. Although the return of the Wally West Flash and the "real" Superman (married to Lois and with a son) have pleased many readers , the reveal at the end of DC Universe Rebirth of who are behind it all has caused some concern. 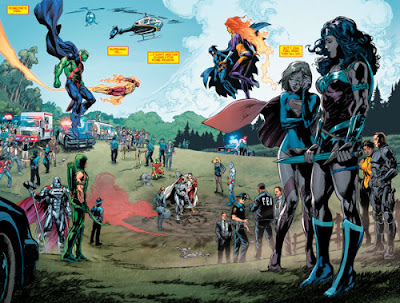 Now, Titan Comics, who reprint DC comics in the UK, have just launched a DC Universe Rebirth special, reprinting the key comic that began the Rebirth storyline. The rest of Titan's small line of superhero comics will soon follow suit. In fact, Batman was ahead of the game by having its Rebirth relaunch last month. Harley Quinn has her new first issue this week. Suicide Squad next week, and The Flash No.1 will follow suit next month. Batman No.2 is out now.(Good luck trying to find Batman though, as some branches of WH Smith still claim it doesn't exist, even though neighbouring branches in other towns do stock it.) If you have problems finding the comics you can buy them directly from Titan at their website:
http://titanmagazines.com/?locale=uk 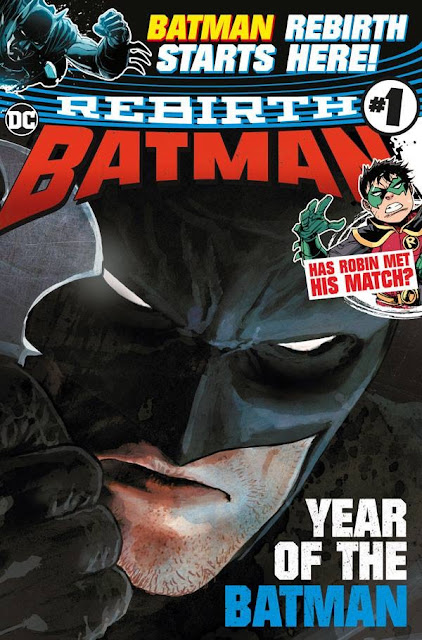 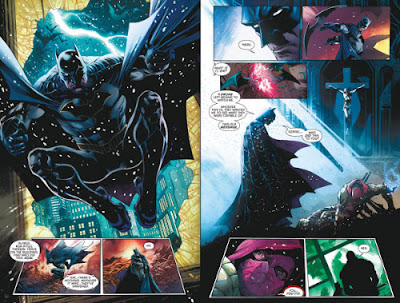 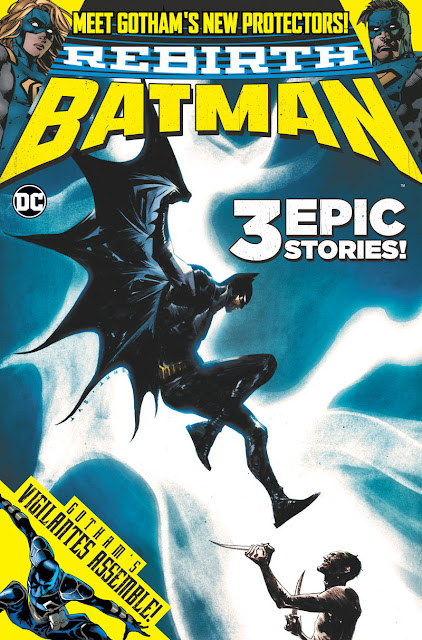 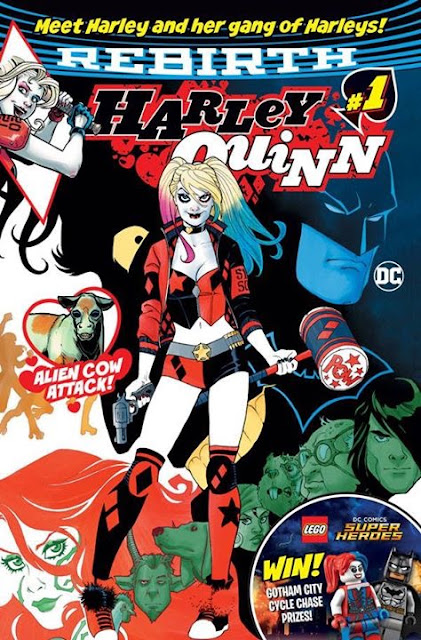 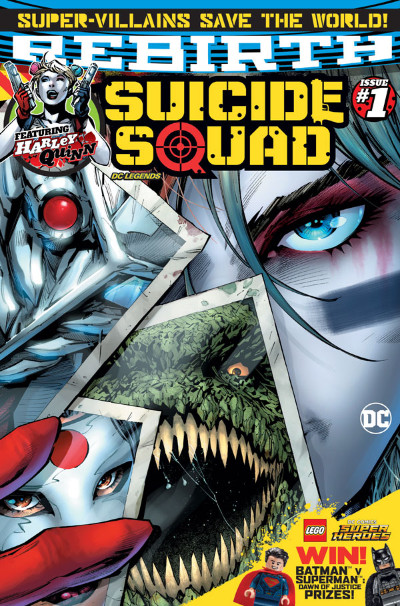 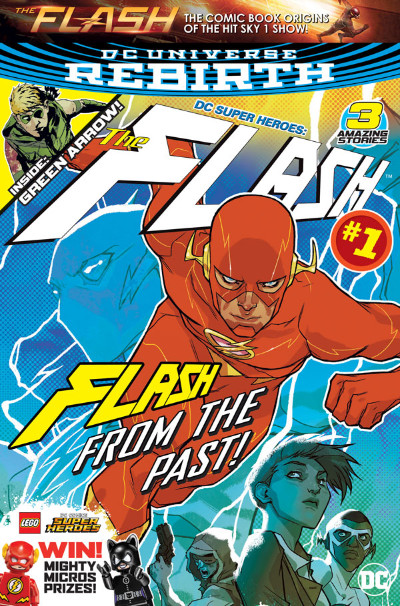 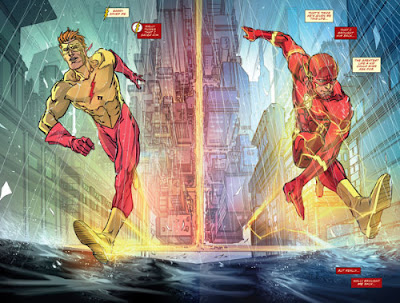 The event that caused the New 52 relaunch five years ago was called Flashpoint, not Flashback.

I am excited about this. Good jumping-on point.

I have been critical of Titan's DC reprints (cancellations, lack of communication with readers, numerous printing errors, etc). I hope this may be a more consistent direction for Titan now. I would like them to be as consistent and as communicative as Panini are with the Marvel licence.

By the way, I'd love to see your views on this in a blog post, Lew, but I do wonder, what do DC and Marvel gain from having UK reprints on the shelves? Wouldn't DC and Marvel rather UK fans went to specialist comic stores and bought the originals?

Most towns and cities don't have a comic shop, Stephen, so the idea of the UK editions is to reach those readers, and also younger new readers who are discovering Marvel and DC for the first time.

Thanks James. I've been working too hard.