Out today from Panini UK 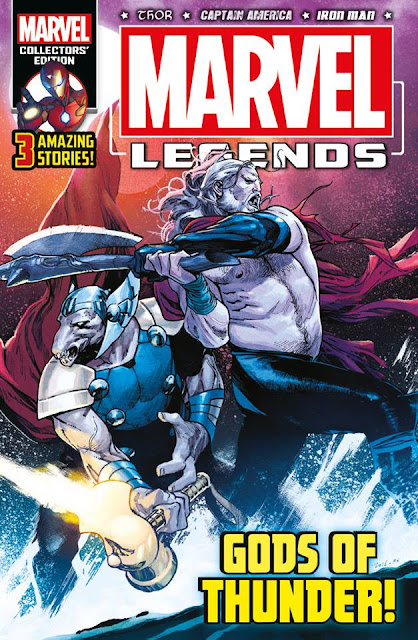 I always consider Marvel Legends as being the closest modern equivalent to Fantastic of the 1960s as both feature reprints of Thor and Iron Man (although ML has Captain America instead of the X-Men). Here's the info on the latest issue, and also of Astonishing Spider-Man No.41, both out now... 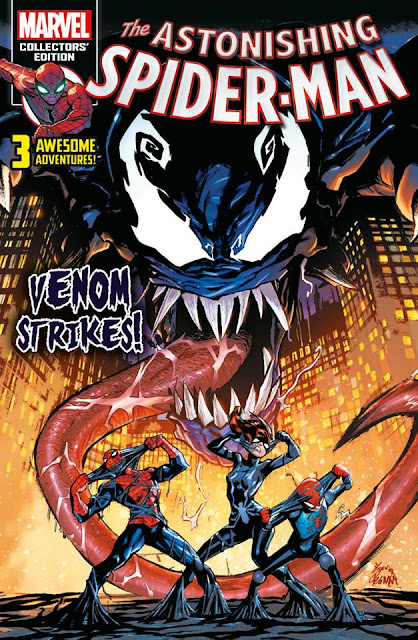 Astonishing Spider-Man Vol.6 #41. On sale 1st March!
76 pages packed with arachnid-adventure! Only £3.99!
JJ Jameson has the scoop of the century! An exclusive interview with the menace of Manhattan... Spider-Man!
Plus, Spider-Man vs. the Vemonized Mary Jane!
Also, on the trail of The Sleeper, Peter and Teresa uncover the ‘Parker (not-)safehouse’!
By Chip Zdarsky, Adam Kubert, Mark Waid, James Robinson, Gabrielle Dell’Otto, Gerry Conway, Nathan Stockman.

That Spectacular Spider-Man solicit belongs to issue 6, not 5. I assume Panini got the issue number wrong.