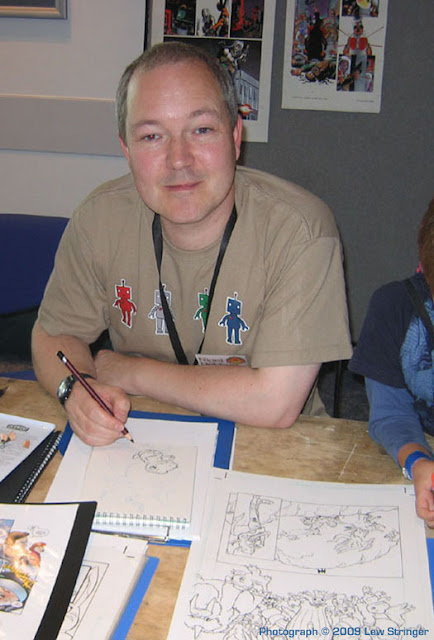 Many of us in the UK comics community were shocked and saddened to hear this morning that the comic artist Nigel Dobbyn has passed away. He suffered a sudden and unexpected heart attack last Saturday. He was just 56 years old.

The sad news was announced on the 2000AD website:
https://2000ad.com/post/5774?fbclid=IwAR0nIFUXhBev_n4YlS-OdxHws0SsFglw-EKN99ULk77YNIwJlQ50mhBCQuQ

I'd known Nigel for over 20 years as we'd met when freelancing for Sonic the Comic in the 1990s. A softly spoken and gentle man, Nigel was one of the nice guys in the industry and an incredibly talented artist. I was a writer on Sonic the Comic and Nigel illustrated several of my stories. He always did a fantastic job and I loved his art style and rich colour work.

Here's one of the stories we worked on. Trapped in the Vortex was published in Sonic the Poster Mag No.9 in 1994. Script by Lew Stringer, Art/colours by Nigel Dobbyn, Letters by Elita Fell... 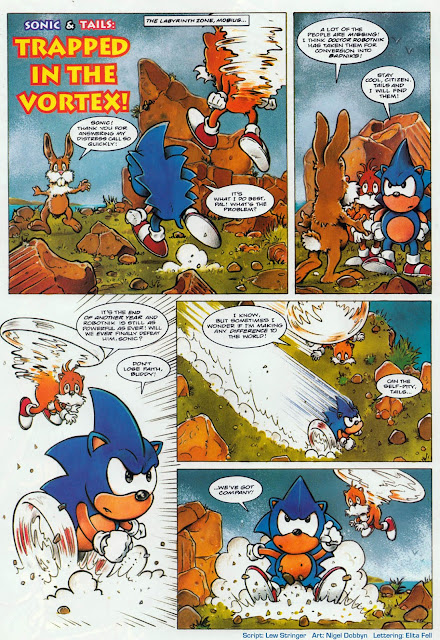 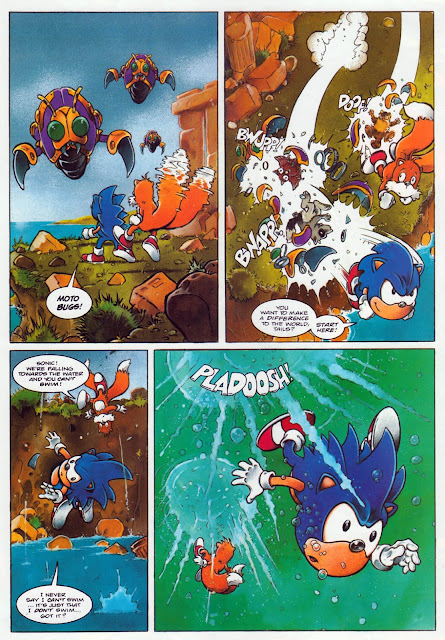 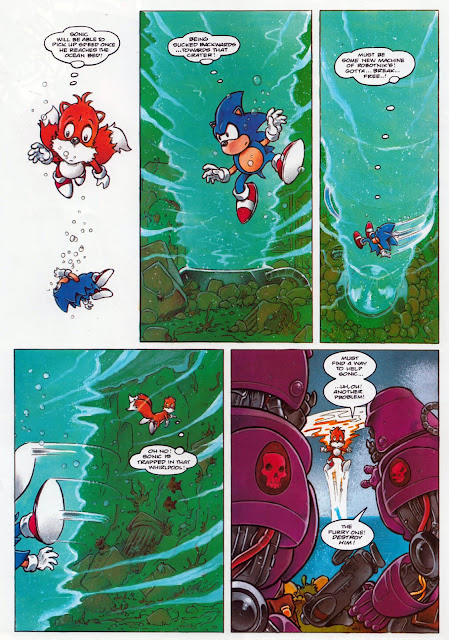 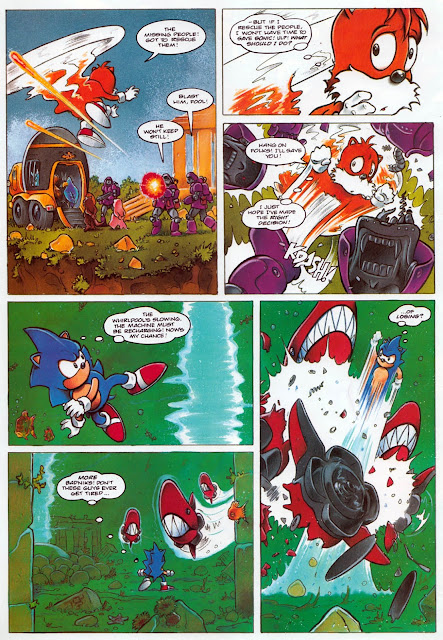 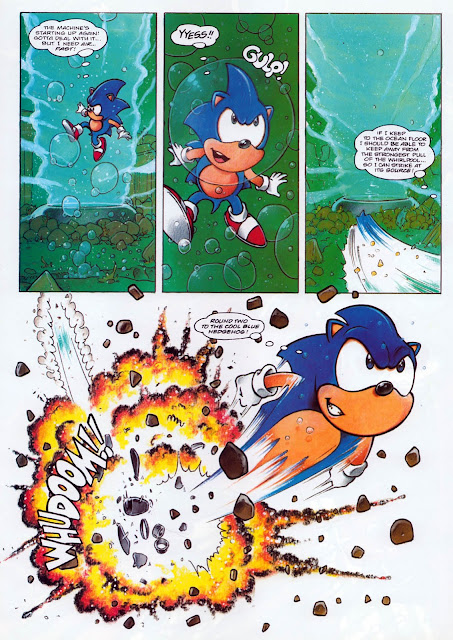 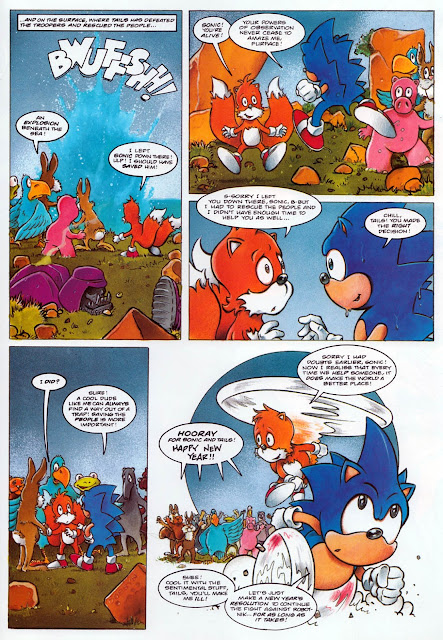 Trapped in the Vortex was one of my favourite stories that we did together.

Nigel also worked for many other comics throughout his career of course, including 2000AD, The Beano, Spider-Man and Friends and more. He had a great versatility to his work, able to adapt his style to suit the job. Down the Tubes has a fuller account of his career, which you can read here:
https://downthetubes.net/?p=110547

I'd occasionally see Nigel at various comics conventions and we last chatted at the Oldham Comic Con in May. Myself and his other friends and colleagues in the industry are stunned by this tragic news and tributes are pouring in on social media from creators and fans alike.

A few years ago, Nigel drew this fabulous birthday card for me featuring my Brickman character. A fantastic surprise. 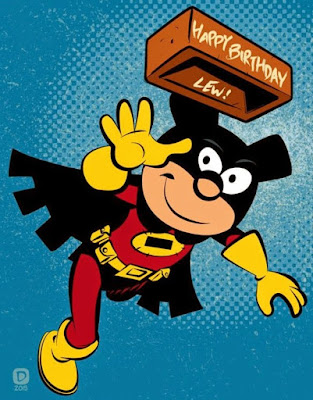 My deepest condolences to Nigel's wife Sue and the family for this awful loss, and to his many friends who always regarded him as a decent man and top talent. He will be sadly missed. 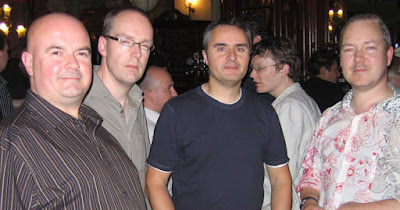 ah.. that's really sad.. he was a great artist on STC. while I might debate some of the face expressions at times, that's nothing against his work (and I have a piece of his work on my wall in the form of one of the original pages he drew and coloured).. he was one of the best of the STC artists and his work was always great. His first STC work was, I believe Knuckles: the Homecoming starting in STC issue 65 (24th November 1995), but he did do that Poster Mag story credited to the start of January before work on the main comic and stayed on till the drop in writers and artists. He was even credited with co-writer on the one story.

yeah, that was just the cover date ^_^ still, he hit the ground with a solid start which he kept up strong

His passing is a great loss. He will be missed by all STC Fans.