The 2019 Comic Scene Awards results were announced yesterday and I'm very pleased to tell you that Combat Colin has won the award for Best Independent / Small Press Comic! It was nominated against some great comics, all of which deserve your support, and I'm very grateful for those of you who voted for Combat Colin to win. Humour comics are sometimes overlooked in comics awards so this was a very nice surprise.

Meanwhile, if you haven't tried Combat Colin yet, all four issues published so far are still available exclusively from my online shop. You won't find them anywhere else!
http://www.lewstringer.com/page7.htm 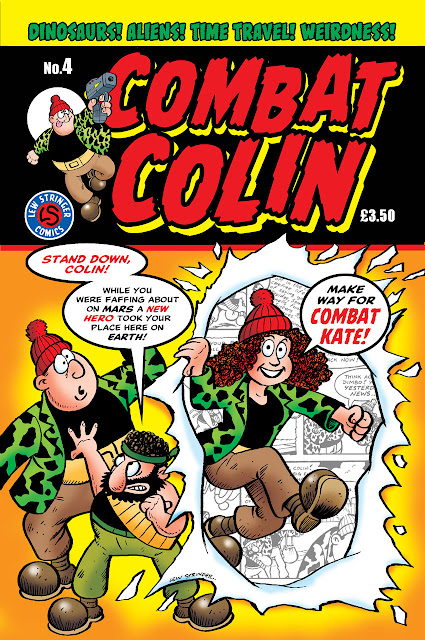 The superb Down the Tubes site won the Best Comic Media Award, and Enniskillen Comic Fest won Best Comic Con. Very well deserved! Congratulations to all the winners and runners up. The full results of the inaugural Comic Scene Awards can be seen in the latest issue of Comic Scene (No.11) which is currently available to buy as a digital download and the print edition will be in the shops on Thursday 19th December. Subscribe at this link:
https://getmycomics.com/comicscene 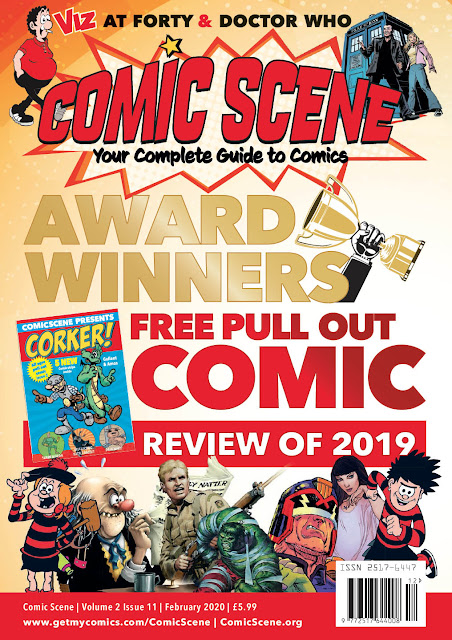