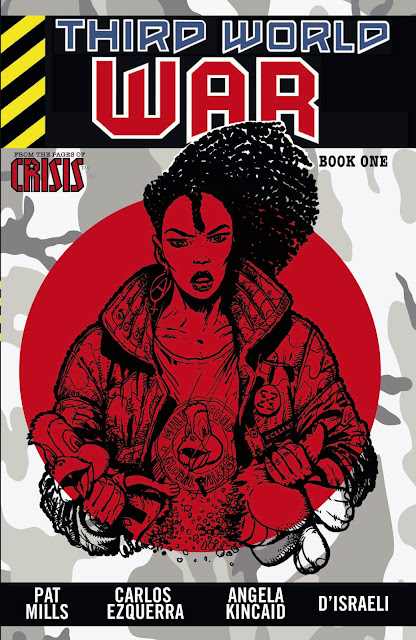 The next collection from the Treasury of British Comics will be Third World War, the series that ran in Crisis comic in the 1990s. Ahead of its time perhaps, but certainly relevant now, and it should appeal to a more politically engaged public than ever before.

The book will be published on 9th January. Here's the PR and a preview of the first four pages...

Using brand new scans of the original artwork supplied by the family of the late Carlos Ezquerra, this definitive collection of Pat Mills and Carlos Ezquerra’s groundbrreaking, highly-political comic book classic of global capitalism, rebellion and exploitation is collected in its entirety for the very first time!

‘Third World War’ is suffused with economic, political, and social issues, and deals with ever-moreprescient issues around capitalism and global politics. Ezquerra’s painted colour artwork is a highlight of his long and distinguished career. A truly anti-establishment graphic novel from the late 1980s, this is unlike anything else published by the Treasury of British Comics so far! 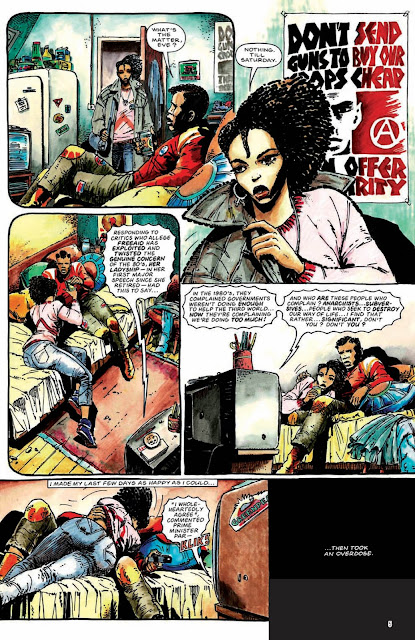 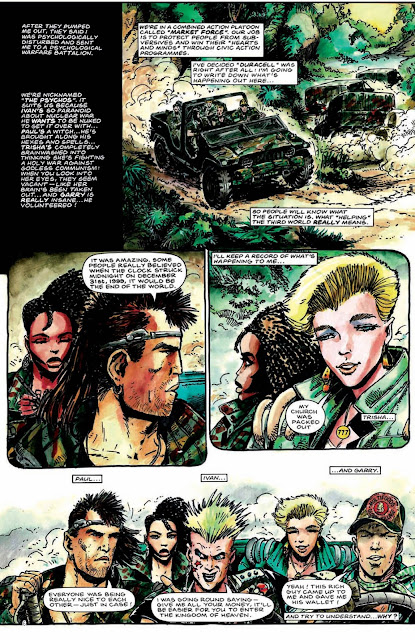 Remember that there will be a lot more classic reprints coming from The Treasury of British Comics in 2020 including this great bunch of books... 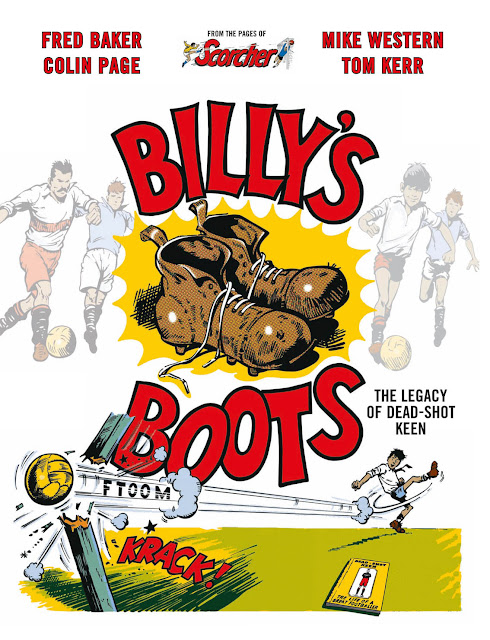 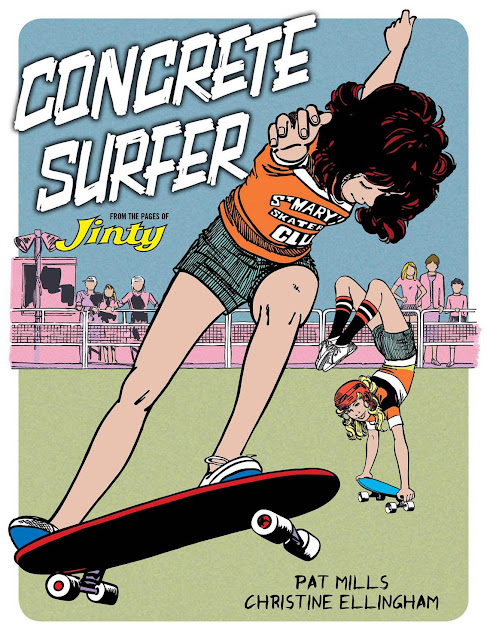 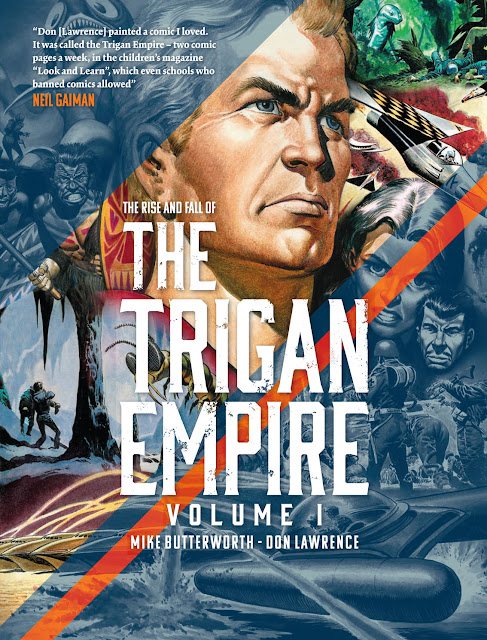 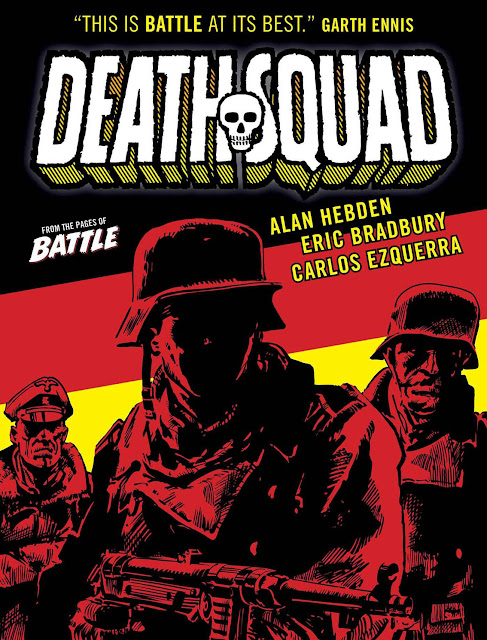 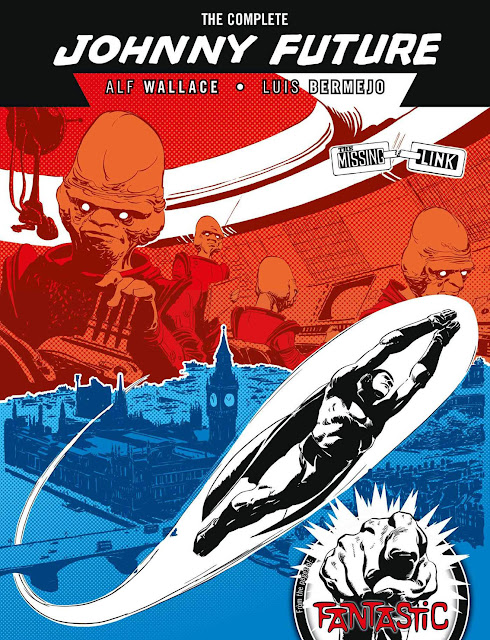 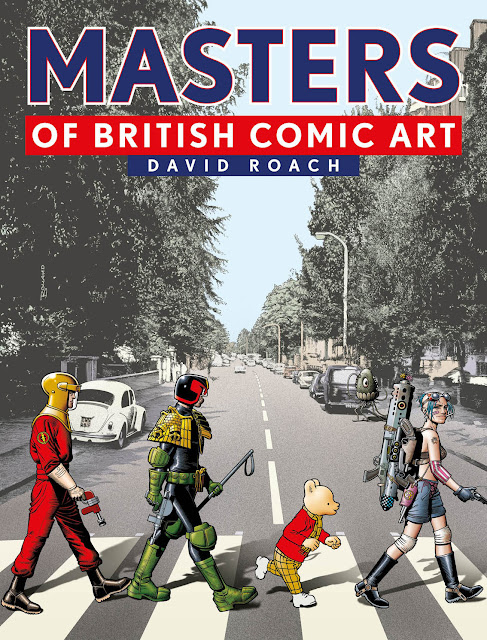 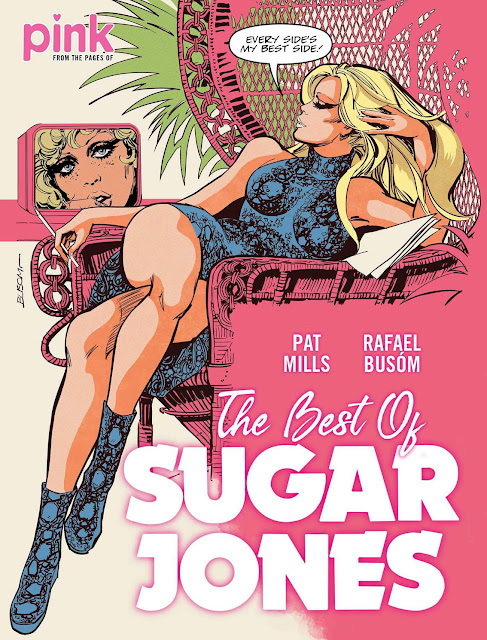 I will definitely buy the Masters of British Comic Art, maybe also The Trigan Empire and Sugar Jones (out of curiosity). Not so keen about the rest, particularly the war-themed strips.

I'd forgotten how good Third World War was - and how the pun(?) in the title became so real over the last few decades. It's great to see Rebellion going full steam on these reprints.

I don't need more dead trees in my house at my advanced years, but I recently took the digital plunge into the Treasury of British Comics so I'll probably end up buying all of these in that format.

Something to read on the iPad when I'm hauled off to the care home and the physical comics go to landfill. My own small way of raging against the dying of the light.

Despite the rave reviews on this comic I wasnt a big fan of Crisis so wont be purchasing this one , however as I still have some Christmas money left I think I will get Billy's Boots or Johnny Future( probably both) Never heard of Sugar Jones art looks good.

I remember seeing Crisis advertised so much as a kid in the comics I collected, it always seemed so adult and so I never collected it. Your post here has me intrigued though, I might need to look into it. That opening page by Carlos is just gorgeous! No word on any further Wildcat books I take it?

There's a Loner collection out which you probably have, Phil, but no word on any more as yet.

Yeah I've got that one too, there's still Kitten Magee and Joe Alien to go, as well as those brilliant Wildcat Complete tales. Hopefully the first two volumes have been selling well enough to warrant them continuing.

Er... It's the date the book will be published.

I loved Crisis when it was out...but then again I am an unrepentant lefty.