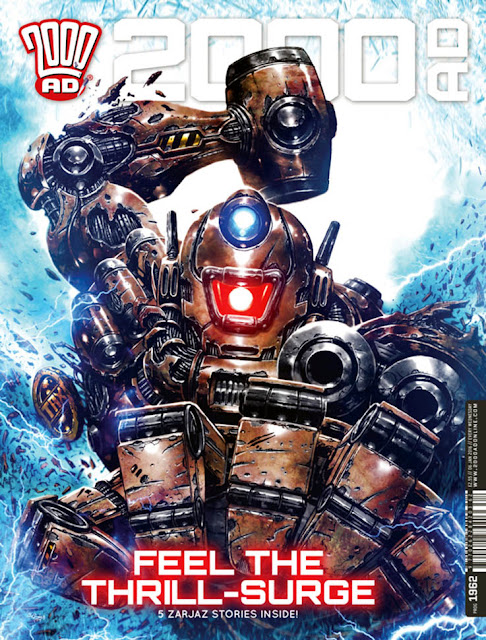 There's a stack of new British comics in newsagents this week. Wednesday 6th January sees the publication of 2000AD Prog 1962, The Beano No.3816, and Thunderbirds Are Go No.4 while Thursday 7th January sees the arrival of Doctor Who Adventures No.10, Doctor Who Magazine No.495, Marvel Legends No.17, Incredible Hulks No.23, Avengers Universe No.21, The Flash No.4, and Supergirl No.2. The week ends with The Phoenix No.210 available in WH Smiths and selected branches of Waterstones and Waitrose. 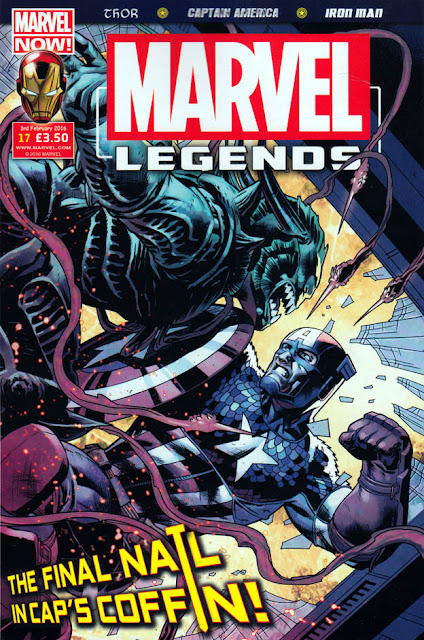 There may even be more this week, but they're just the ones that spring to mind. It's staggering that some people claim there are no comics in newsagents these days! The undeniable proof is out there. 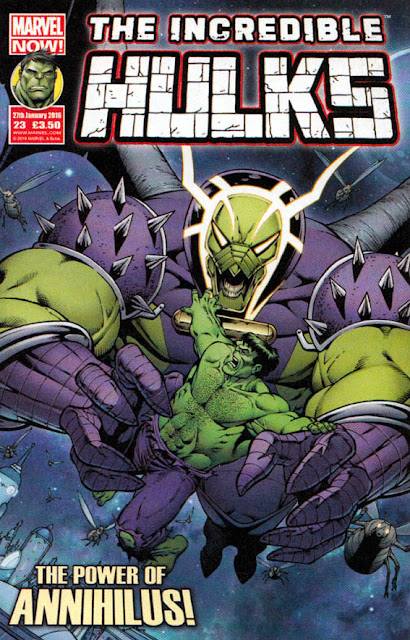 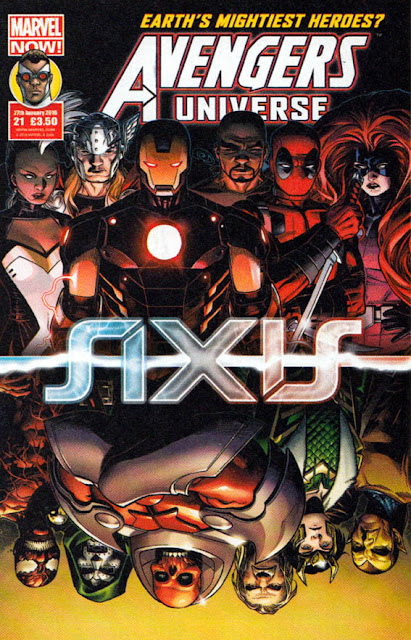 That's just a sampling of the comics available in newsagents. There are other British comics exclusive to comics speciality shops of course. One case in point being the various Doctor Who comics published by Titan Comics, such as Doctor Who: The Eighth Doctor. Issue No.3 of that miniseries will be in Forbidden Planet and other comic stores this Wednesday (Jan.6th). Script by George Mann, art by Emma Vieceli, cover by Rachael Stott. It's good stuff! 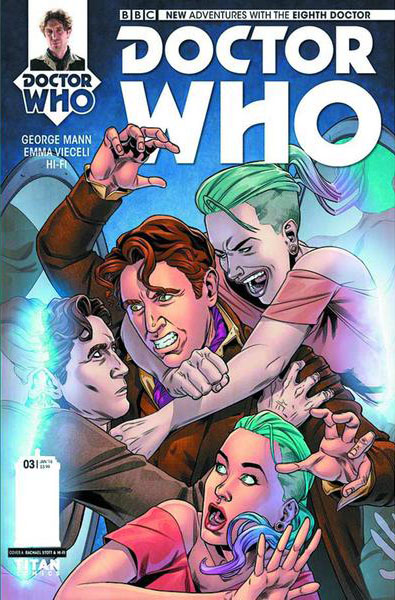 Buy 'em all or take your pick. Support the UK comics industry!
Posted by Lew Stringer at 21:52

A DC Thompson weekly, Marvel reprint titles, Doctor Who, 2000AD plus a humour/adventure weekly - it could be over 30 years ago. Yes, I'll be at my local WHS tomorrow.

They won't be out until later in the week but I see what you mean!

I still think of 2000ad as being the new kid while the Beano has always been there, but I see prog 2,000 of the former will hit the shelves before issue 4,000 of the latter...

I know what you mean, although it feels like a lifetime ago when I bought issue 1 of 2000AD.

And regarding Doctor Who, as we know he now has two monthly comics that are available from newsagents - Doctor Who Comic and Tales from the TARDIS (which I could subscribe to the latter).

Yes, although in this post I was only listing the comics that come out this week. I'll plug those two again at a later date.