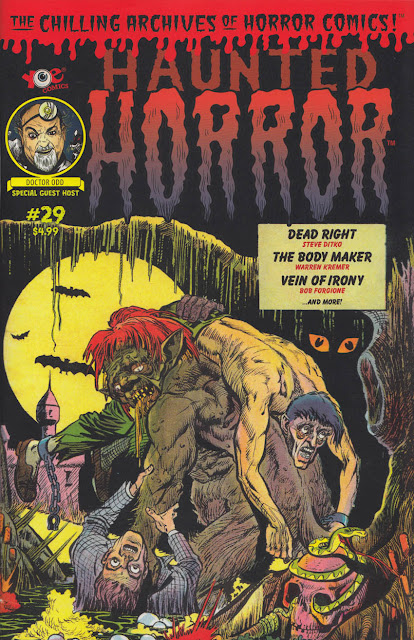 As far as I'm concerned, Craig Yoe is one of the heroes of the comics industry. With his Yoe Books imprint he's made long-forgotten, out of print American comics accessible again through his range of books. Rare comics that were burnt on bonfires in the notorious anti-comics campaigns of the 1950s live again in relatively affordable collections to be seen by those of us who weren't around then. History, even pop culture history, is too important to be cast aside. 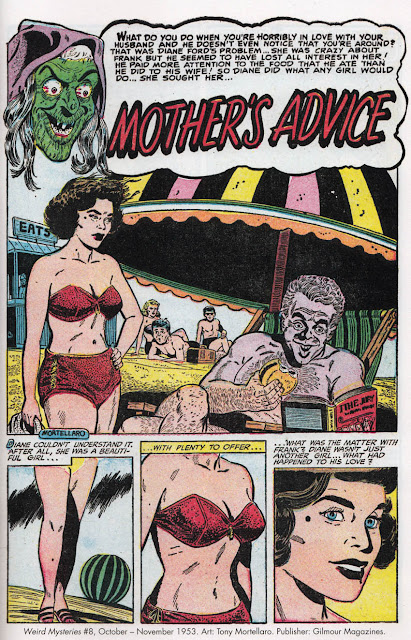 I was therefore dismayed this week to find that Yoe Books had been savagely criticised as "a disservice to comics history" in an article by a representative of a rival publisher, based mainly on the books not looking as slick as the way they would have presented them. It read like sour grapes. (Yoe Books present the old comics as they were printed - off-register imperfections and all, - which in my view is far better, and more faithful,  than any slick restoration or garish recolouring.) 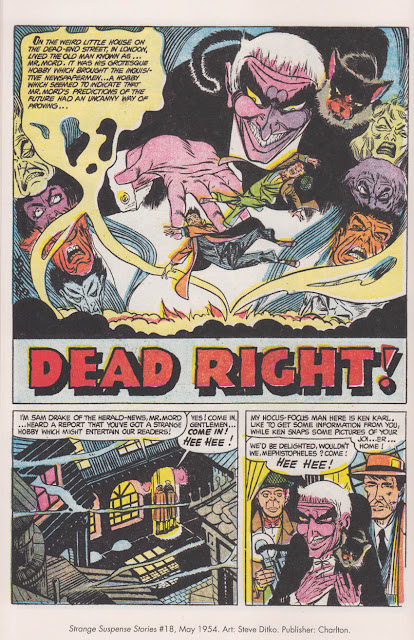 Admittedly the rival publisher (Fantagraphics) has produced many great books on old comics too, but there was no need to publicly slag off a competitor. It came across as very unprofessional. The comics industry doesn't need such spite and negativity.

Thankfully, the article brought out people who expressed their support of Craig's work, and I'm one of them, which is why I'm posting this link to his site to help promote his books. If you're interested in comics history, go Yoe!
http://yoebooks.com 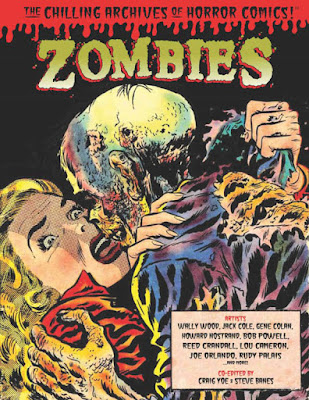 These horror comics are now better to read about than to read. Too predictable and clunkily (?!) written. I like the Yoe presentation - feels like you were there in the fifties.

My main interest is the artwork and context. I don't expect to be too impressed with the scripts so I'm rarely disappointed by them.

"Yoe Books present the old comics as they were printed"

Sorry Lew, but I have to disagree - I (unfortunately) bought a few Yoe books and he's not reproducing the pages as they were printed, he quickly cleans up his scans and then adds a yellow background and noise to make it look vintage, at least that's what he did on the Milt Gross book, you can verify it easily, same dirt at the same place on every single page of that book, I would have been happy with just plain scans of the comics but it ain't so, he not only does a very poor job at cleaning the pages but adds unnecessary artifacts to them, it's such a disgrace. And the book isn't even complete while pretending it is.

And it's not just the Gross book - the Spümco book isn't complete either, neither is the Kelly book and neither the Barks book. The texts in the Felix book are off topic and the pictures often mislabelled. It's been decades since the interest among Barks scholars permitted to find better sources of his Barney / Benny stories than the ones used in that book - but no, it had to be that way, and we'll probably have to wait 10 or 20 more years to see a decent edition of those stories.

I'm not saying Yoe's intents are bad but the result is appalling, he wants to do too much too fast, and doing so he prevents any other publisher to do it right. I don't even bother anymore to look at his new releases, if it's Yoe it's crap. Not the content, his choices are often good, but the execution is so bad that I'd rather have no book at all.

I didn't know that was the case with those books as I don't have them but I've just looked at the horror books and see what you mean about the faked tone to the paper. Personally I think it looks quite subtle though, and takes the edge off what would otherwise be pure white paper and too garish.

About the Barks book it's well explained here : http://disneycomicsrandomness.blogspot.fr/2016/09/books-collecting-barks-non-disney-comics.html

I understand what you mean about the yellow paper but I prefer another approach, like for this book http://www.fantagraphics.com/culturecorner/ (there's a pdf excerpt)
The source material is the same kind as the Yoe books. The paper is white, but is it satisfying ? Hell yes ! (yeah, ok, it's Fantagraphics. But Drawn & Quarterly, Idw / Loac and others are publishing quality books as well)

It's personal preference I suppose. I like what Fantagraphics have done, but I also like Yoe Books. The main thing that bugged me was The Comic Journal singling out Yoe for criticism when there are far worse offenders. To me, it just came across as Fantagraphics trying to put down their closest rival rather than anything else. I found it extremely unprofessional for one publisher to do that to another in public.