Doctor Who - A 10th anniversary 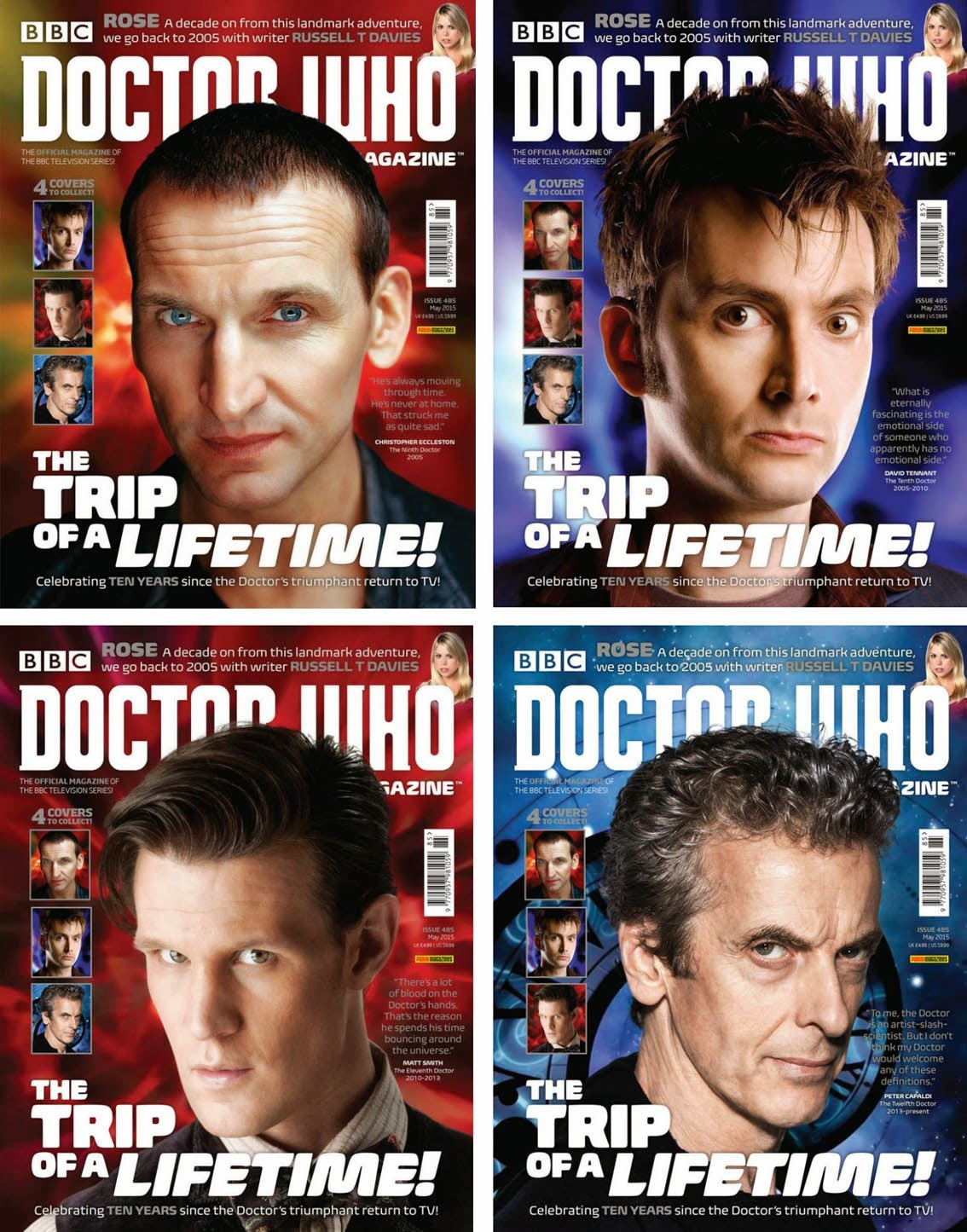 It's ten years today since Doctor Who returned to our screens with the start of a re-energized new era starring Christopher Eccleston and Billie Piper. Producer Russel T Davies hit the tone just right with a revamped show that appealed to young and old alike, fans and the general public.

Next week, the latest issue of Doctor Who Magazine arrives and will feature a choice of four variant covers spotlighting each actor who has played the role since 2005. (Sadly no John Hurt 'War Doctor' cover though, but perhaps understandable as he only appeared in one episode as a co-star.)

The 84 page issue will feature a variety of articles and interviews plus a new 12 page comic strip. There'll also be a Daft Dimension strip from me to celebrate the anniversary. Here's a preview segment... 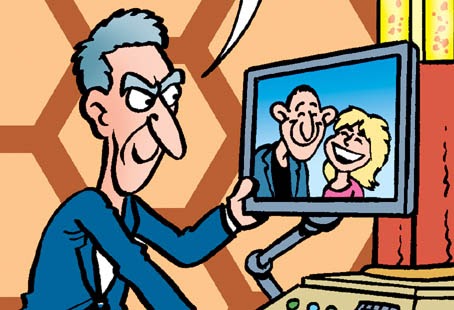 It's also been ten years in November since Dez Skinn (original editor of Doctor Who Weekly) produced the Brighton Comics Expo. (My first and only trip to Brighton.) Here's me with a Dalek that weekend, not knowing I'd be working for the mag a decade later. Coincidentally I'm spending today thinking up ideas for the next Daft Dimension. 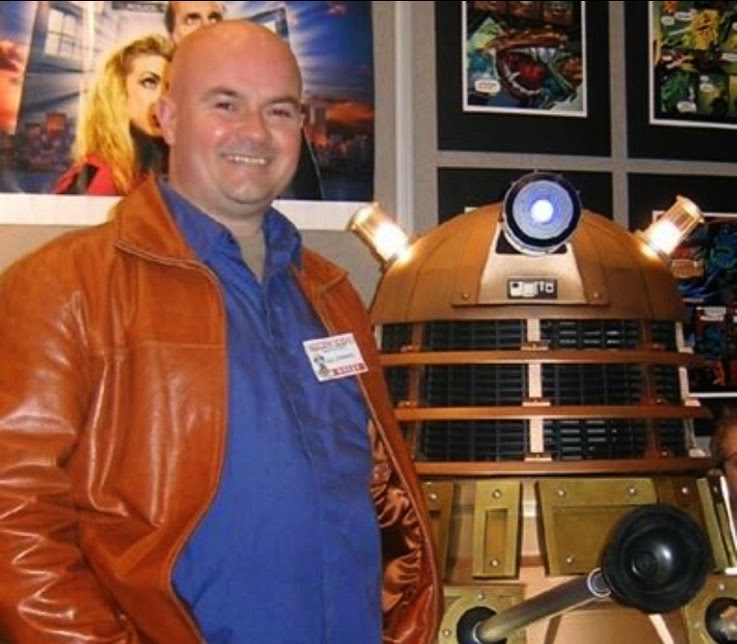