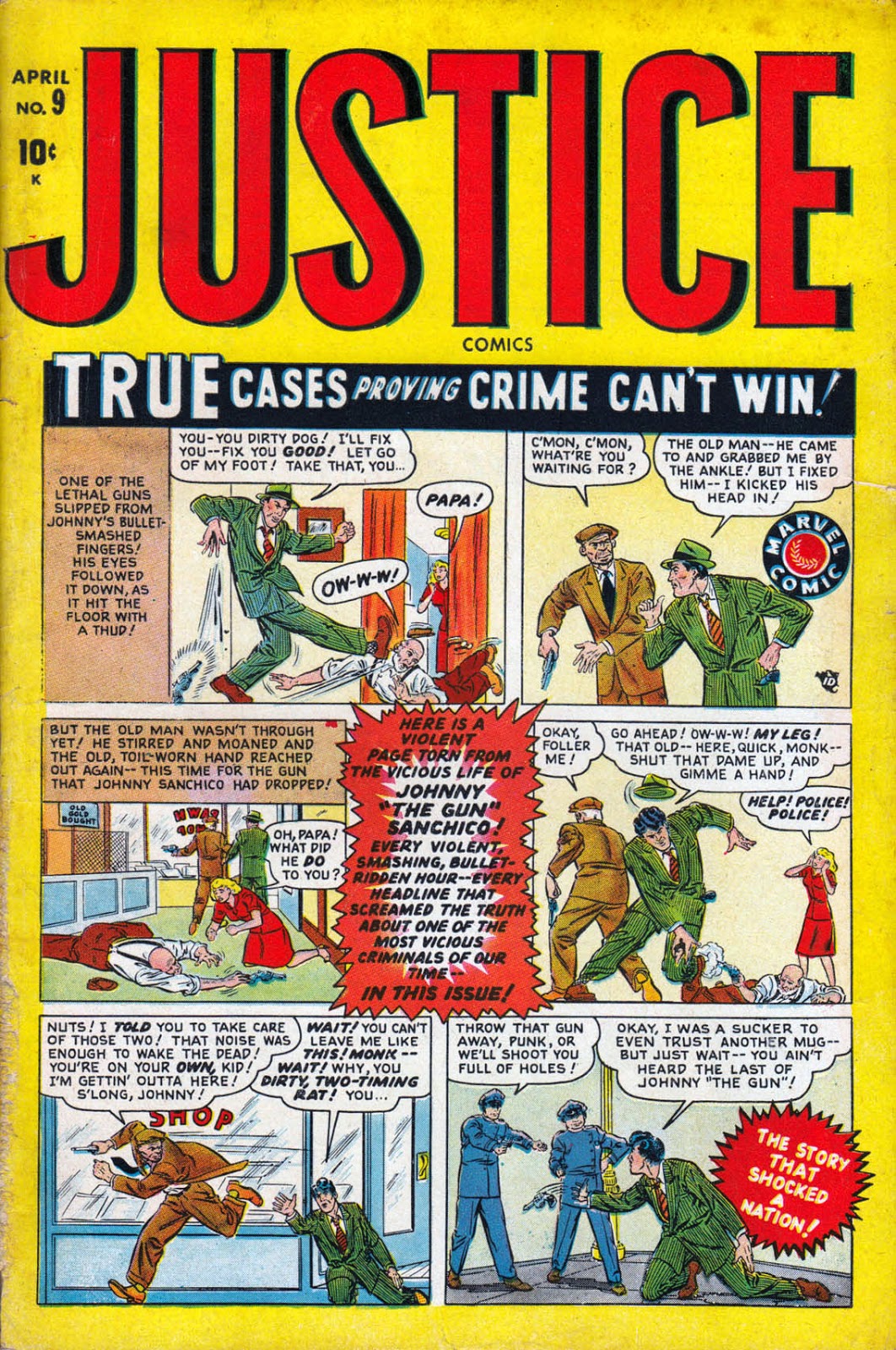 Above: Justice No.9, April 1949. Marvel Comics. It's very rare that American comics feature a cover strip but this one did, summarizing one of the longer strips inside. As you can see, it's a very brutal cover too, with panel 1 showing an old man having his head kicked in. While I don't believe comics can inspire kids to imitate scenes (unless they're already so inclined) this is still an unpleasant cover.

Crime Fighters No.7, May 1949. Marvel experimented with this 'frame' design for some of the covers in 1949. It didn't last, but they'd do a similar trade dress for all their comics again in 1972. 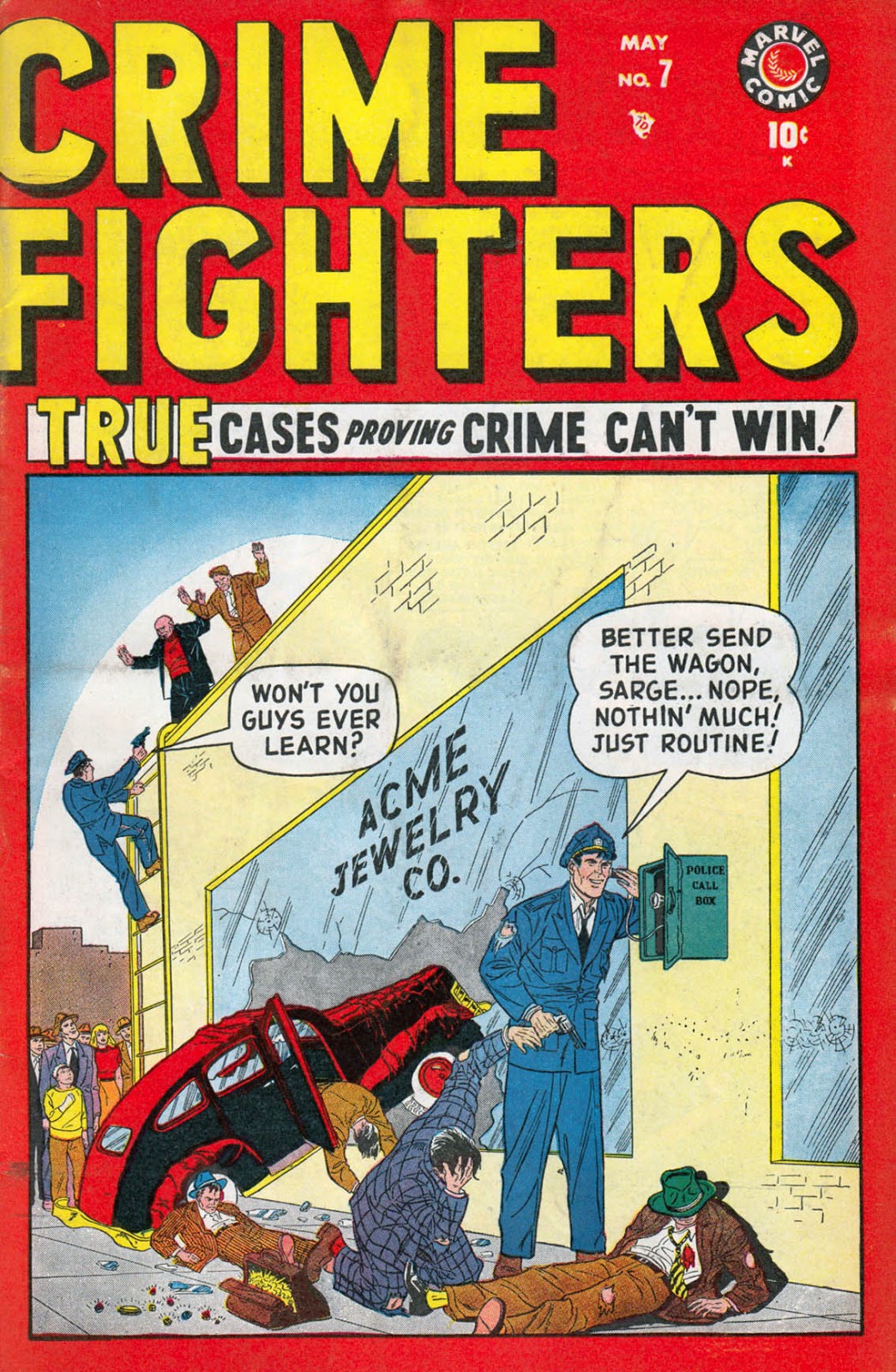 Kid Colt Outlaw No.10, July 1950. Marvel Comics. One of Marvel's most popular Western heroes. The comic continued well into the 1970s although he never became Old Man Colt. 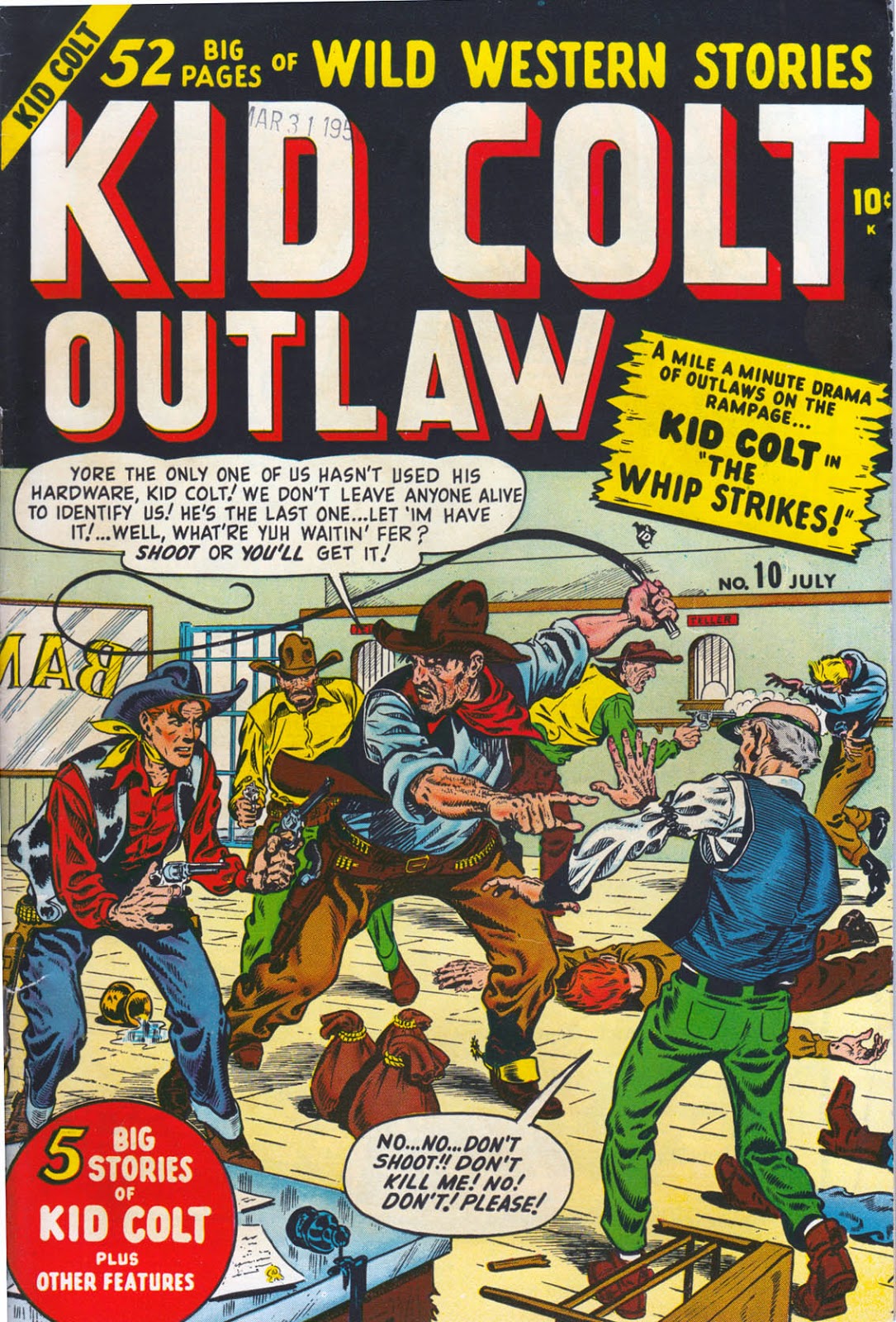 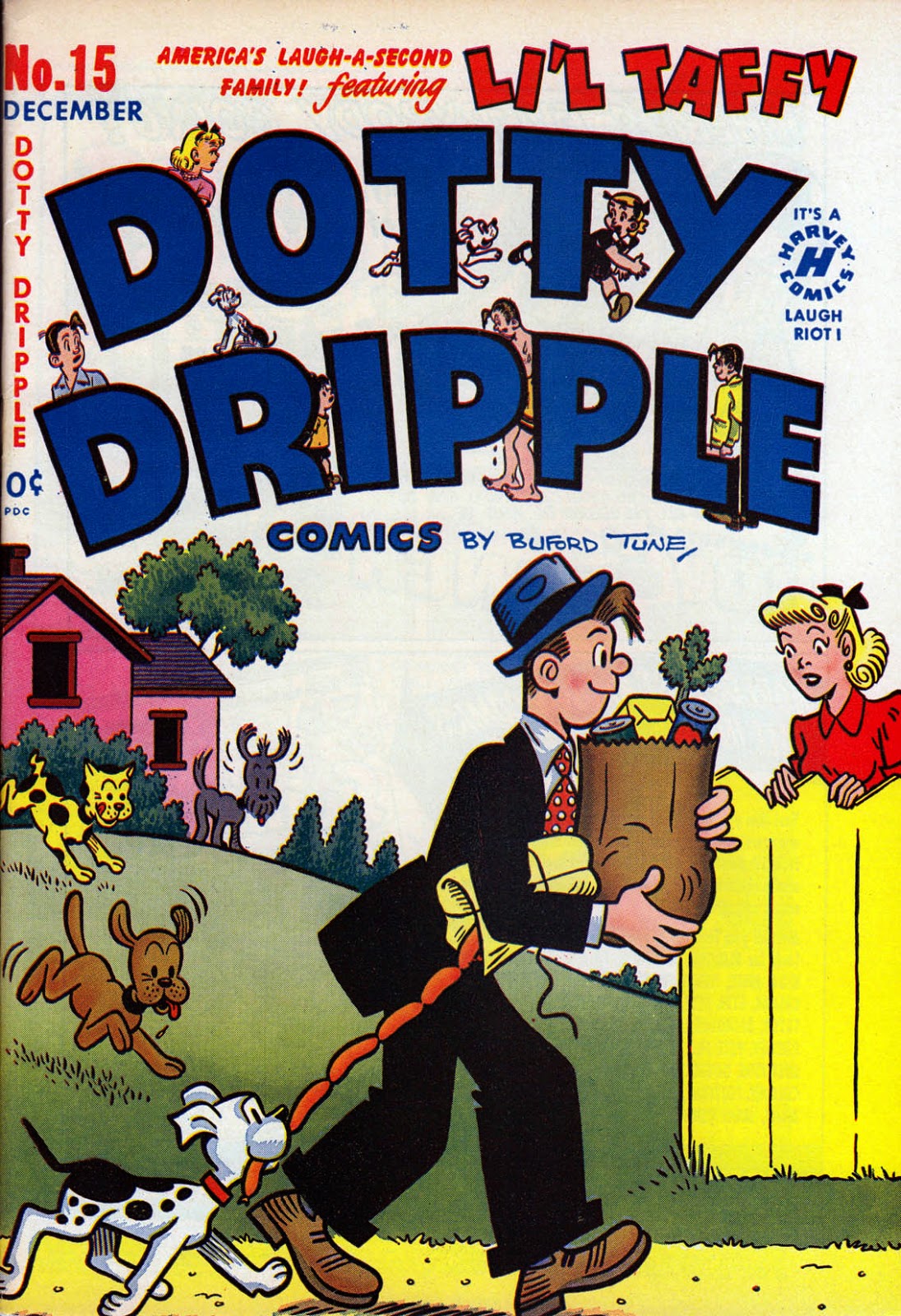 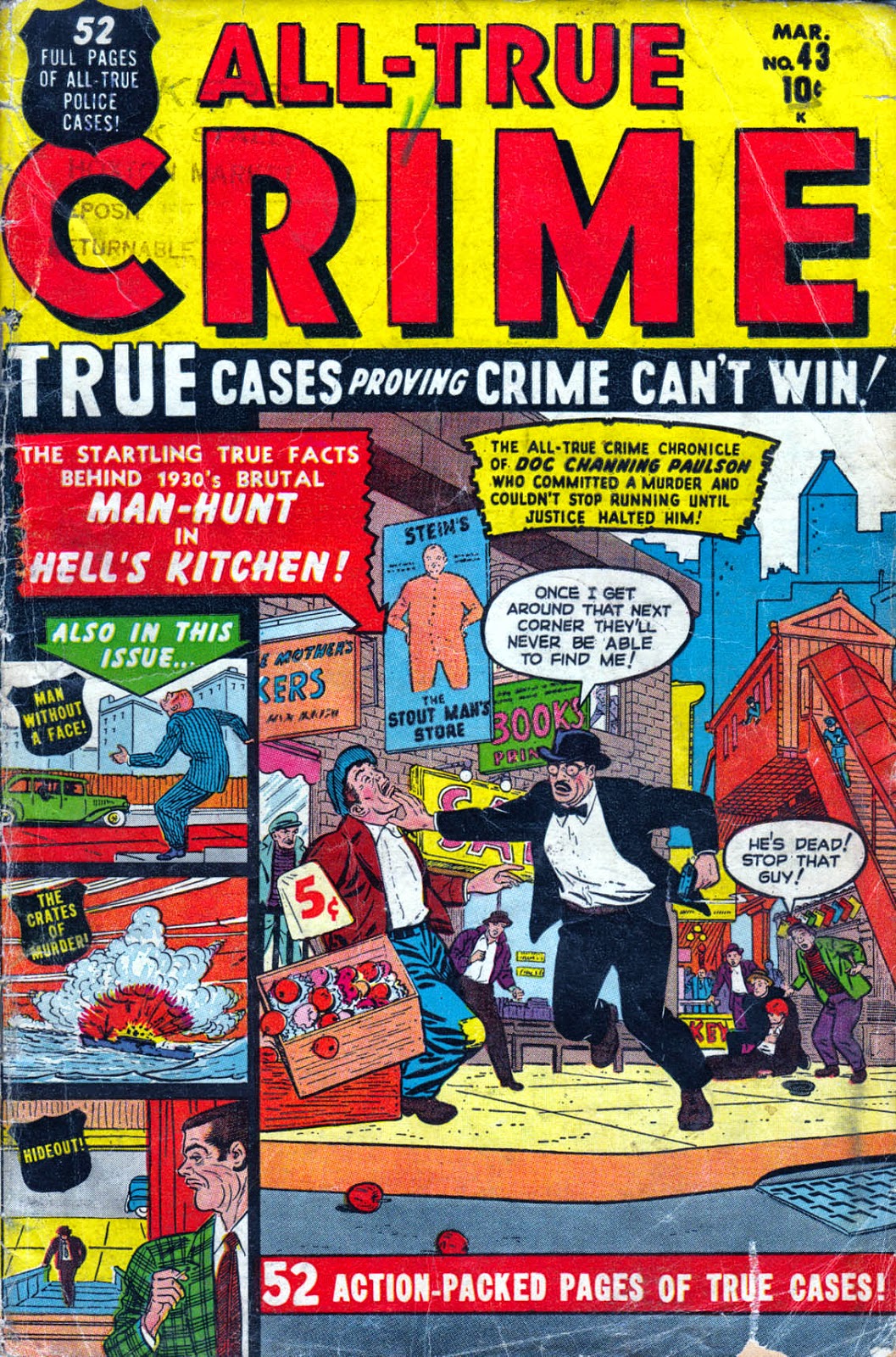 Western Outlaws and Sheriffs No.66, April 1951. Marvel Comics. Combining the popular crime and Western themes into one comic. 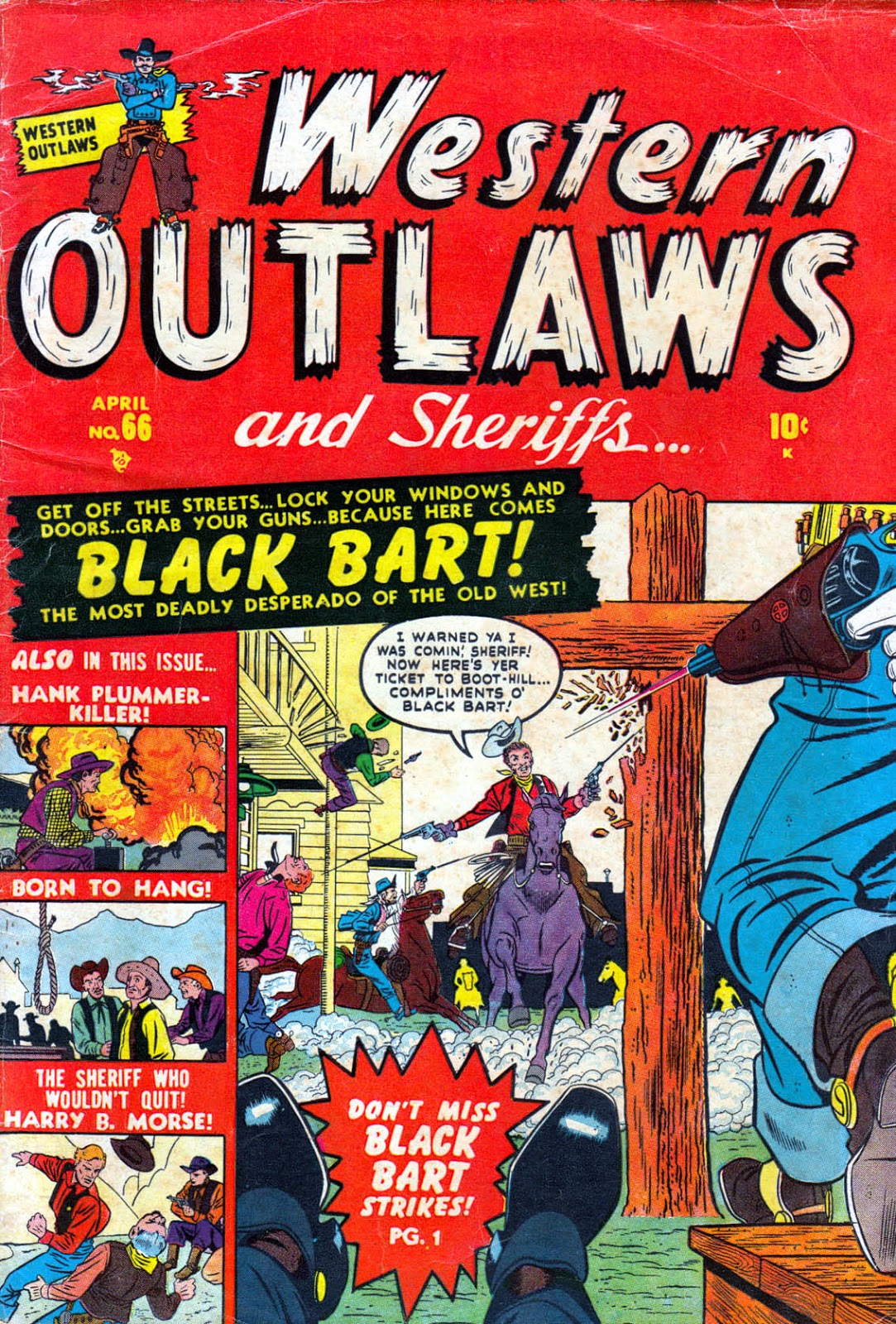 Crime Cases No.6, July 1951. Yet another Marvel crime title. The cover design of this, with its verbose dialogue, is clearly intended to imitate Charles Biro's Crime Does Not Pay covers. 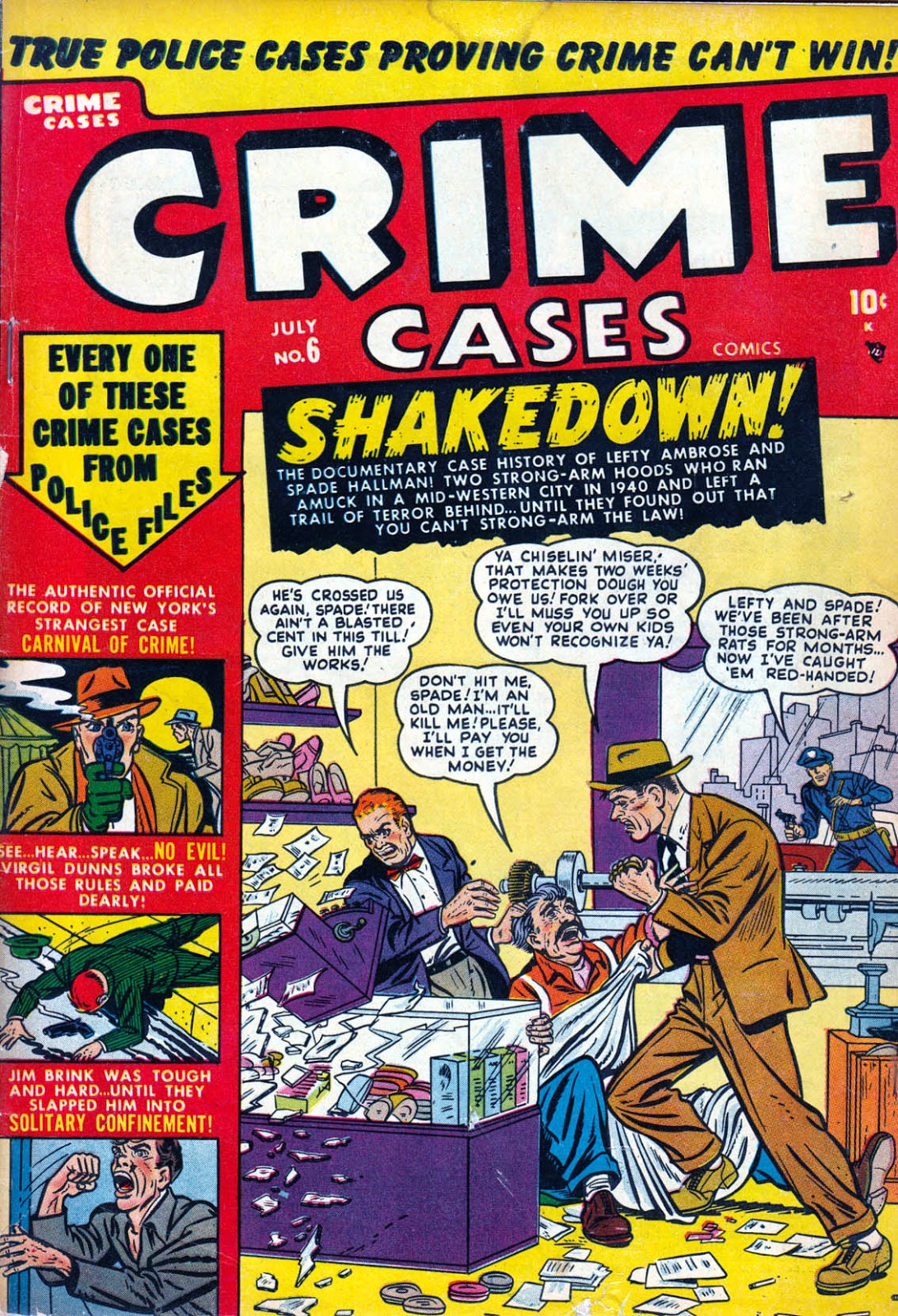 Mighty Mouse No.28, September 1951. St.John Publishing. Lest we forget that 'funny animal' comics were still big sellers in America in the Fifties! 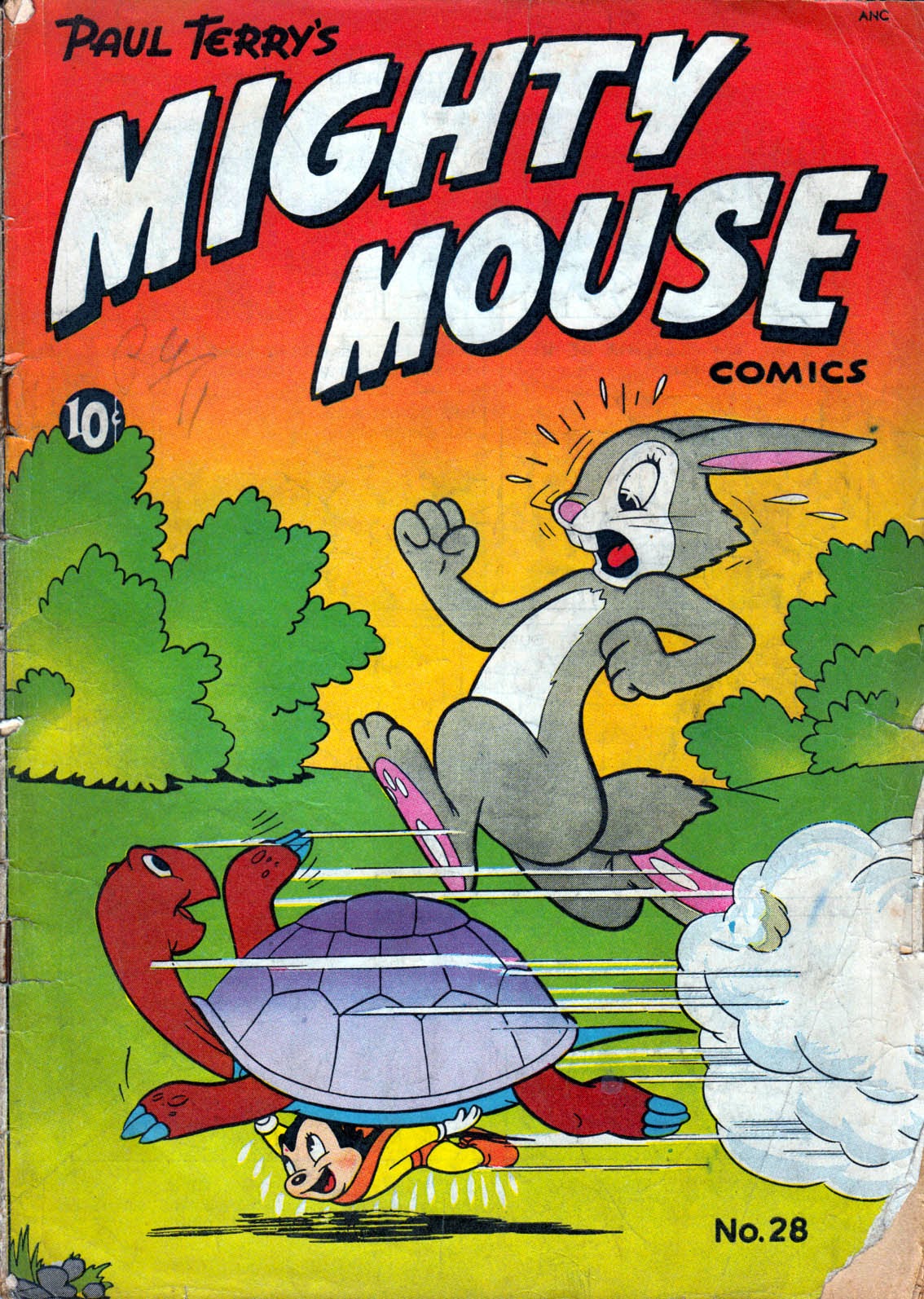 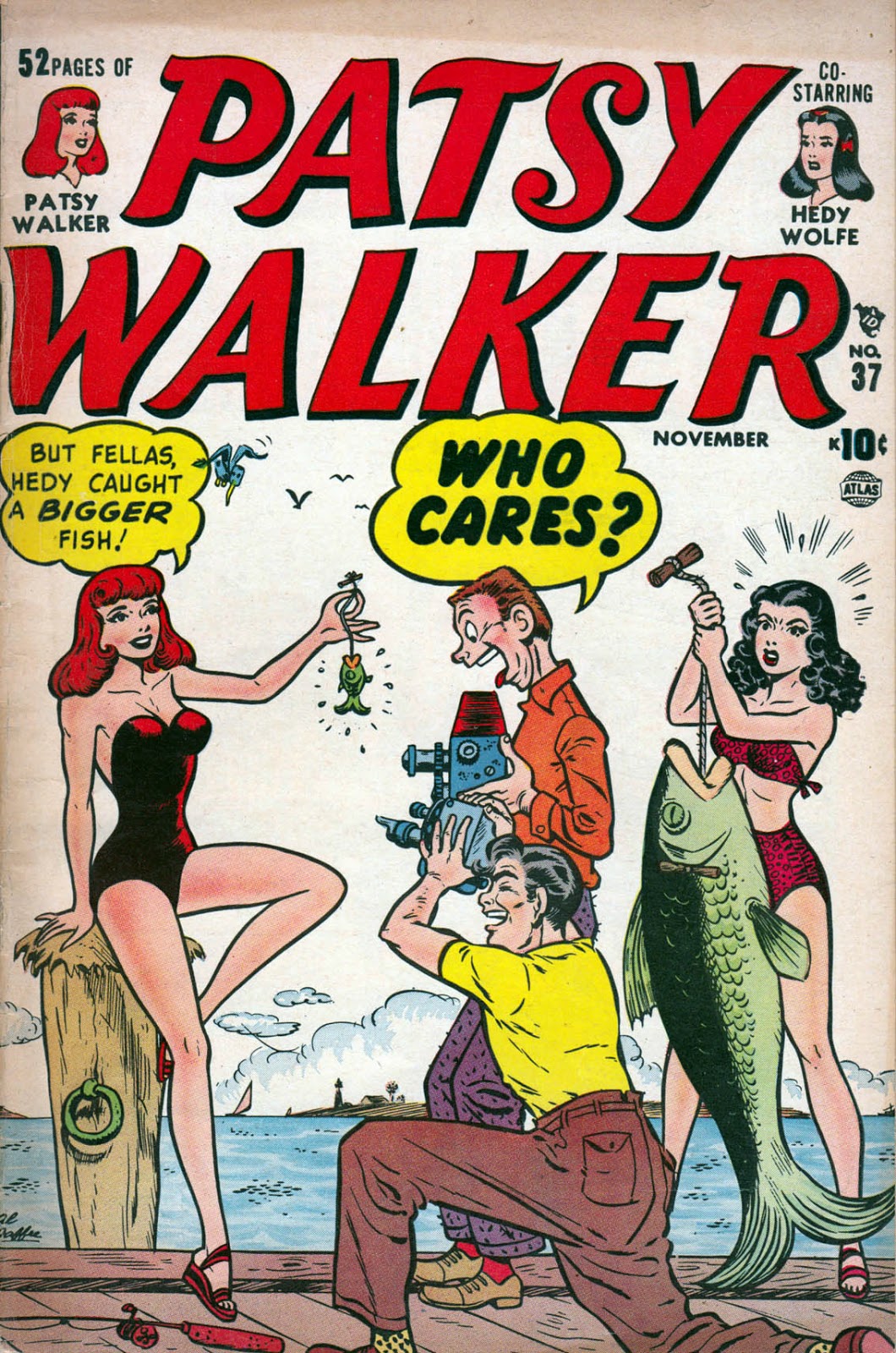 Crime Can't Win No.8, December 1951. Marvel Comics. Yep, another Marvel crime comic. They were certainly flooding the market with these titles. I really like the bold logos of these golden age comics. 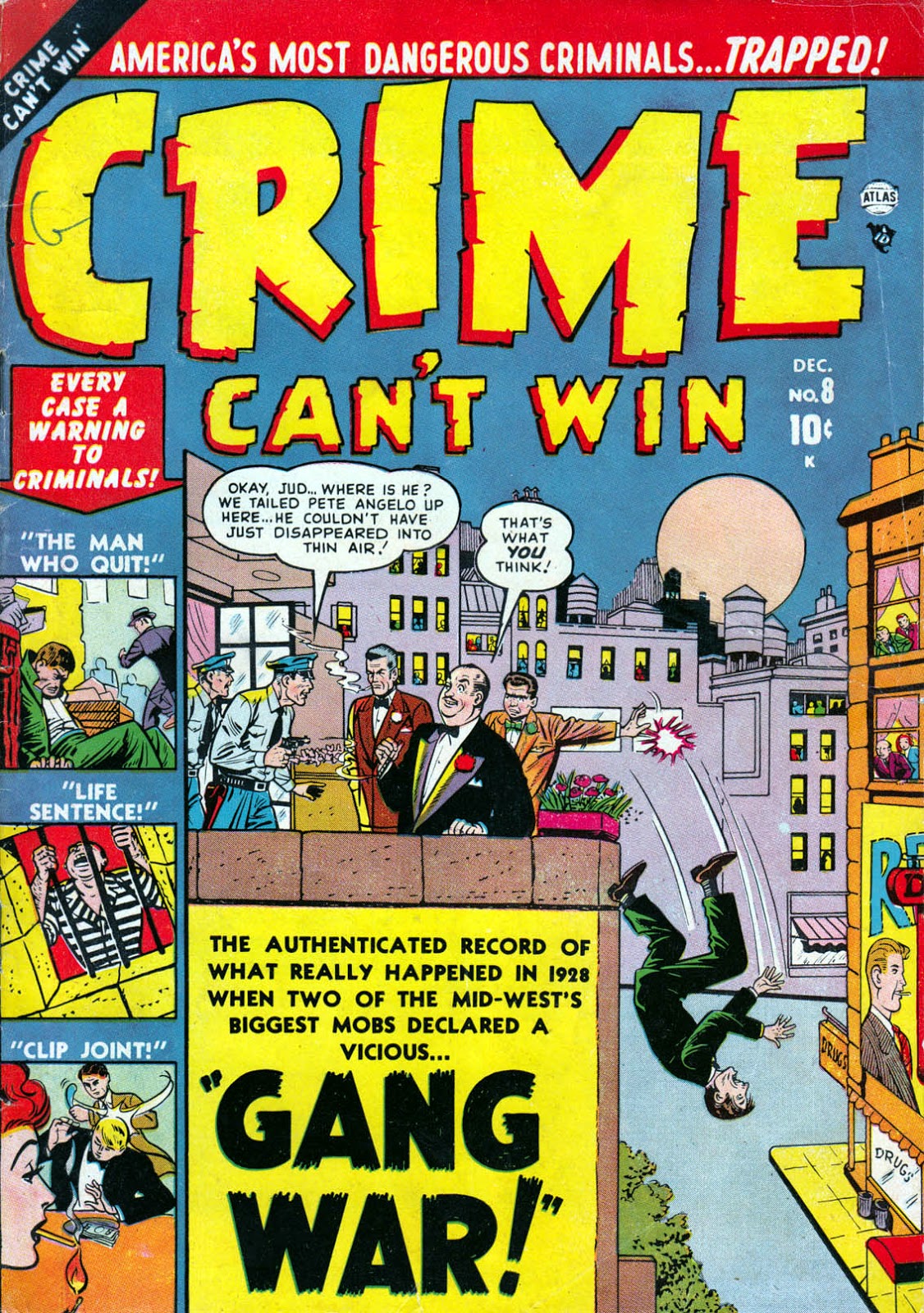 Man Comics No.12, February 1952. Marvel Comics. War, including the then-current one in Korea, swiftly became another area for American comics to exploit in the Fifties. 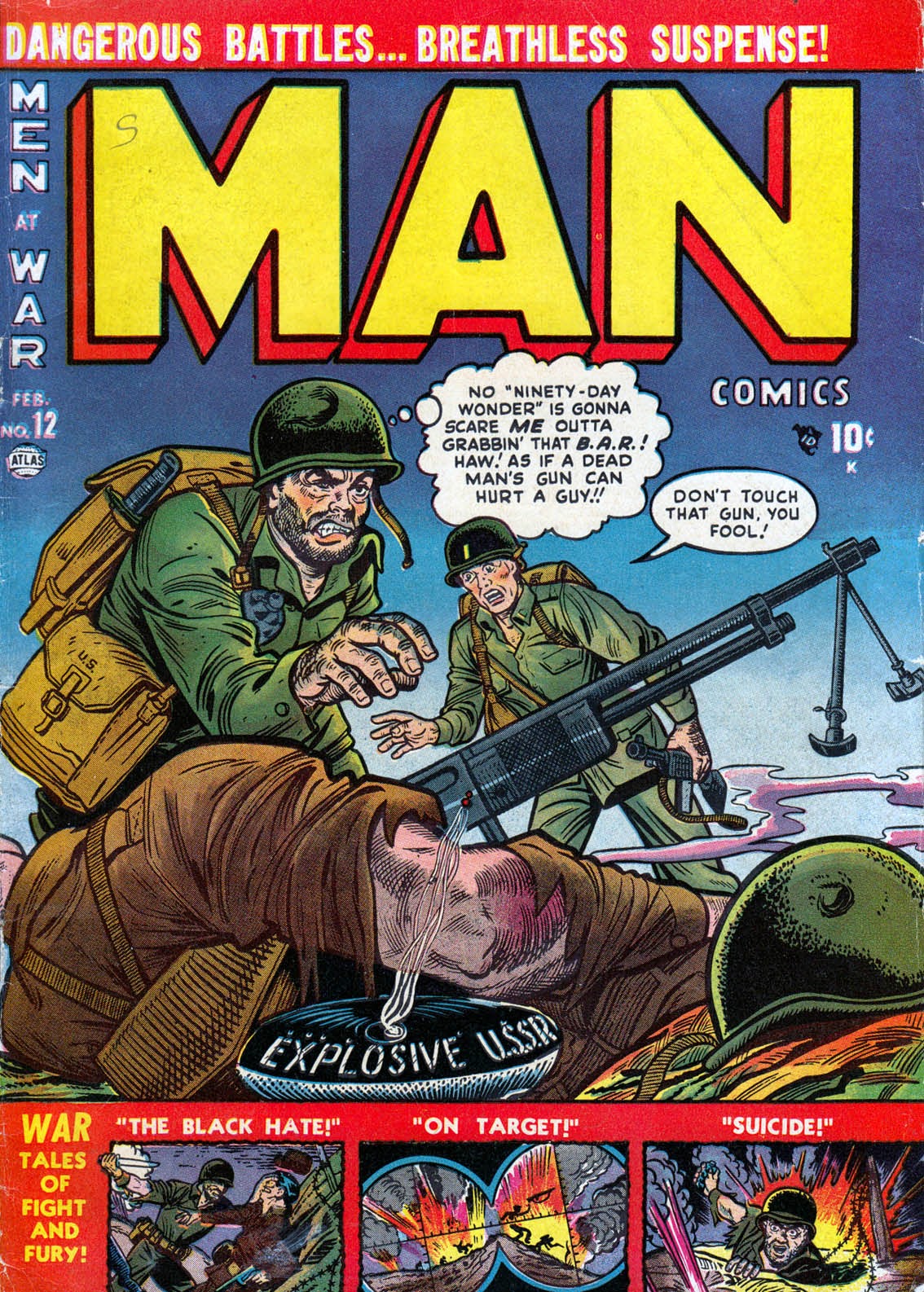 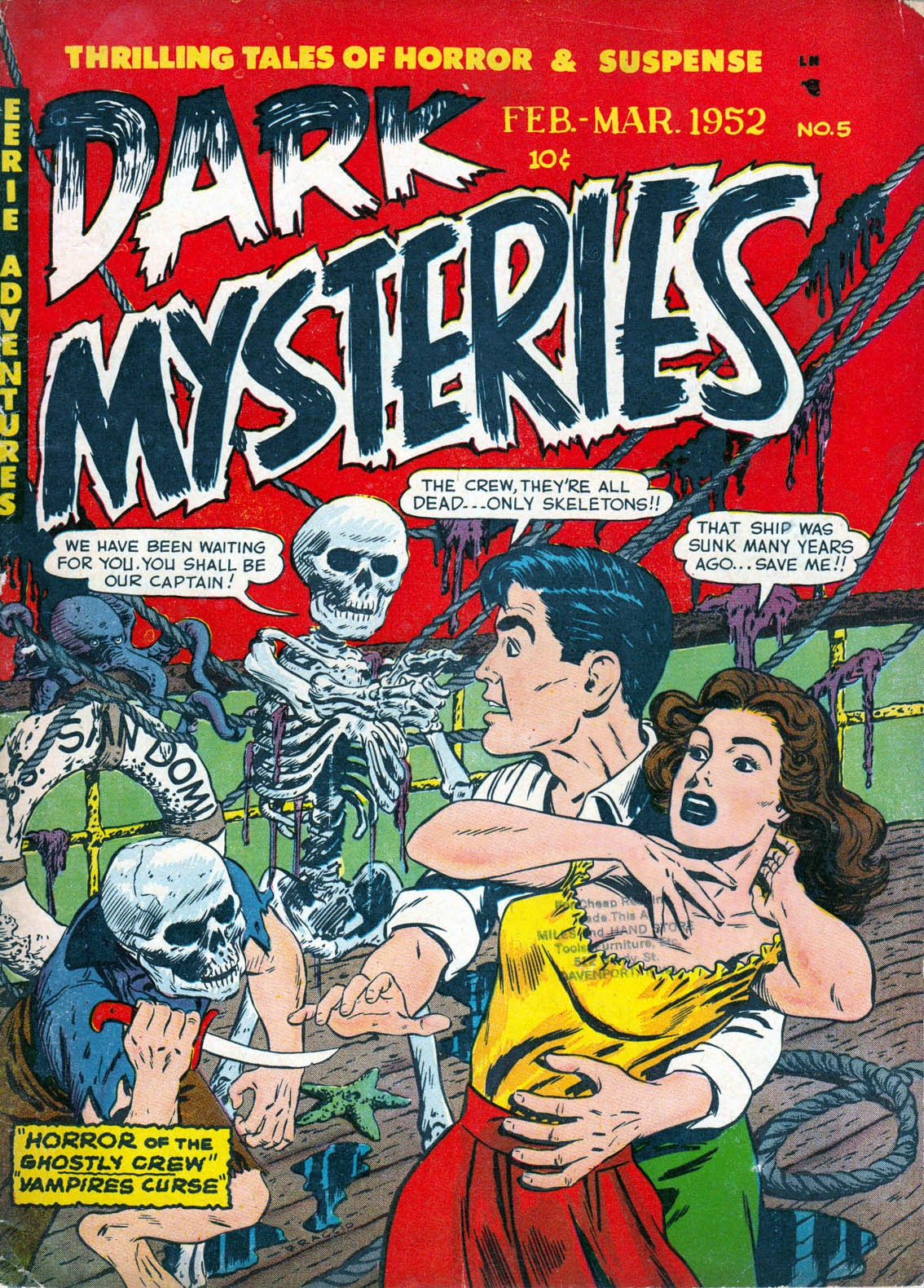 Wanted No.47, May 1952. Orbit Publications. Crime Does Not Pay... but crime comics certainly brought in the dough for publishers! 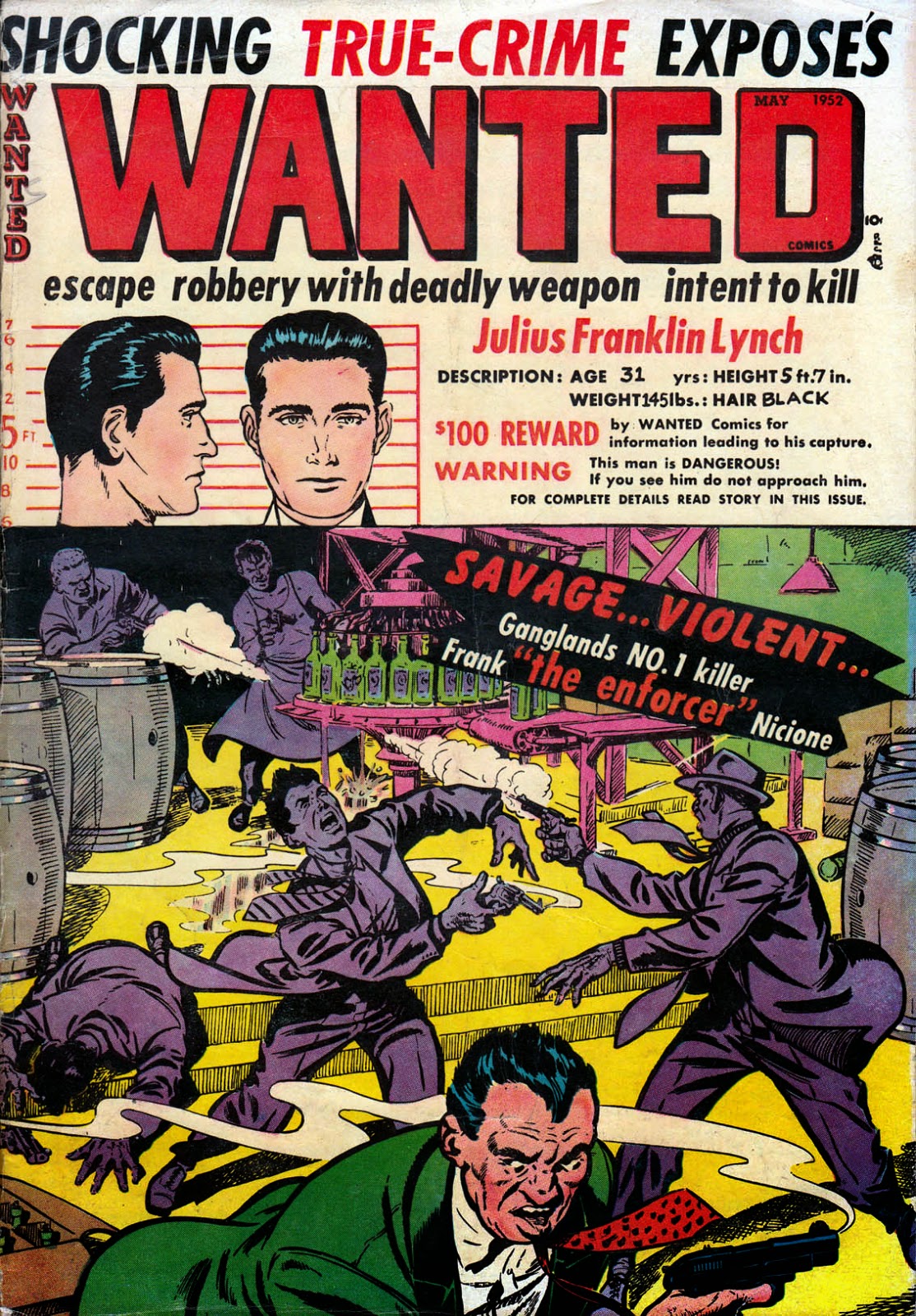 Another set of Golden Age classics soon! I hope you're enjoying this temporary tangent into pre-code American comics. Let me know what you think.
Posted by Lew Stringer at 14:39

I an, Lew. I'm going to give my memories of the U. S. Comics later on this month on my blog.

Go for it Bruce!

"Dotty Dripple" was a sort of low-rent version of "Blondie" - it was pitched at newspapers that either couldn't afford "Blondie" or had it snatched by a rival paper.

Marvel brought back the title "Justice" in the 80's for a comic in their 'new universe'.
Loving these covers, Lew!

The 1980s 'Justice' was just a way to retain copyright of a comic with that name I guess. No other similarity to the 1950s anthology comic.

No, none at all, but those "PITT" comics were something, eh?