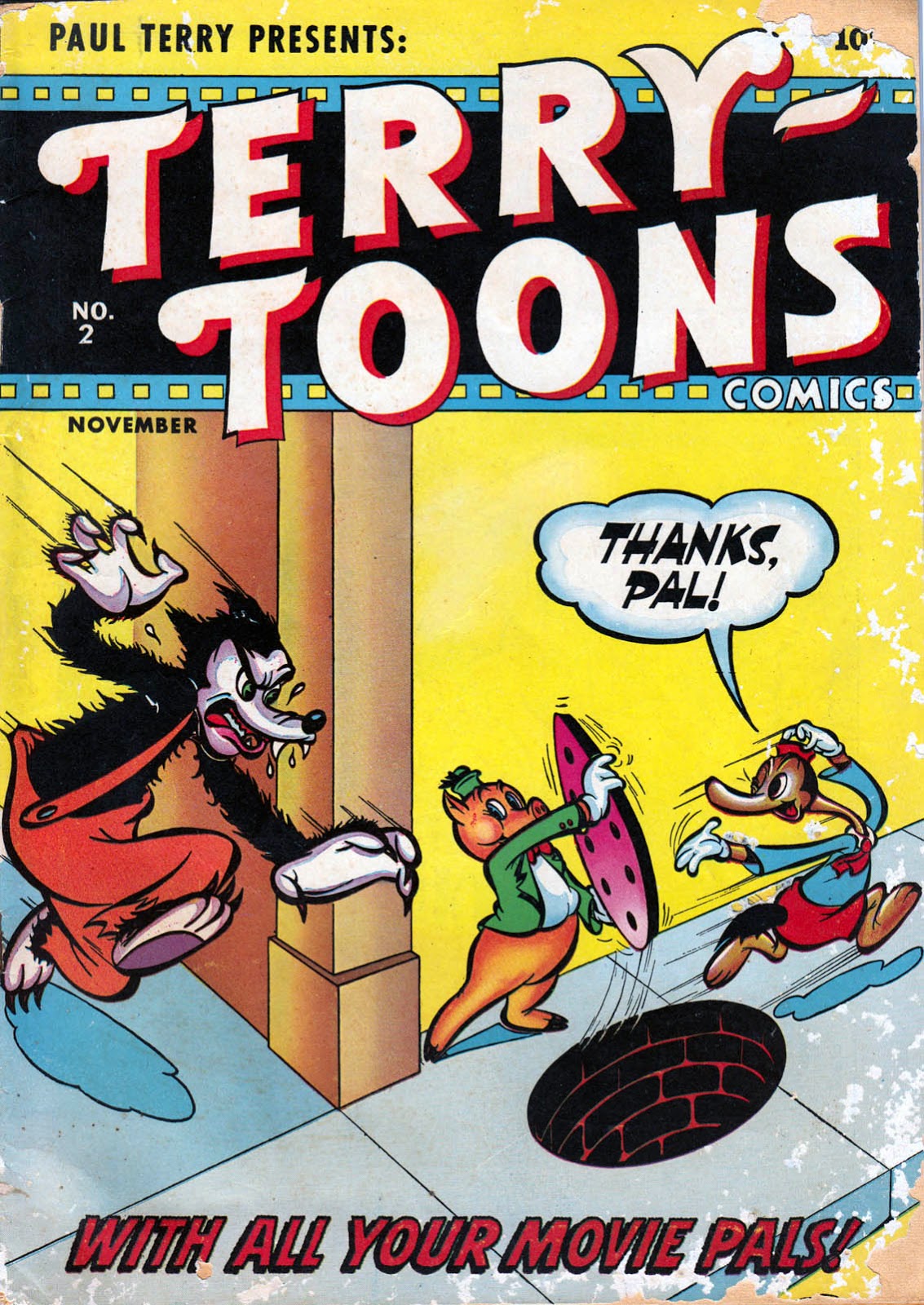 My Blimey! blog is primarily about British comics but for a change of pace I thought I'd show some of the older American comics from my collection. Some of these 'Golden Age' gems may be new to you so I hope you'll find them interesting. All of them are 'pre-code', ie: published before the anti-comics crusade that led to the formation of the Comics Code Authority in 1954.

Back when most British comics were mainly black and white or two tone, and still only had 8, 12, or 16 pages (or at most 28 pages), America's compact full colour 64 or 52 page comics were luxurious in comparison. Not that many of these comics made it to the UK, due to wartime restrictions on imports still being in place throughout the 1950s. (Although many British editions in black and white were published of course, but that's another topic.)

Without further ado, here's the first part of an occasional cover gallery of Golden Age Pre-Code American comics. Click each image to see it supersize.

At the top is the cover to Terry Toons No.2, November 1942, published by Marvel. A humour anthology based on the popular short movie cartoons. Contains early scripts by Stan Lee.

Next, 4 Favourites No.25, September 1946. L.B. Fischer Publishing Corp. An anthology of crime, superheroes, humour, and adventure. 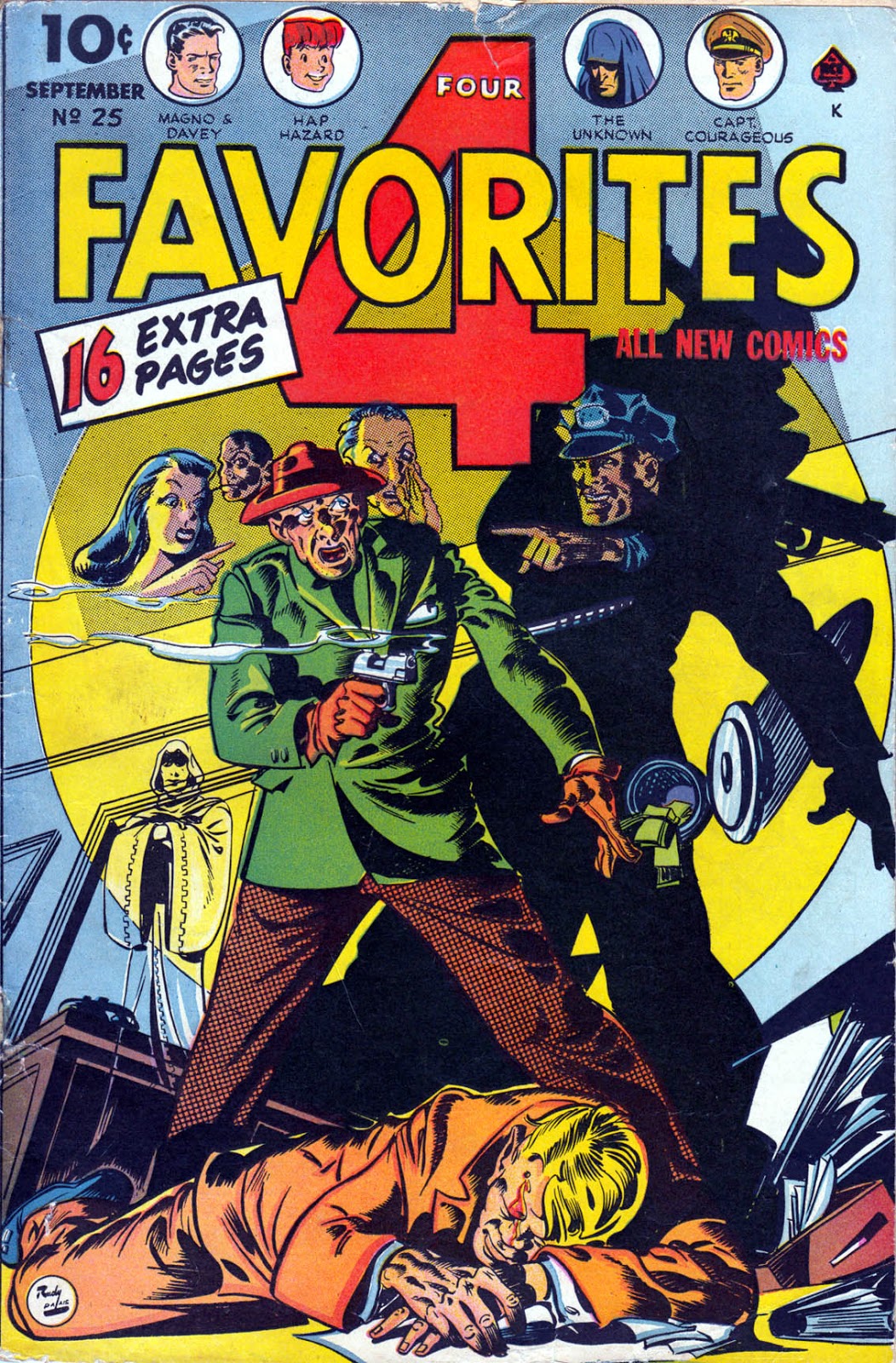 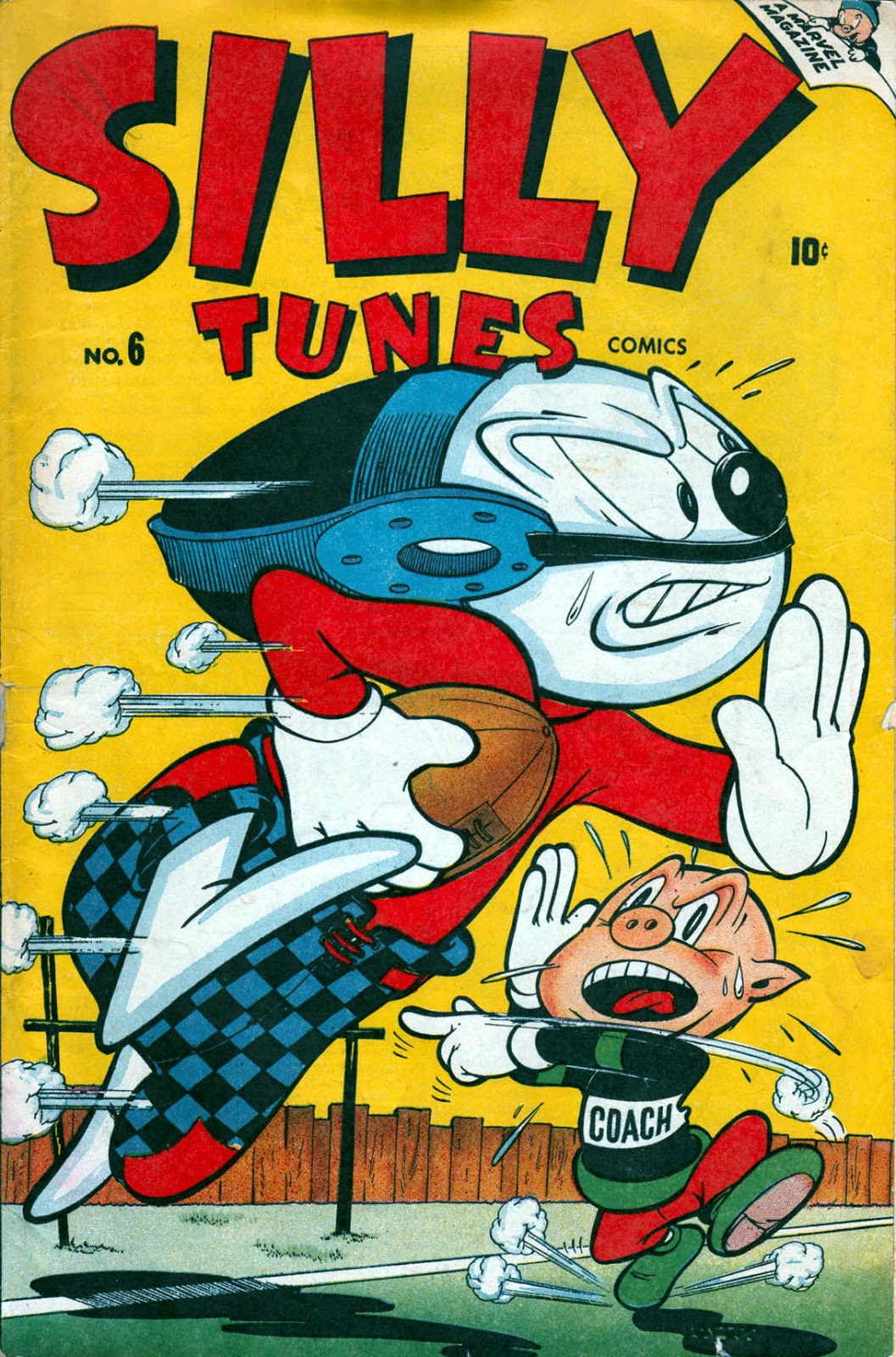 Official True Crime Cases No.24. Marvel Comics, Fall 1947. The first issue of the comic formerly known as Sub-Mariner Comics. Marvel begin to cash in on the growing trend for crime comics. 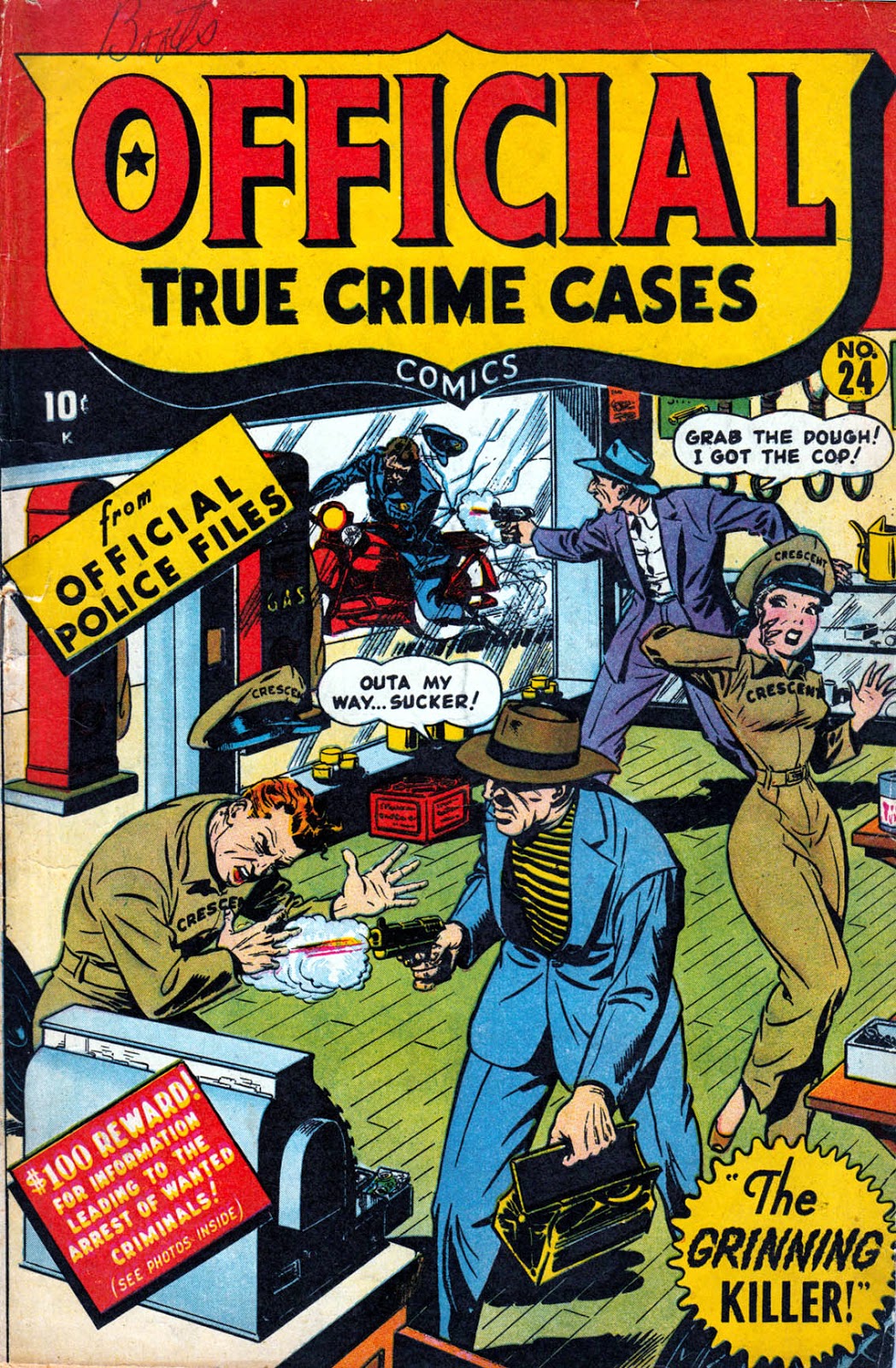 Crime Does Not Pay No.56. Lev Gleason, October 1947. The notoriously violent crime anthology. (The claim of "5 million readers" is somewhat exaggerated I suspect.) 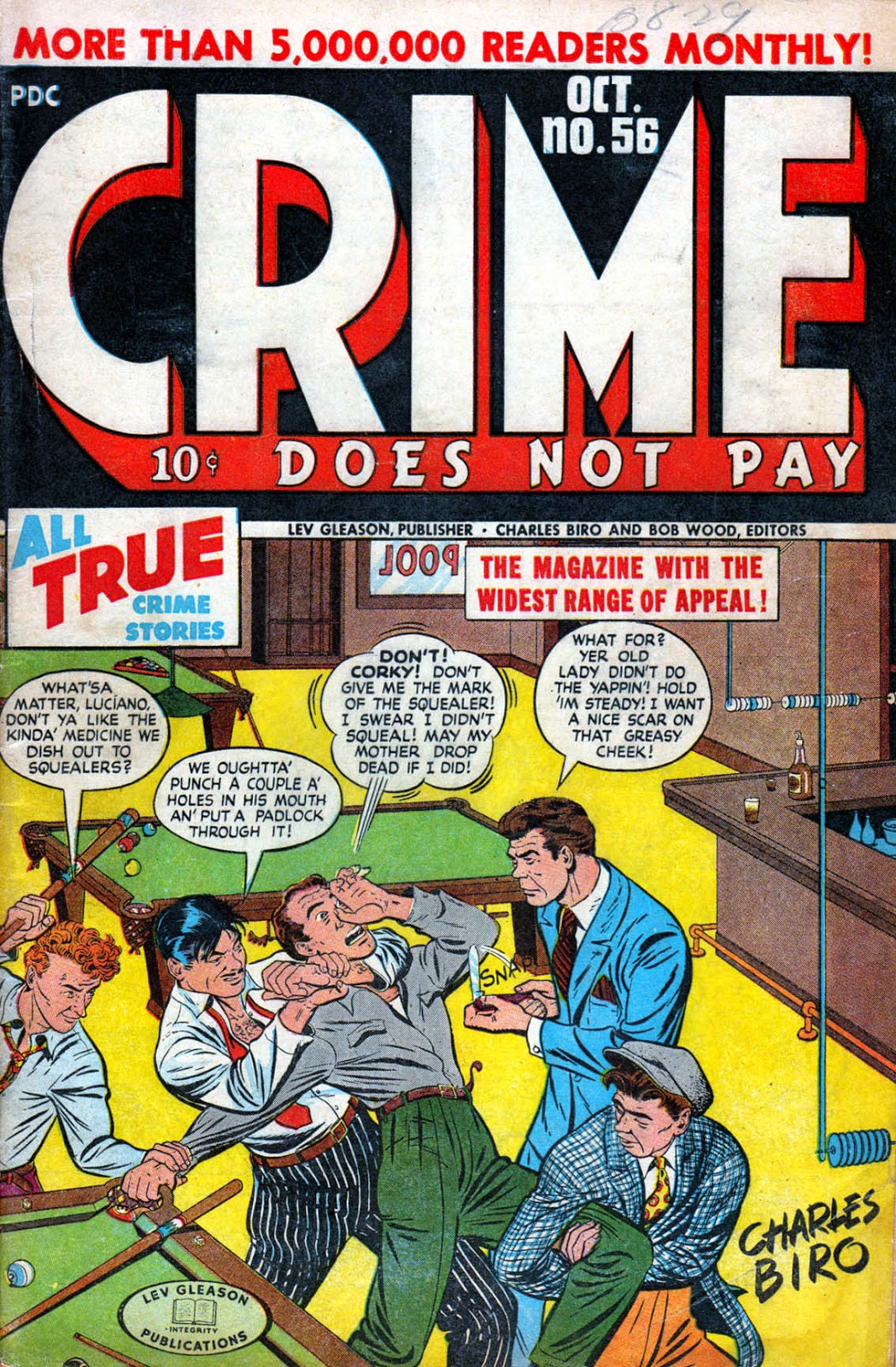 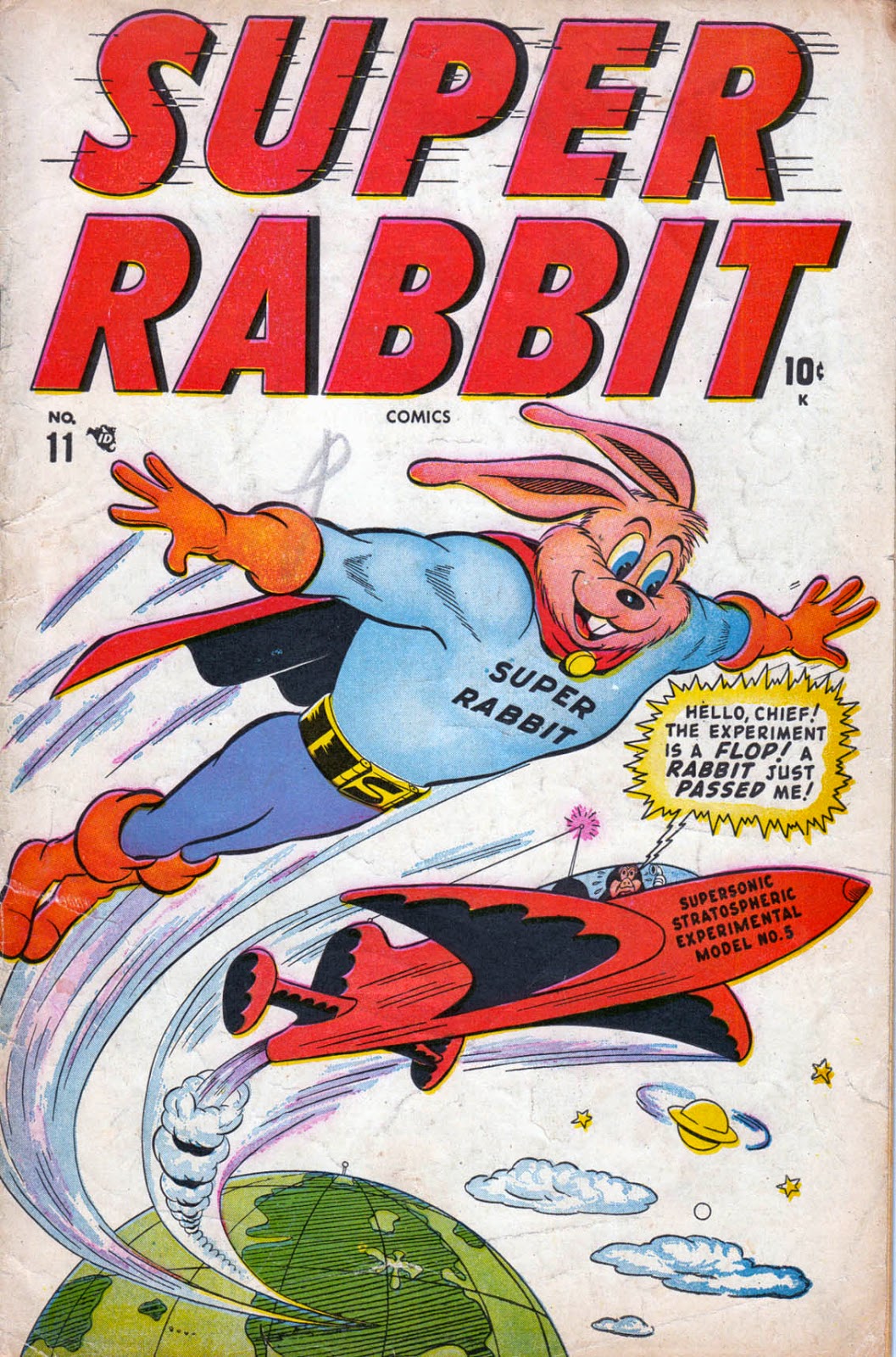 Daredevil No.47. Lev Gleason, March 1948. The original superhero to use that name. No relation to Marvel's 1960s character. 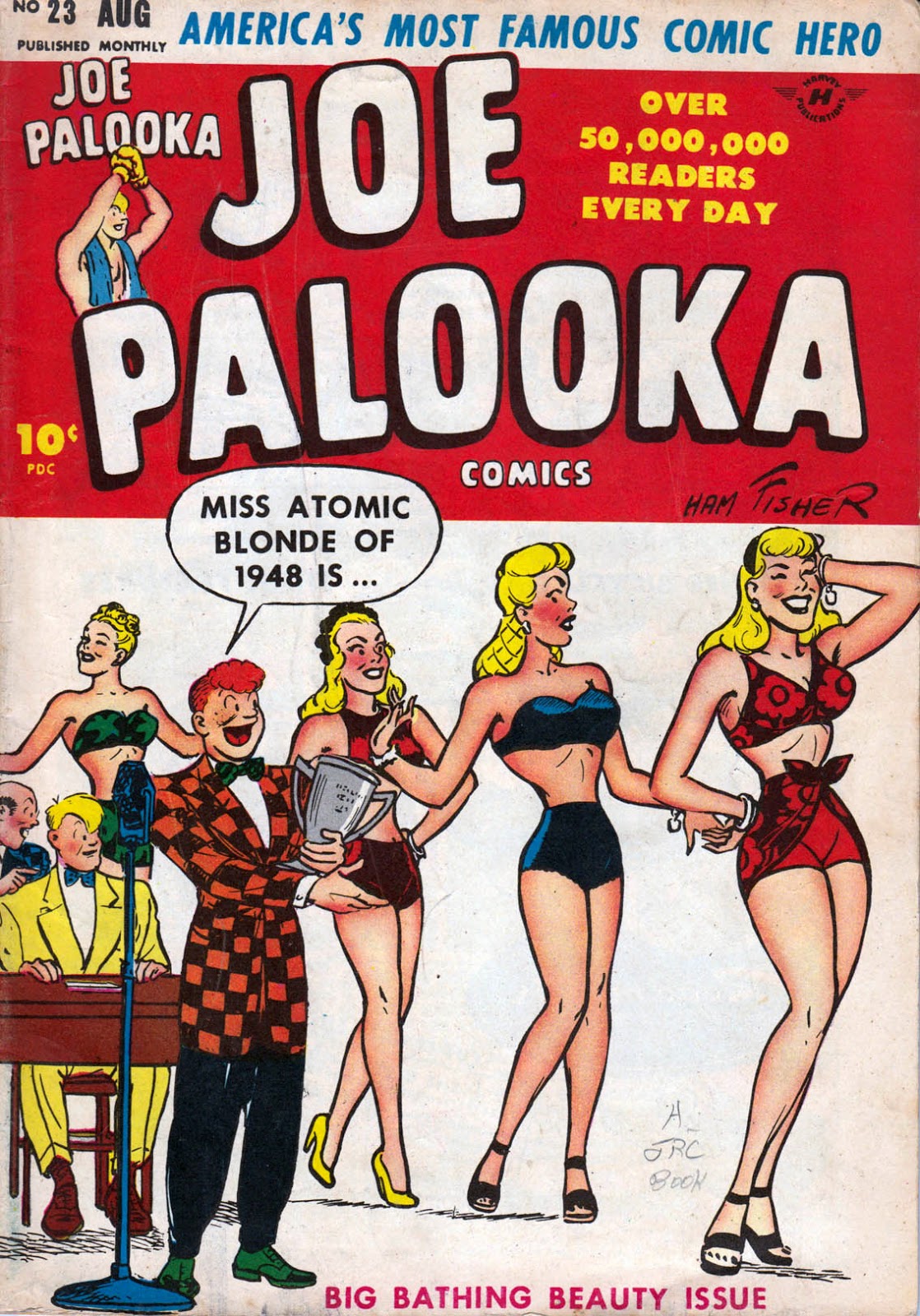 Another Crime Does Not Pay cover. This one for issue 66, August 1948. Covers sure became very wordy in the late 1940s. 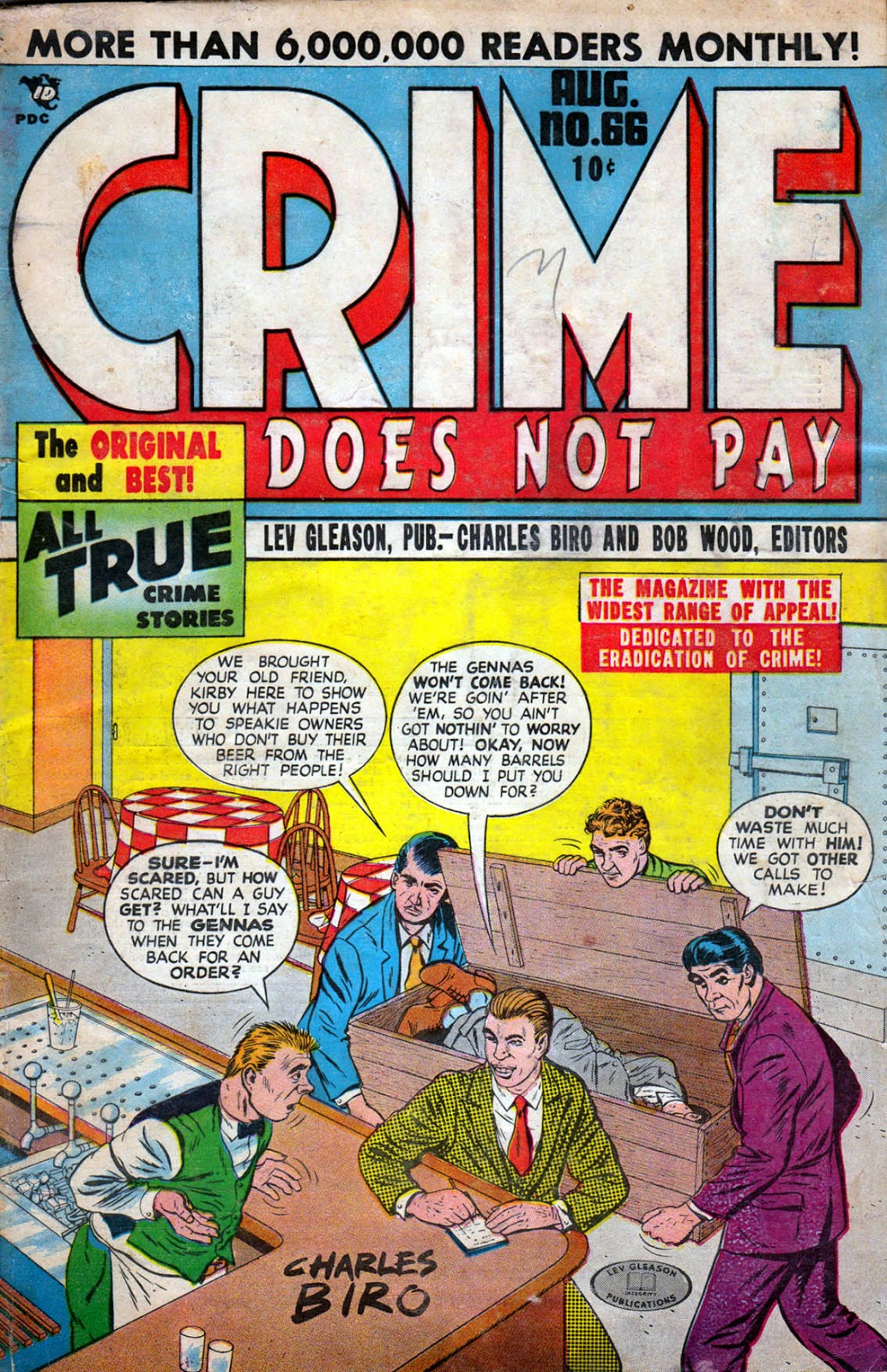 Crime and Punishment No.7. Lev Gleason, October 1948. A sister title to Crime Does Not Pay by the same publisher. Hey, if crime comics were being imitated by the competition, why not create your own imitation? 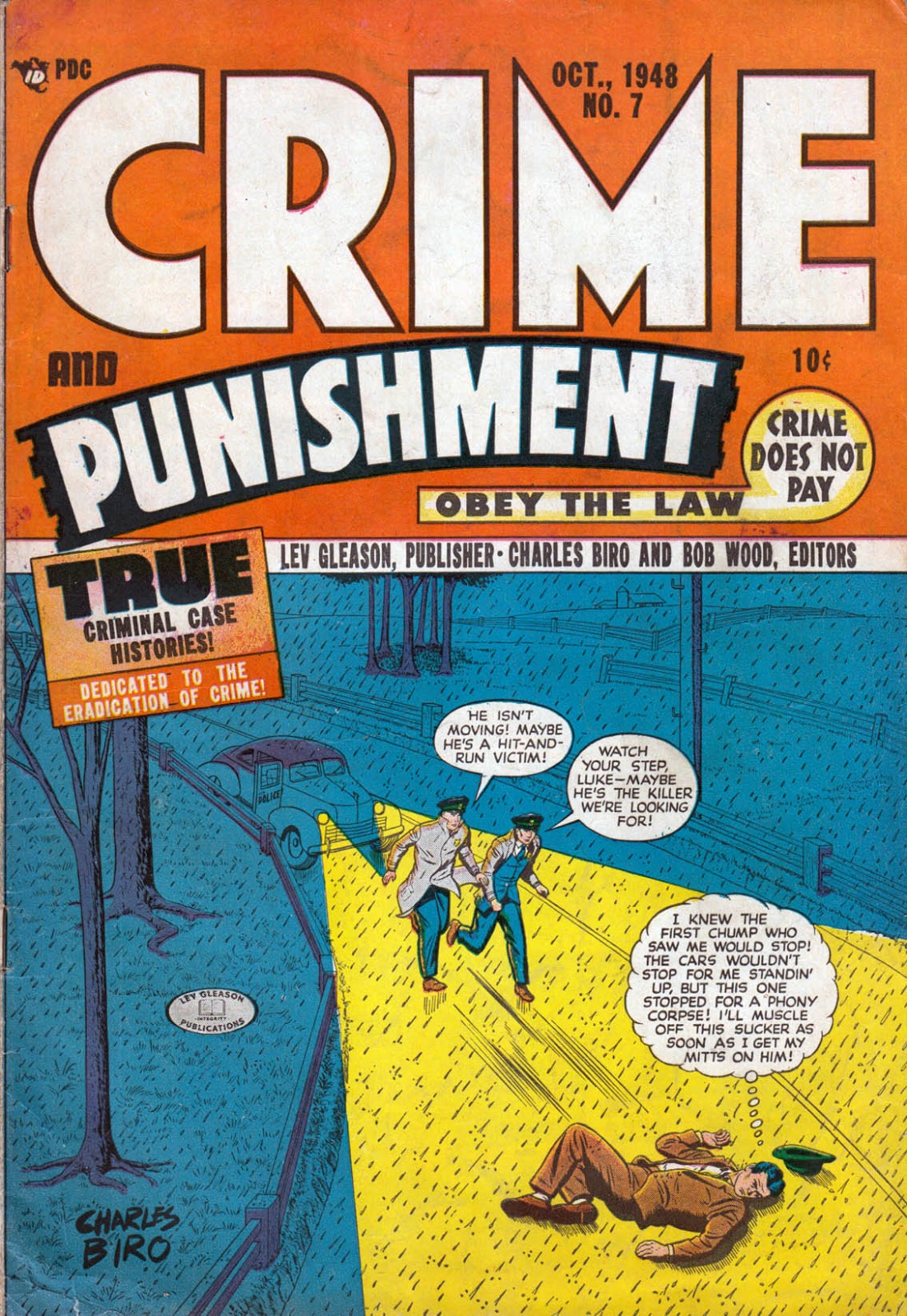 All Western Winners No.3. Marvel Comics, 1949. A revived version of the famous All-Winners Comics, cashing in on the new craze for Western comics. Included strips featuring The Black Rider, Two-Gun Kid, and Kid Colt. 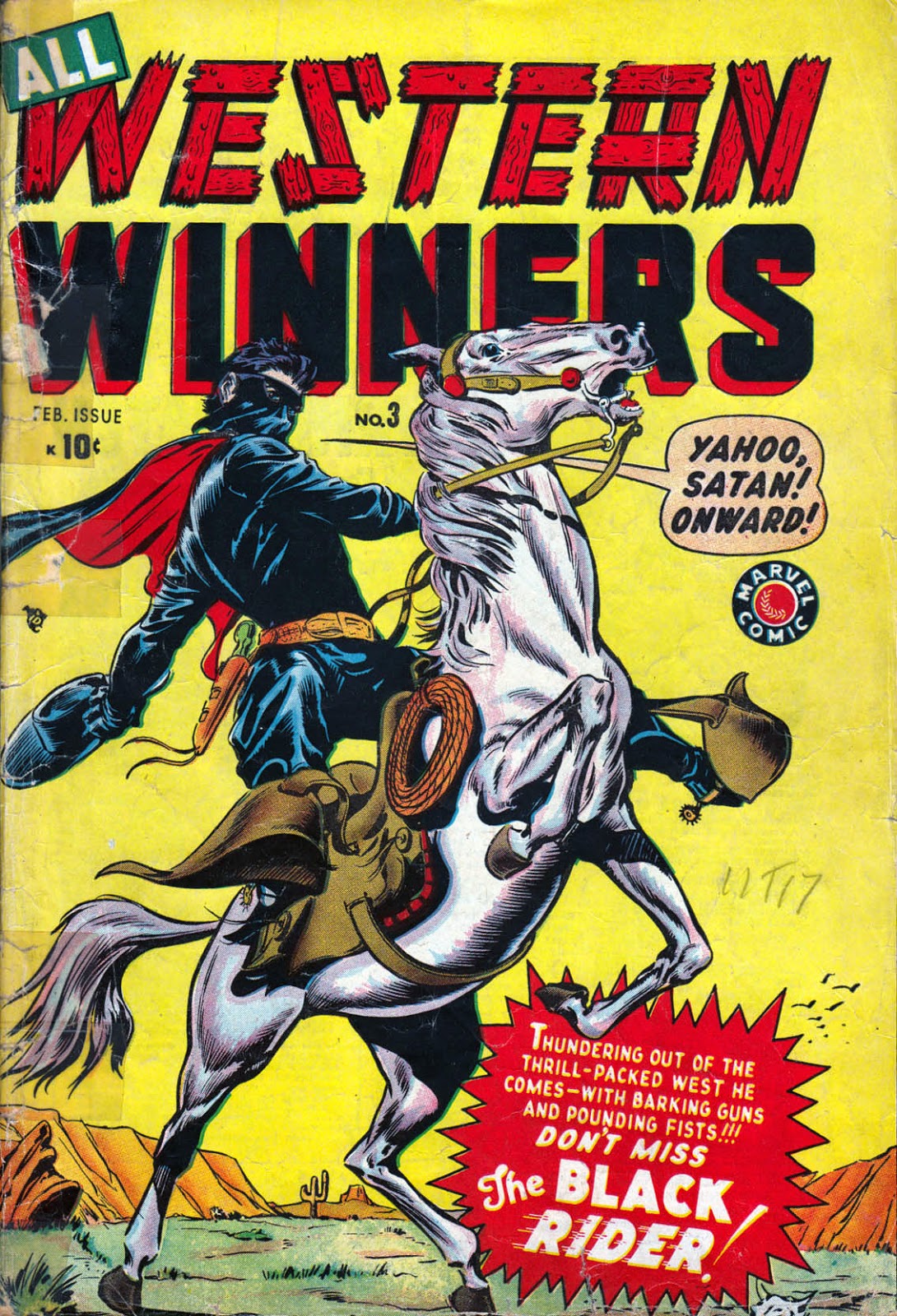 I hope you've enjoyed this divergence from British comics. Let me know your thoughts by posting a comment below.
Posted by Lew Stringer at 15:13

I finding the curvy brunette security guard on the cover of Official True Crime Cases strange. Looks really out of place.

I HAVE enjoyed it, Lew. I've really enjoyed it! Could we have some more, please?
Thanks for showing them to us.

Yep, the 1950s next and moving towards horror comics John.

Jonce, out of place she may be but I bet she grabbed the attention of the adolescent boys the comic was aimed at. :)

The curvy brunette is a gas (petrol) station attendant, not a security guard. That said, yeah, she does look out of place, and though there may have been some female "pump jockeys," I doubt they would have worn open toed shoes on the job.

The Black Rider predated The Lone Rider by a couple of years. The Lone Rider was from a different publisher. They were both clearly inspired by The Lone Ranger though as you say.

Strangely, when Marvel reprinted some of The Black Rider strips in the 1970s they renamed him The Black Mask for some reason.

Maybe they thought it sounded too similar to Kirby's 'Black Racer' over at DC. The New Gods' emissary of death. On skis...