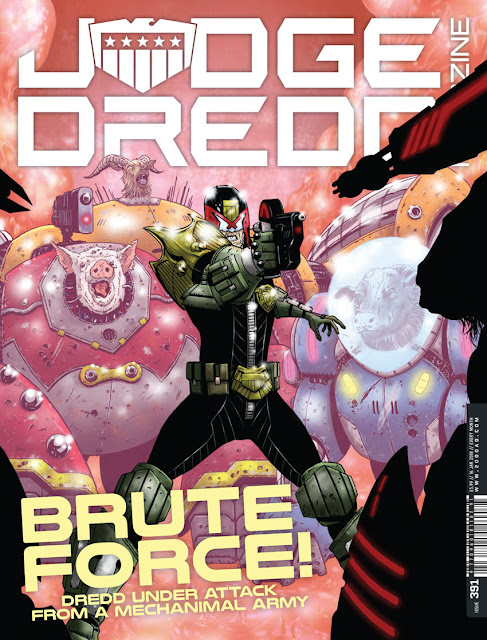 Courtesy of Rebellion, here's an advance preview of the next Judge Dredd Megazine, on sale this coming Wednesday. A great line-up of contents including all-new strips, a feature on Ken Reid, an interview with Mike Dorey, and a bagged reprint collection of Wagner's Walk that originally appeared in Tornado comic in the 1970s. 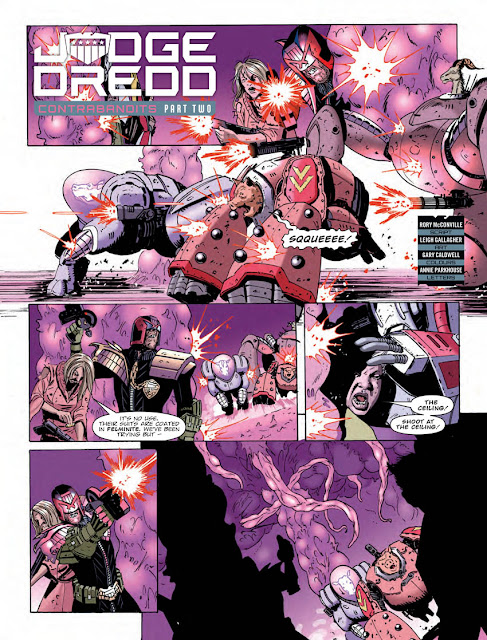 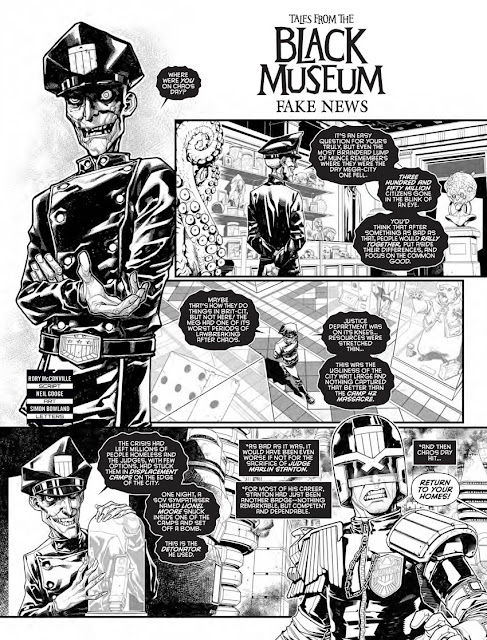 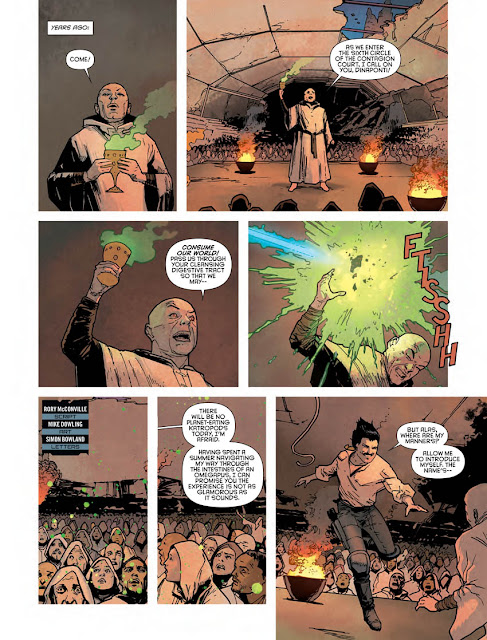 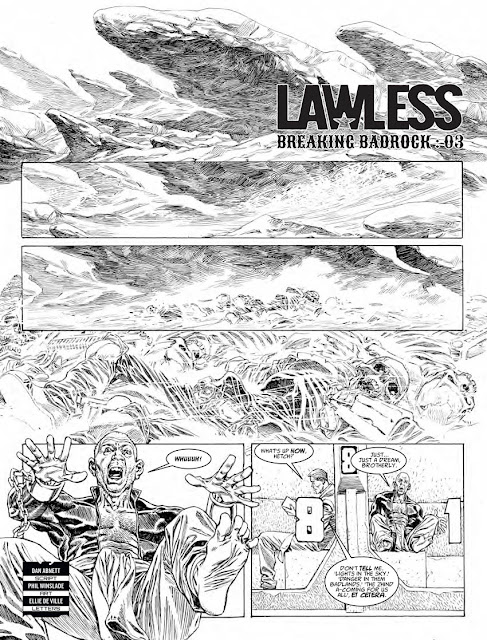 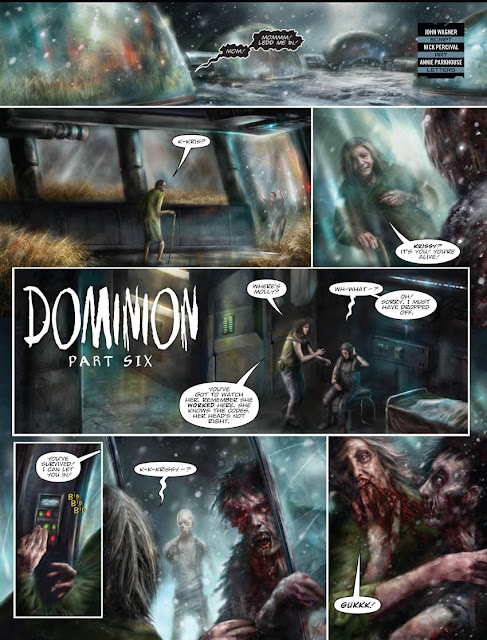 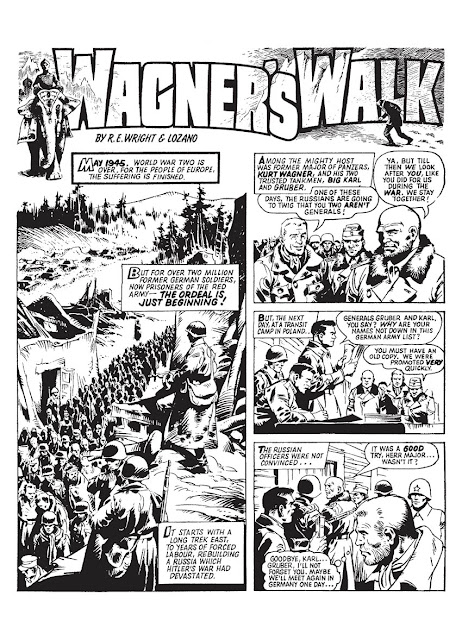 The Meg came thru the post today. Looking forward to reading Wagner's Walk. I hope Rebellion will do other such supplements which features strips from comics other than 2000AD.

I think it's likely, now they've reprinted two serials from Tornado. The only problem might be that any strips created for young readers might not go down well in the adult-orientated Megazine, but I hope most readers would be accepting of it.