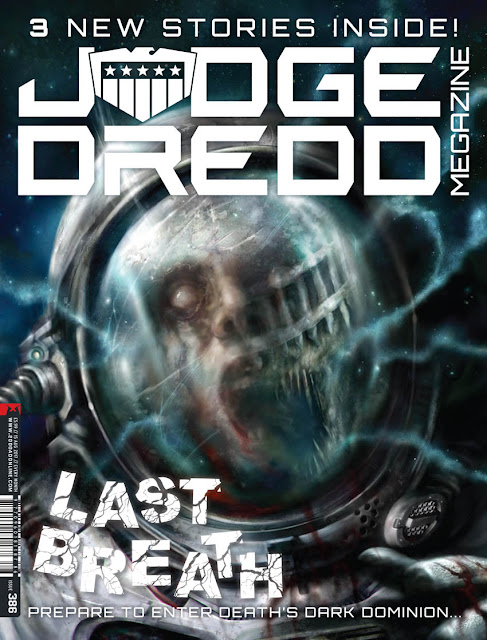 The next issue of Judge Dredd Megazine (No.386) is a good jumping on point for new and lapsed readers, with three brand new stories starting. Here's a preview, courtesy of Rebellion... 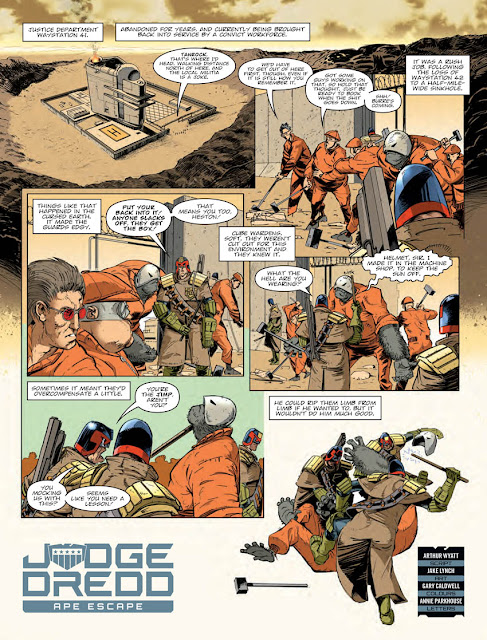 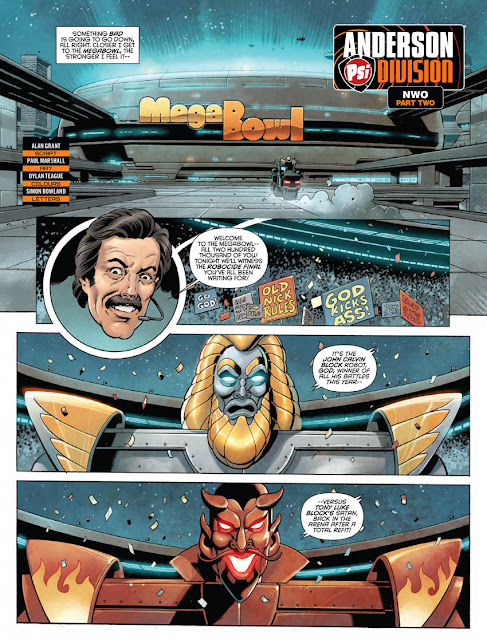 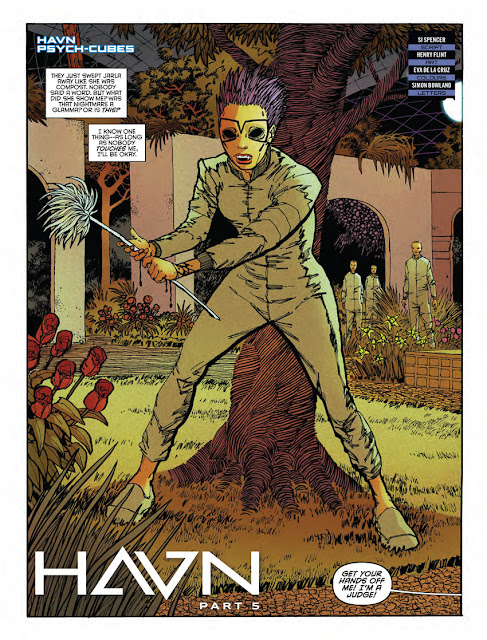 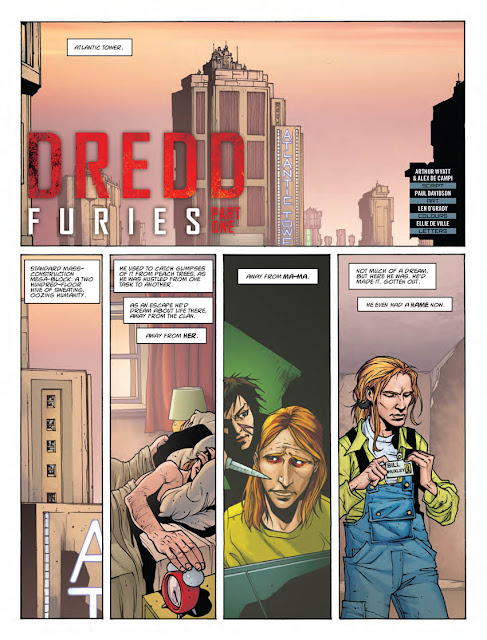 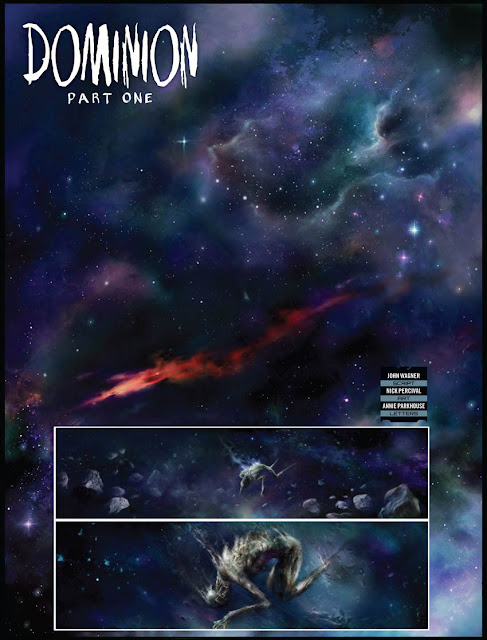 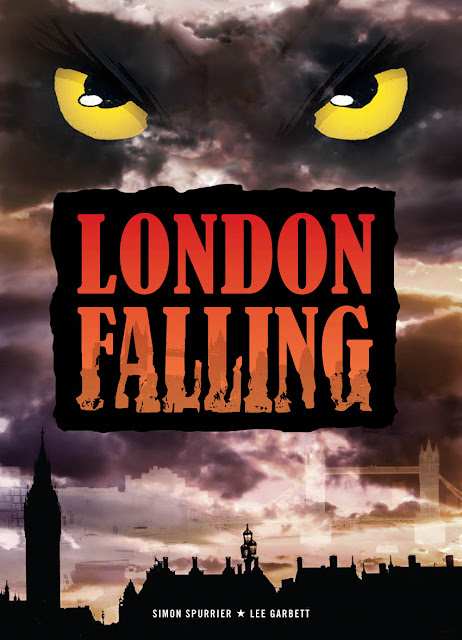 The preview for the next issue (August) carries some great news for those who used to follow Tornado comic in the 1970s. Now that Rebellion own the rights to those old strips they're compiling The Lawless Touch into one collection. Hopefully other old strips will follow in this format, as a nice accompaniment to Rebellion's Treasury of British Comics line of books.. 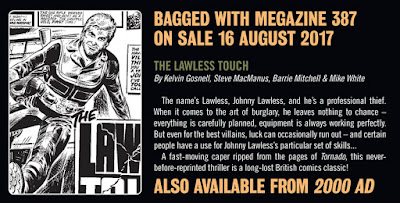 Argh! Now I've got a decision to make! I'm reading through the Complete Casefiles (currently only volume 4 and there's nearly 30) because I do love Dredd and his universe, but wanted to read it all from the beginning instead, one volume a month. But now I'm tempted to jump on again with the regular comic and he modern day stories!!

I think you'll be safe to read the Megazine without it spoiling any enjoyment of the past stories. There are some changes, with senior Judges etc but you're probably aware of those anyway. It looks like this latest issue's Dredd is self contained so why not give it a go? Plus there's another Dredd story, which is set in the movie continuity. And an illustrated article on the Leopard from Lime Street plus other stuff so it's a good issue!

I'm not really concerned about spoilers, more that it and 2000AD go hand-in-hand and the last time I subscribed I'd go months not reading them, when I'd eventually get caught up the floppies wouldn't get read and then that cycle would start all over again. So not sure if I want to commit again since that's what happened before and why I cancelled them. The back catalogue of Dredd universe stories is so immense they'd keep me busy for years so I'm kind of focussing there. But, as you say it does no harm checking it out, or maybe I'll just add a new feature to my blog as "that guy reading Dredd from the beginning" lol.

Judge Dredd has really been such a great strip over the years. Consistently good. Those early strips are amazing, and made 2000AD worth buying for those alone. (Although the other strips were top notch too.)

Yeah just reading volume four and The Judge Child story. What I do love is seeing characters I know from the year I subscribed to 2000AD a few years back popping up here for the first time, such as Judge Hershey and also Pa Angel and his family who had their own strip a couple of years back. Such a wealth of material to mine from!