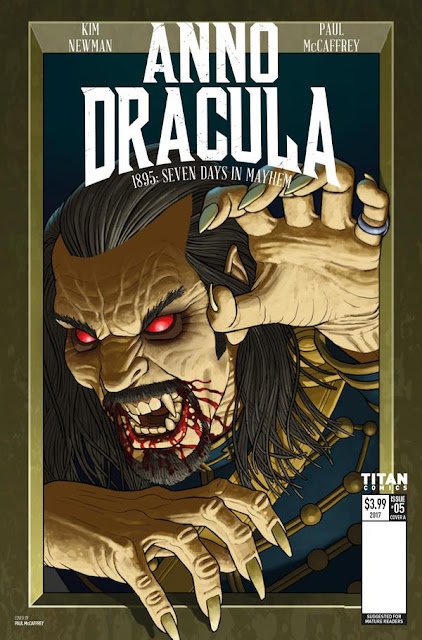 London-based publisher Titan Comics continue to prove there's still plenty of life in British comics by producing titles that are sold exclusively to comics speciality shops in the USA and UK.

As British newsstand distribution is so unreliable and problematic these days, the direct sales business model to comic shops has become a stronger alternative for publishers, and no UK company has embraced it more than Titan.

Here's a quick preview of just four of Titan's comics that arrive in comics shops this Wednesday, 9th August.

Anno Dracula 1895: Seven Days in Mayhem No.5
Conclusion to the all-new comic series based on the best selling Anno Dracula novels by Kim Newman!
Written by creator Kim Newman with art by Paul McCaffrey (Doctor Who: The Third Doctor). 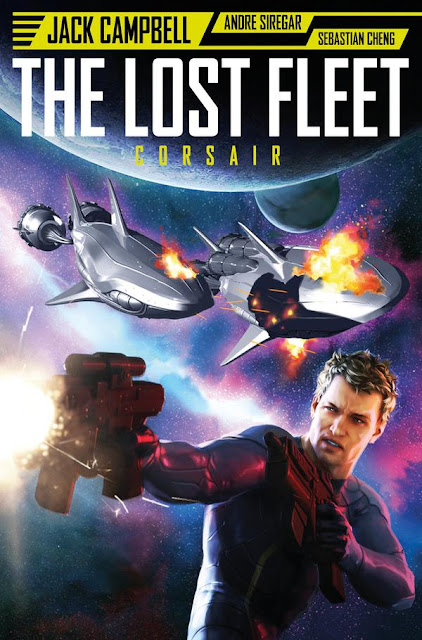 Freeway Fighter No.4
New story based on the cult favourite game books.
Written by Andy Ewington and illustrated by Simon Coleby. 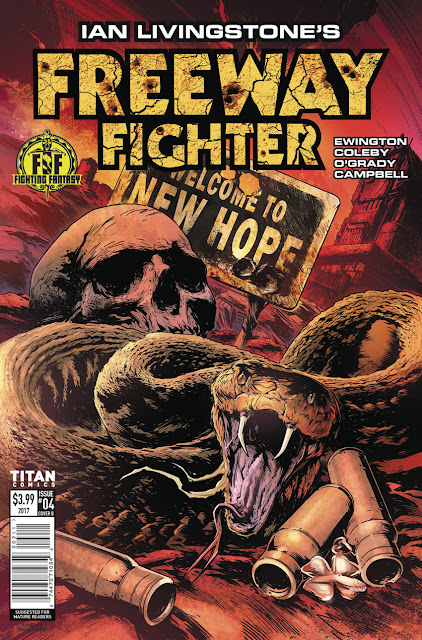 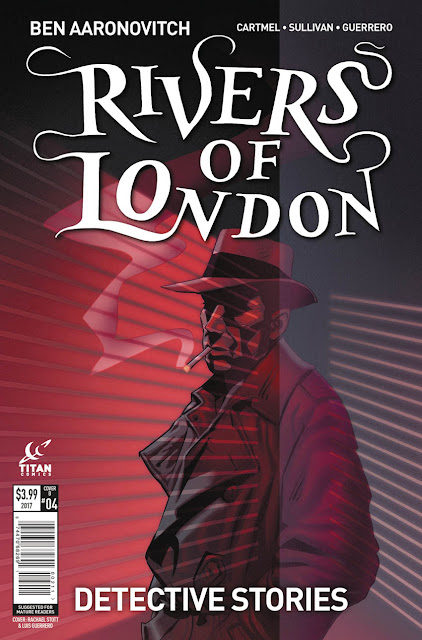 Sadly, shops seem to order low on some Titan Comics so here's their website where you'll be able to find out what's coming up:
https://titan-comics.com
Posted by Lew Stringer at 12:59