Judge Dredd gets The Lawless Touch 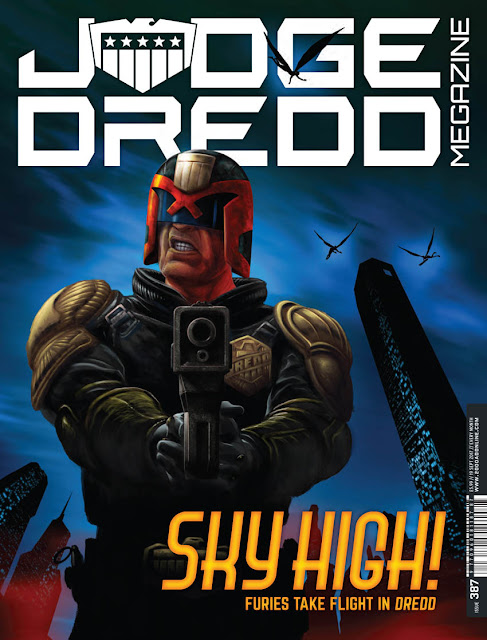 Now that Rebellion own the rights to many of the post-1970 IPC comics they've been dusting off the archives to present some classics to new readers. Their range of Treasury of British Comics graphic novels is already off to a good start with One-Eyed Jack and The Leopard from Lime Street, and now another 1970s strip reappears next week.

Not being a long enough story to warrant a book, this classic will appear as a bagged comic with Judge Dredd Megazine No.387, on sale Wednesday 16th August. The Lawless Touch originally appeared in issues 11 to 22 of the short-lived weekly comic Tornado in 1979, created by Kelvin Gosnell, Steve McManus and Barrie Mitchell (with other creatives working on later episodes). 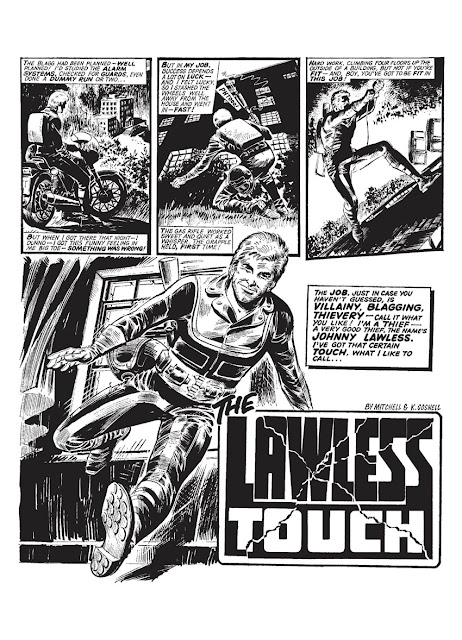 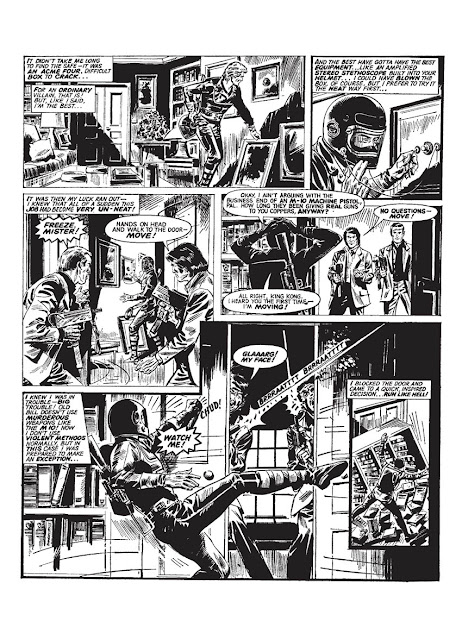 Judge Dredd Megazine features all-new content, with the bagged reprint usually featuring old 2000AD material so it's good to see Rebellion expanding the concept to cover other strips. Hopefully more classic material will be considered for future issues. The Megazine also features an article on the upcoming Marney the Fox collection, with a new interview with artist John Stokes. 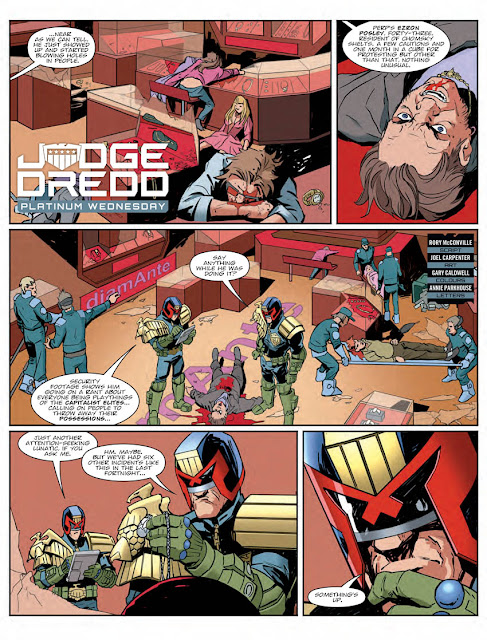 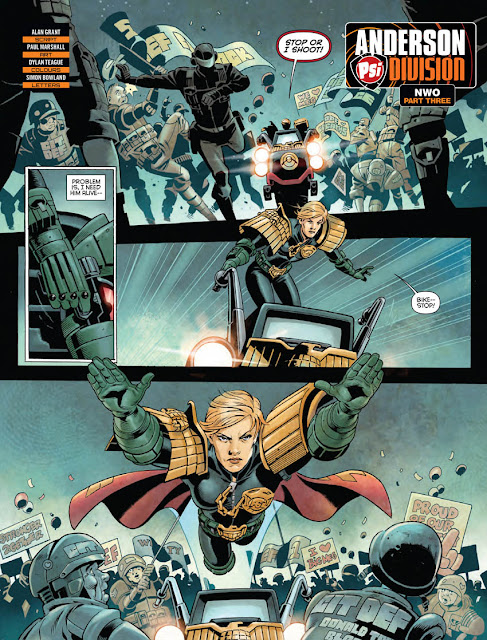 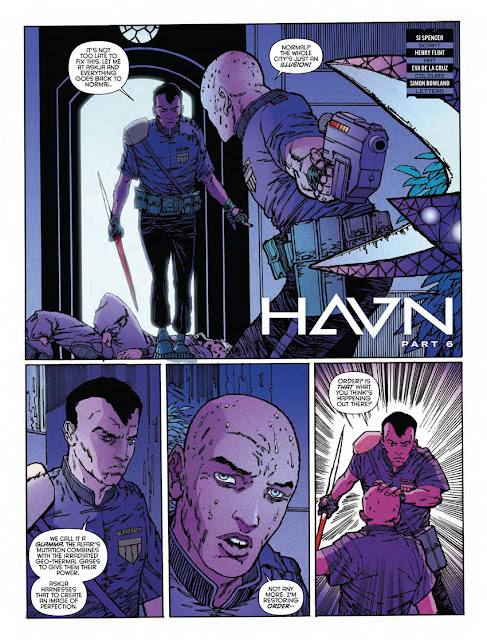 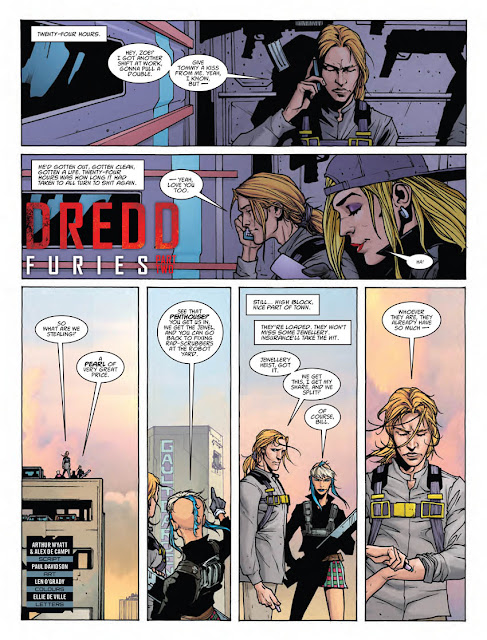 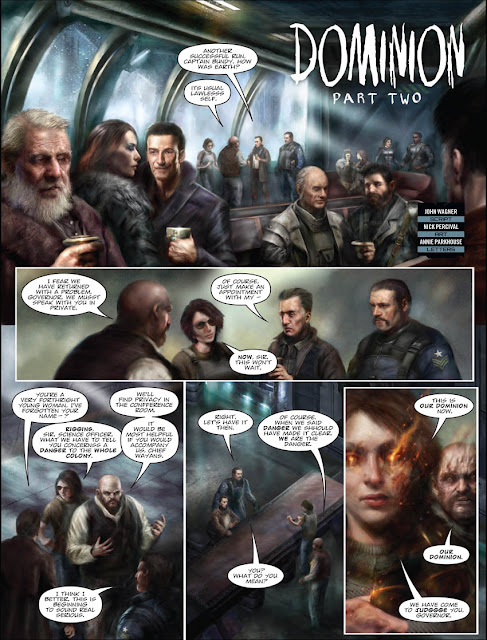 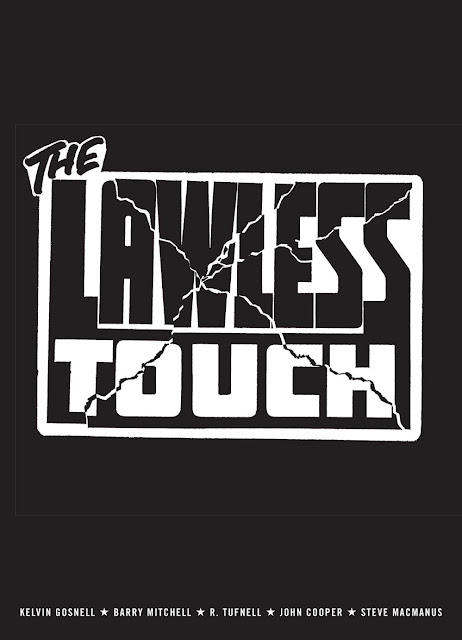