U.S. News: The return of Not Brand Echh! 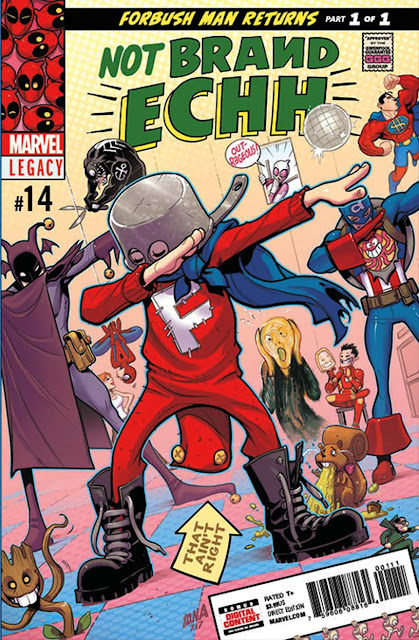 In the 1960s, Marvel's Not Brand Echh was one of my favourite comics. Issue 4 (the first one I had) is almost read to destruction because I read it so often as a kid. The comic only lasted for 13 issues so you may not have heard of it but basically it was a satirical humour comic, and the target of satire was Marvel's own characters (and also those of its competitors). In later issues it widened its scope to parody other stuff too, and was similar to the early issues of EC's Mad comic in many ways.

Now, as part of the company's new Marvel Legacy revamp, Marvel are reviving several old comics, and Not Brand Echh will be back with issue No.14 at the end of this year. (I believe it's only for a one-off at present.)

If you haven't heard of Marvel Legacy, it's an initiative to bring in new and lapsed readers, with the majority of Marvel's comics reverting to the old numbering they had before the numerous relaunches over the years. (The relaunch numbering will be included in the calculations.) More importantly, each 'Legacy' comic will be a jumping on point for new readers. There's to be a new trade dress for the titles too, with a return to a consistent design at last and a vignette of each character in the corner box. 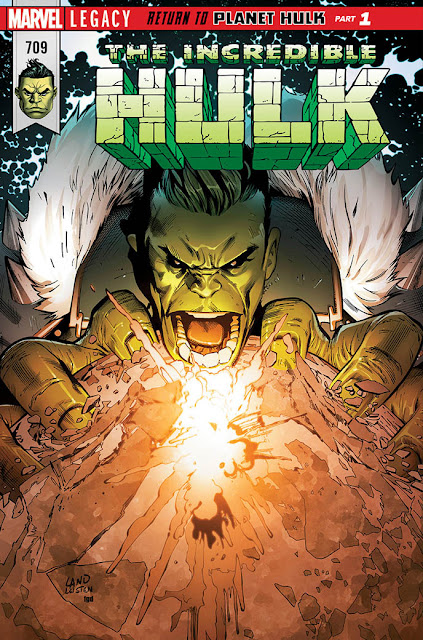 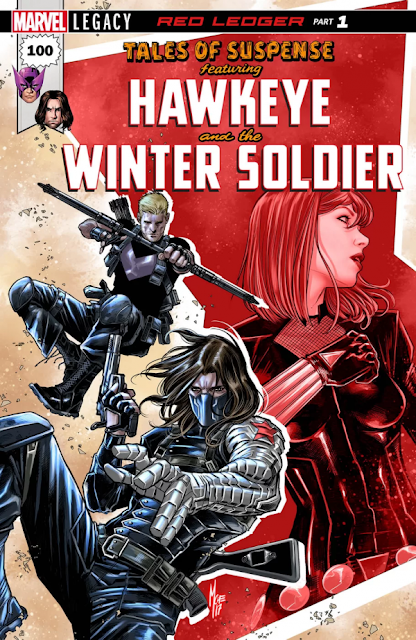 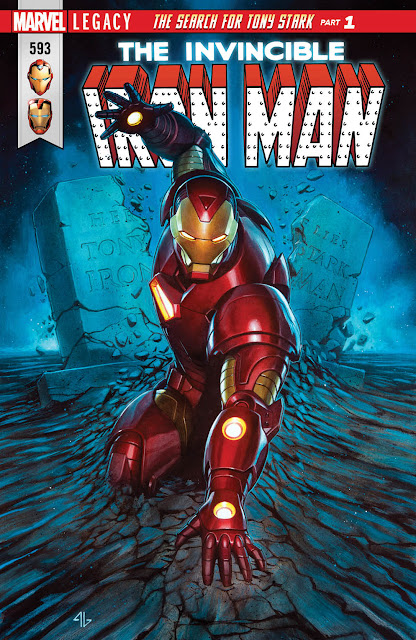 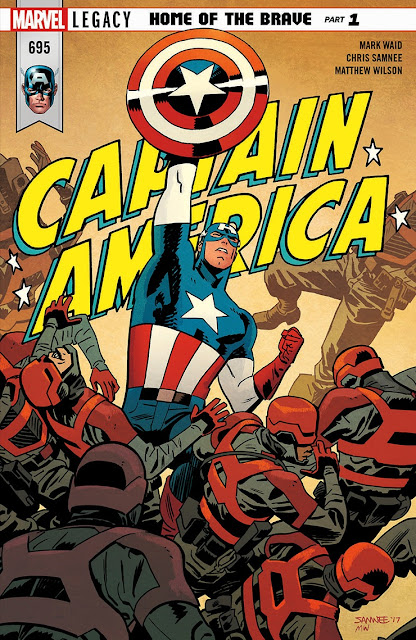 Just window dressing, or will Marvel Legacy prove to be the shot in the arm the company needs? (And how will Panini reflect it when they catch up with these comics next year?) Time will tell. 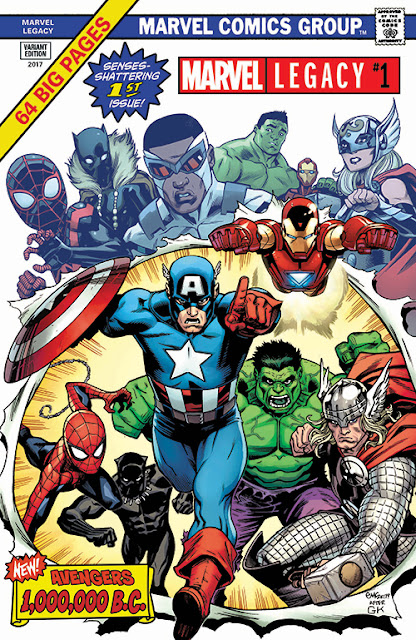 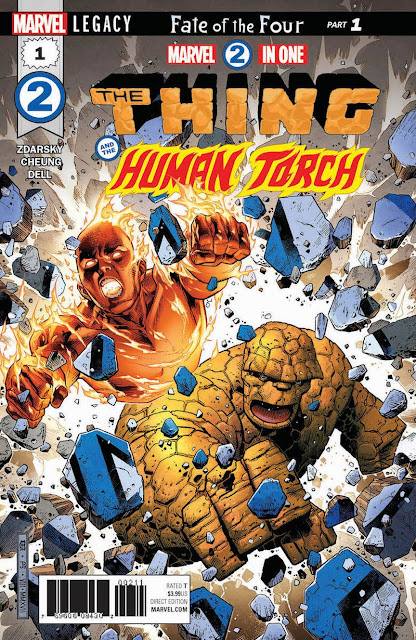 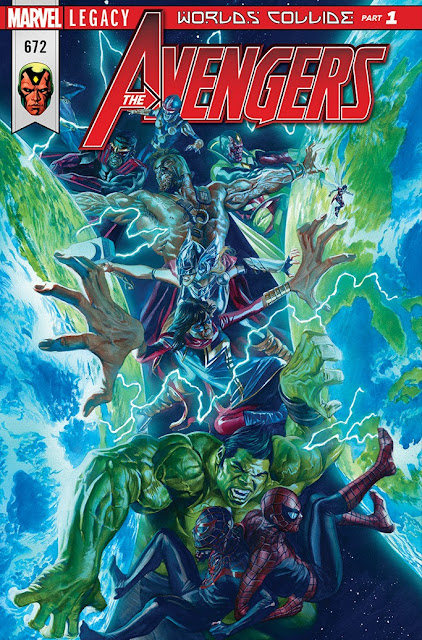 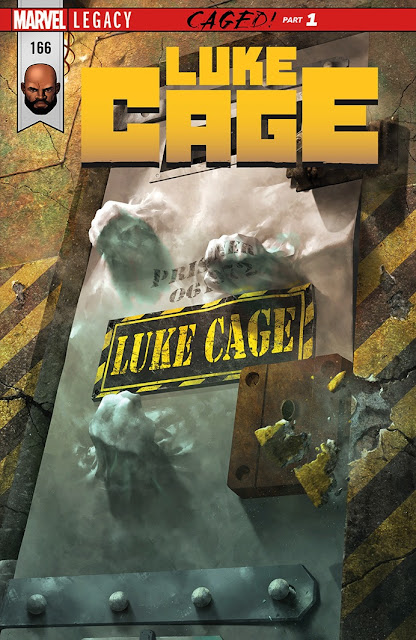 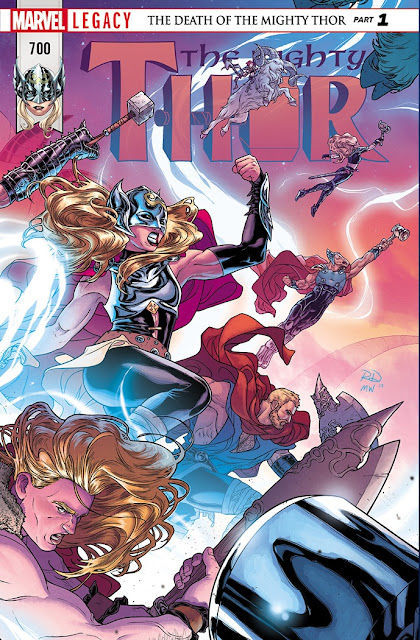 Really looking forward to this. The only Marvel Masterworks book I own is the Not Brand Echh! volume. I too bought some of the original comics in the sixties and they are also in a "frequently read" condition now.

I read the strips via reprints in Marvel UK's Marvel Madhouse back in 1981/82, (also my introduction to Howard The Duck).

Ah yes, Marvel Madhouse did reprint some Ecch material didn't it? Howard the Duck too? Quite a mixture then.

I managed to fill my gaps years ago, Mel, but I still bought the hardback collection for convenience. It's not as laugh out loud funny as I found it when I was 9 but it's still good fun and better than "What the-?" that came years later.

A very strange but welcome addition to Marvels titles. My fist memory of " Not Brand Echh!" apart from the adverts in Marvel comics of the time, was in a double page spread that was reprinted in one of the UK weeklies on the time (possibly the “Mighty World of Marvel”) a great Marie Severin cartoon of various superheroes at a funfair. Will be interesting to see what cartoonists they have if its artists like Skottie Young etc. it will be good, but if its art by some of the lesser lights whose work appeared in the ”What the…” title then I may avoid it. Nice to see the return on the “character box” .

At present, Marvel haven't revealed who the contributors are but I guess the info will be in next month's Previews which covers the November comics. It'd be nice if Marie Severin has contributed something new, even if it's just one cartoon, but she's 86 now so it'll be understandable if she hasn't.

You won't find Not Brand Echh on the November solicitations - it's out in December.

So Marvel comics are returning to their original numbering yet again which will last for a couple of years before the comics are all relaunched at #1.

Possibly not, because they're finding that the first issue relaunches aren't really working. I guess fans have relaunch fatigue. Time will tell. I don't care as long as they're entertaining comics, but I don't really expect superhero comics to be geared towards me at my age.

I'm interested in checking out the legend that was Not Brand Echh; but I look at the covers of all these other comics designed to draw in lapsed readers, and I think that, if anything, they remind me of what made me lapse in the first place.