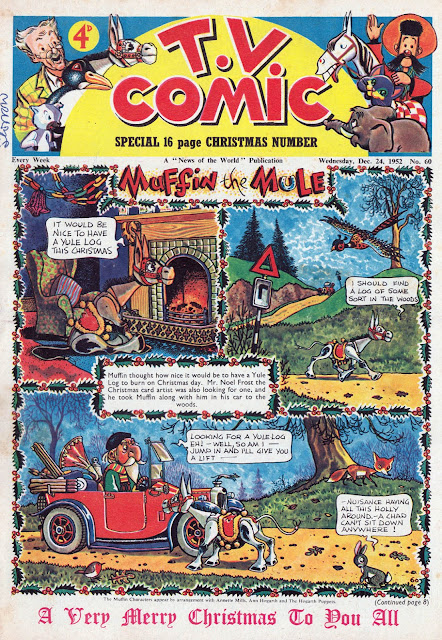 If, like me, you read TV Comic in the late 1960s/70s, the first thing you'll notice is how different in tone this early issue from 1952 is. For its first several years, TV Comic was aimed at a younger readership; a nursery comic almost, before growing with its audience a little in the late 1950s and being aimed at 6 to 11 year olds.

One of TV Comic's regular artists throughout much of its run was Neville Main, who illustrated the Muffin the Mule strip on the cover. (Main would later draw the early Doctor Who strips for TV Comic.) Muffin's story continued inside, as one of the strips in the centrespread... 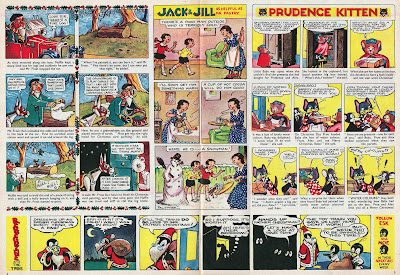 On page two of this "Special 16 page Christmas Number" (usually 12 pages) was a full page party illustration by Hugh Gladwish. This would have made a fine front cover in its own right... 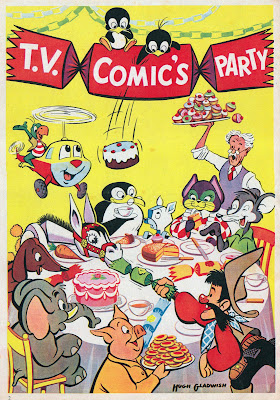 On page 6 was a strip that would have been at home in the traditional funny comics; Tommy Cooper, by Denis Gifford... 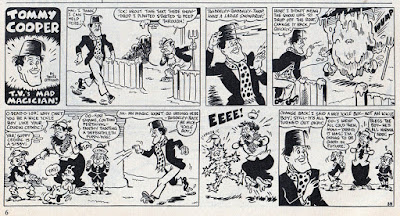 TV Comic also included several activity pages and educational articles in its content, such as this one illustrated by Evelyn Morris... 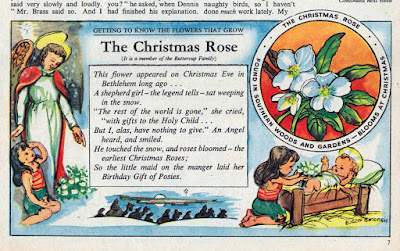 As you'll have noticed, TV Comic was happy to credit its creators, although the strip Mr.Pastry wasn't actually by Richard Hearne. That was the name of the actor who portrayed him... 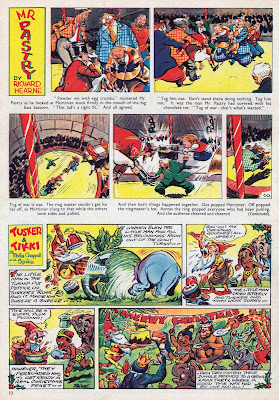 On the back page was Hank, the puppet of TV ventriloquist Francis Coudrill. Although Coudrill was an artist himself, the strip was written by Graeme Phillips and drawn by Ron Murdoch. 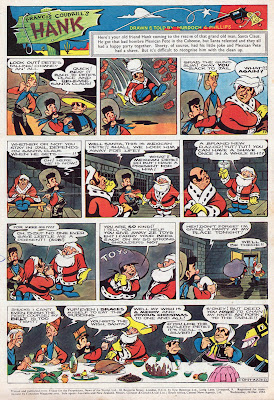 Another year, another festive issue tomorrow!

How is it nostalgia when it's before we were born? LOL! Comics from our lifetimes please

Well, a) I don't know when you were born, and b) I've never restricted this blog to nostalgia. I cover the whole history of British comics.

I think it was on Radio 4's The Now Show where somebody said "We must explain to younger listeners that Muffin the Mule was not a euphemism for bestiality"...lol

The early TV Comic was a nursery comic as children's television was then aimed at nursery age children.

True, but comics based on radio, film, and TV were always about family entertainment, not exclusively the children's hour. TV Fun for example (also published in the 1950s) wasn't a nursery comic.