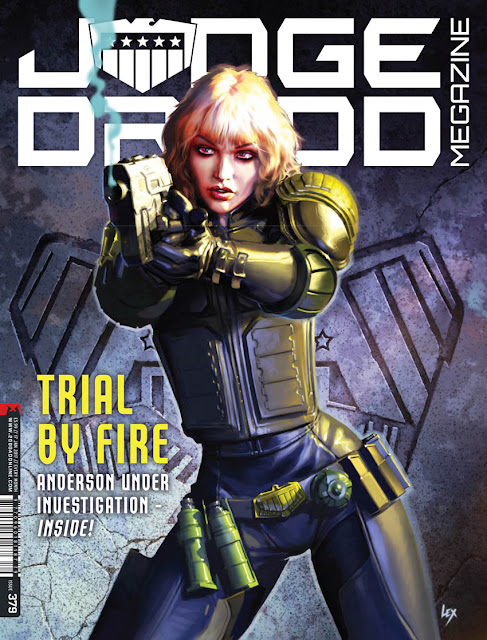 Here's a preview of Judge Dredd Megazine No.379, on sale this Wednesday. It's not a Christmas issue, presumably as it'll still be on sale for three weeks after Christmas, but with the overindulgence of festive stuff around right now some of you might appreciate that.

Here's the PR and sneak peeks direct from the publishers... 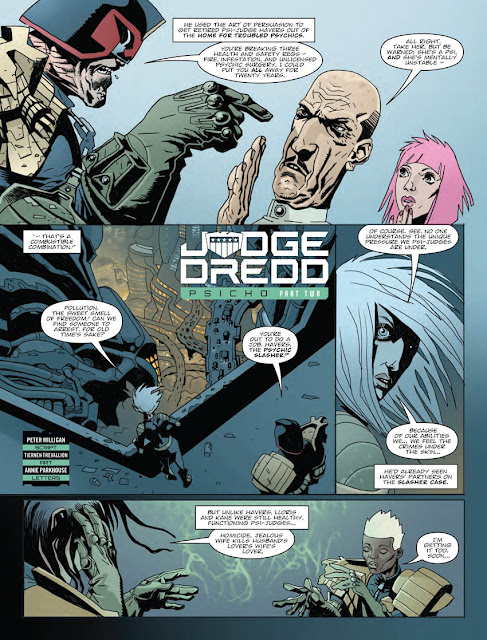 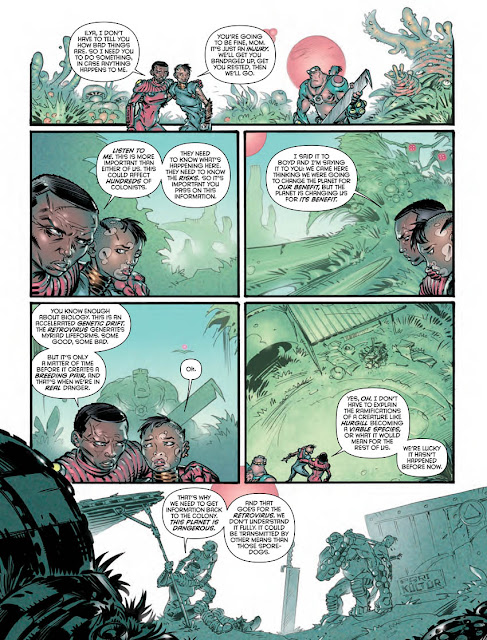 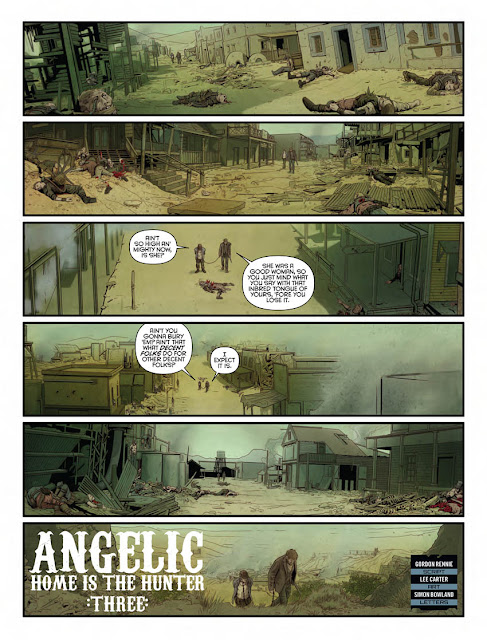 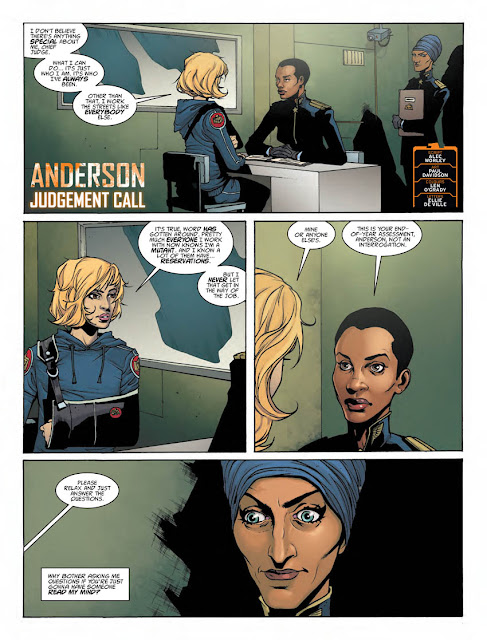 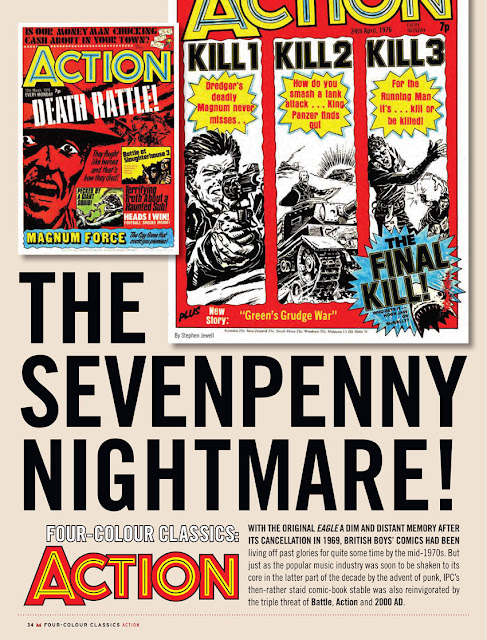 
Available in print from: UK newsagents and all good comic book stores via Diamond