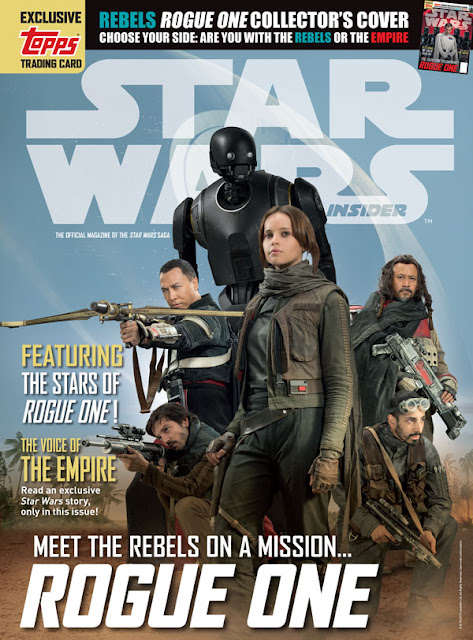 I went to see Rogue One this morning and really enjoyed it , - and I'm not even a Star Wars fan. It fills in some gaps very nicely and is a tougher, grittier movie than some in the Star Wars franchise. (No daft Ewoks or muppets thankfully.) I recommend it. Plus apparently it's being boycotted by American white supremacists so that's definitely a reason to support it. (Racists are a bit slow. It's taken them 40 years to spot the analogy between Nazis and Stormtroopers.) 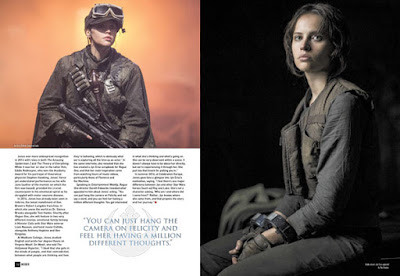 Anyway, I've just received the PR from Titan Magazines that the latest issue of Star Wars Insider is out now, with a choice of two covers. I'm even tempted to buy a copy myself. 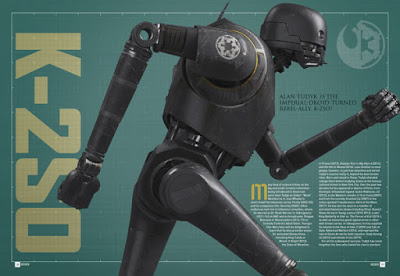 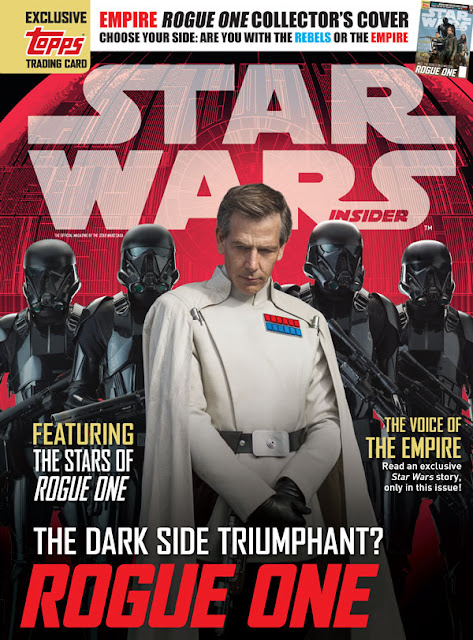 Titan also have a Rogue One Official Collectors Edition which was sat alongside the regular Insider in my local Sainsburys.
That also comes with a selection of variant covers.

Ah, they didn't send out any PR for that one! Thanks.

I'm glad you enjoyed the film, Lew. I wanted to, but found it dispritingly pedestrian other than the last forty five seconds. In regard to you disapproving of the other movies' 'muppets', I'm assuming you find them too childish, but given your enthusiasm for comics that were never meant to be consumed or presumably even remembered for anyone over eight years old, that surprises me (please don't be offended, I love all the old kids comics regardless of 'target demographics). Sure, the ewoks are rubbish but for me the rest of the monsters are a wonderful and personality-charged melting pot. Each to their own, though!

Well, I collect children's comics because I like the artwork, social context, and look at them from a professional view. I doubt I'd buy them if I didn't work in the business. (I'd probably still occasionally buy ones for adults, but not the children's fare.)

I've never been a big fan of Star Wars though, but I appreciate it would have more magic if I'd first seen it as a child. (I was 18 when it was released.) I think that even as a kid I'd have found the Ewoks and Yoda too silly. (Why have him speak like that? It's just irritating.) What I liked about Rogue One was that it's taken the core basics of Star Wars and modernised it for a more savvy audience, - and in the process made it appealing for young and old (as Marvel do with their movies). It was perhaps a tad too long, and the CGI version of a certain actor made him look too bulky, but I really liked the movie overall.