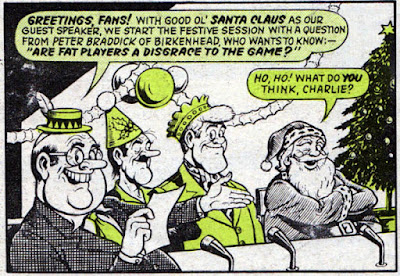 You've seen some of these pages before on this blog over the years but others will be new to you. I thought I'd collate some of the Christmas strips that Ken Reid did over a ten year period from 1964 to 1973. Some of the funniest pages in British comics. Click on the pages to see them full size.

...starting off with Frankie Stein's first Christmas from Wham! in 1964... 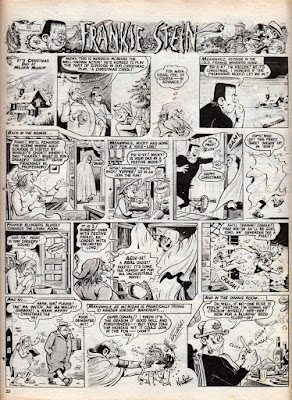 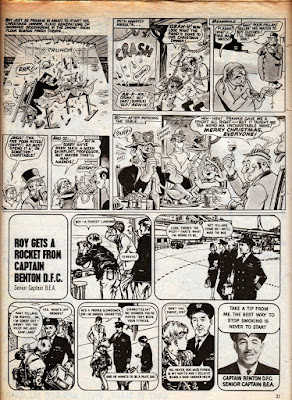 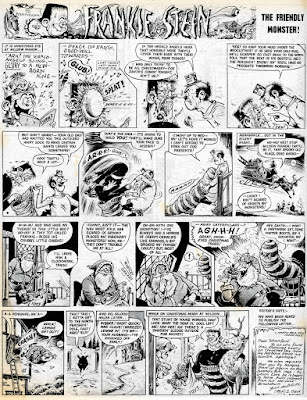 The seasonal strip from the 1966 Christmas issue of Wham! 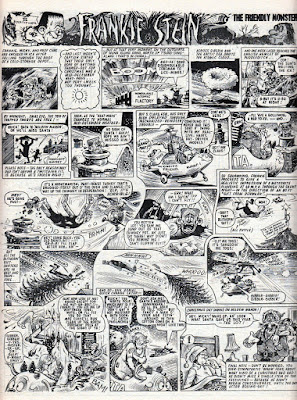 Dare-A-Day-Davy's one and only Christmas strip from the back page of Pow! in 1967... 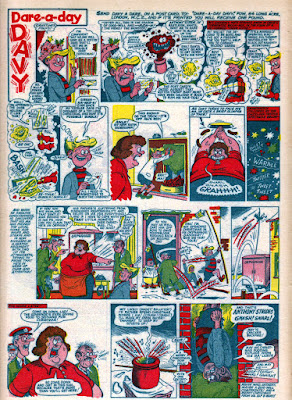 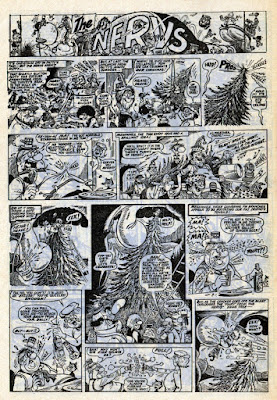 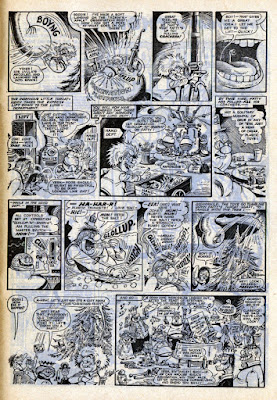 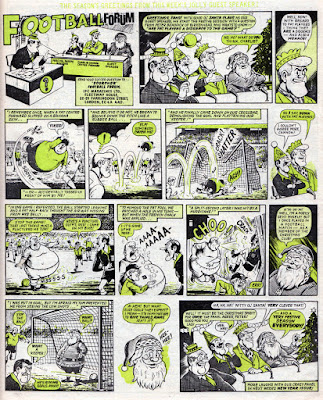 Hugh Fowler from the Christmas issue of Scorcher in 1971... 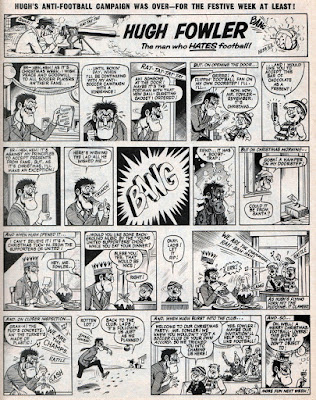 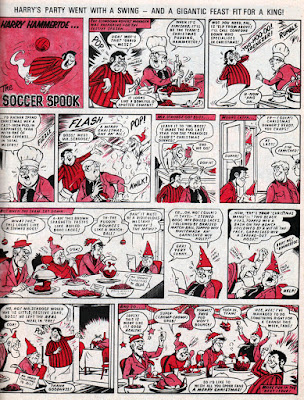 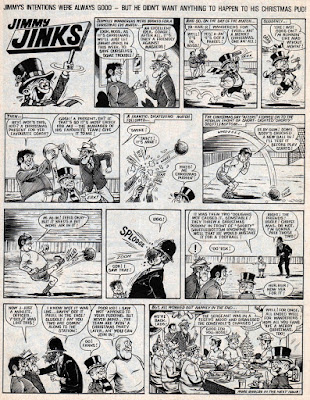 In my next festive post, we plunge back even further in time for something a bit different! Find out where we land tomorrow!
Posted by Lew Stringer at 18:00

always interesting that while I know more the American 'Santa Claus' seams to have become more common in the UK, replacing the UK 'Father Christmas', Santa Claus has been used in the UK for a long time as in the 60s, we see it was common enough that kids knew it.

Other then that.. What can you say about Ken Reids work apart from 'when's a large collection of his work being printed ^_^'. One of the greats of the UK comics scene.

Great stuff Lew! That Ken Reid, astounding stuff... mind you the inclusion of an atomic explosion as a plot point was going further than I'd have expected!

Yes, that was unexpected. :)