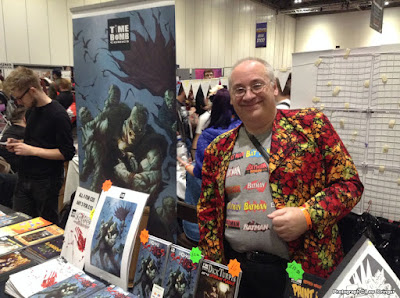 It's always good to read an upbeat, positive article about the sometimes unfairly maligned British comics industry. Steve Tanner of Time Bomb Comics, has been in the industry for several years now, publishing several one-shots and exhibiting at conventions across the UK so he knows his stuff. Daily News Service has a new interview with him and you can read it at this link:
http://www.dailynewsservice.co.uk/british-comic-book-industry-spotlight-steve-tanner/

As Steve says, "The sheer amount of creativity from writers and artists, both male and female, that you can now find in the likes of the MCM Comics Village is overwhelming and inspiring. I think that's evident if you visit any comic convention that has a substantial comic content". 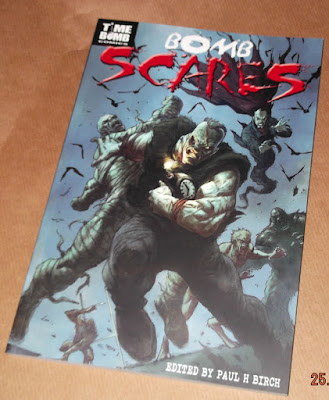